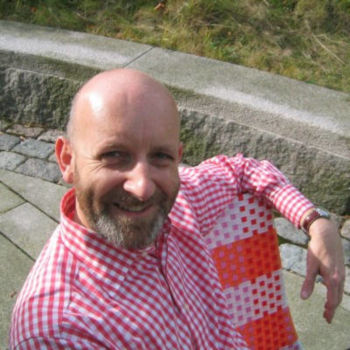 Nick Sharratt is a much-respected illustrator and author of children’s books. He was born in London in 1962 and spent his childhood in Suffolk, Nottinghamshire and Manchester.

From a very early age Sharratt loved to draw so it was no surprise that when he left school he decided to go to Manchester Polytechnic to do a foundation course in Art. He then attended St Martin’s School of Art in London, where he studied graphic design for 3 years.

After graduating he started work as a freelance illustrator working mainly for magazines, he also designed packaging for cakes and confectionary. In 1987 he was given the opportunity to illustrate his first children’s book, Noisy Poems by Jill Bennett. In 1991 he illustrated The Story of Tracey Beaker for Jacqueline Wilson, this was the start of a partnership that has so far spanned 25 years and 50 books.

Nick Sharratt has also created illustrations for a variety of other authors including Pippa Goodhart, Jeremy Strong and Giles Andreae (who is also known as the Poet Purple Ronnie). He has also collaborated with Stephen Tucker to produce a series of books of traditional fairy tales with a humorous twist. He has illustrated around 200 books to date and won numerous awards for his artwork including the Sheffield Children’s Book Award, and the Red House Children’s Book Award. He has also been awarded the Kate Greenaway Medal, which is given annually for an outstanding book in terms of illustration for children and young people.

As well as illustrating other people’s books Sharratt has also written at least 40 books of his own, his most recent book Vikings in the Supermarket, is his first poetry collection and was published in 2016.

- He is the oldest of four children, his father worked in the Brewing industry making beer and his mother was a teacher.
- Nick Sharratt was chosen to be the official illustrator for World Book Day 2006.
- He is the proud owner of a Gold Blue Peter badge.
- He produces all his illustration in his very messy studio, and he has a shop mannequin called Joan who keeps him company. 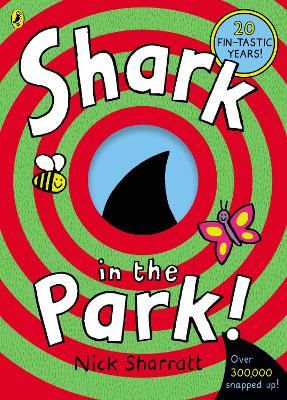 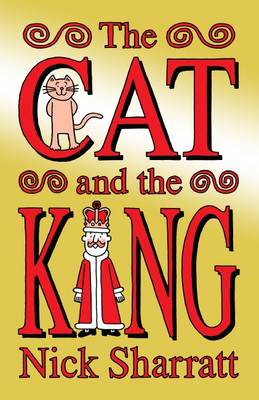 The Cat and the King

Nick Sharratt's fabulously funny debut novel, THE CAT AND THE KING, tells the story of a gentle, unworldly King an... More 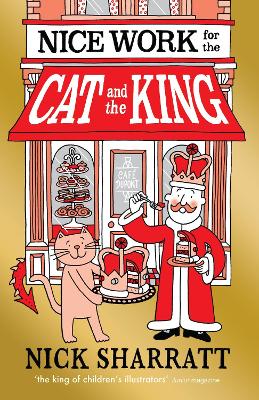 Nice Work for the Cat and the King
6th September 2018

Nice Work for the Cat and the King

Alas and alack! The Royal Money Box is almost empty.The king has to get a job - but what kind of job would be fit ... More 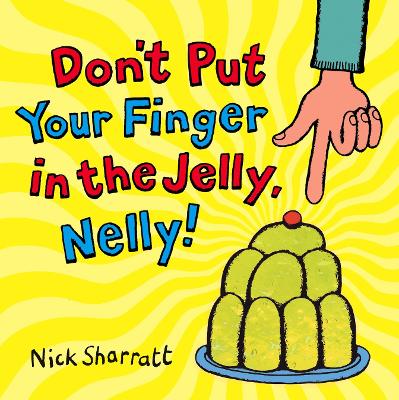 Don't Put Your Finger In The Jelly, Nelly
20th February 2006

Don't Put Your Finger In The Jelly, Nelly

A great reissuing of a classic children's die-cut picture book to tie in with Nick Sharratt's position as official... More 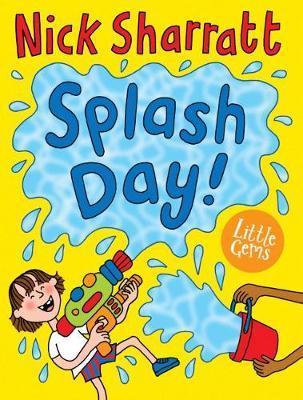 Splish, splosh, splash! It's Splash Day and everyone is ready for a water fight! They've got their trunks and wetsuits... More 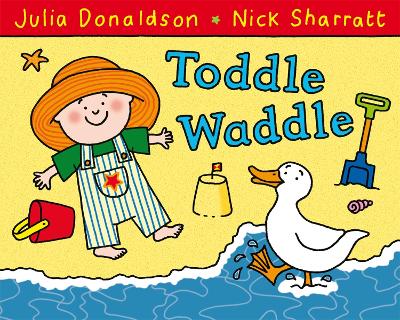 There's a hullabaloo at the seaside when a toddler takes his friends on a stroll to the end of the pier. There are buz... More 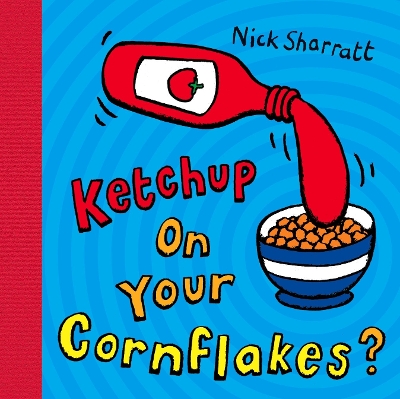 Ketchup on Your Cornflakes?
20th February 2006

Ketchup on Your Cornflakes?

A great reissuing of a perennially popular split-page book inviting children to howl with laughter at the fantasti... More 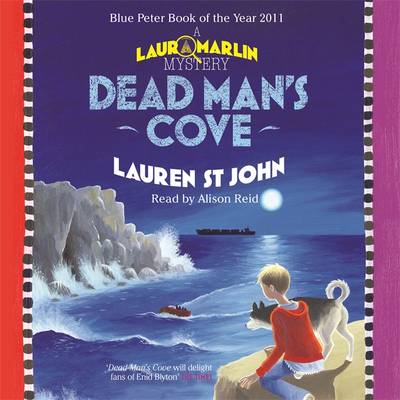 When orphaned Laura Marlin moves from a children's home to live with her uncle in Cornwall, she longs for a life of exci... More 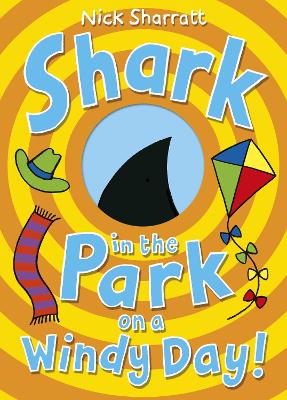 Shark in the Park on a Windy Day!

Just when you thought it was safe to go back in the park . . . Timothy Pope is blown this way and that way in the w... More 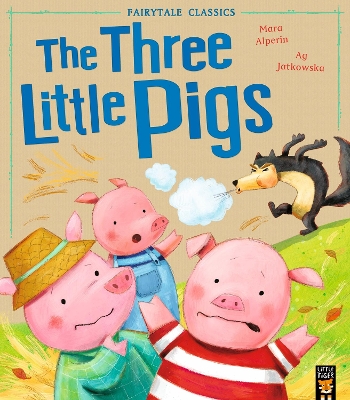 Three little pigs set off to build new homes for themselves. But someone big and bad soon comes looking for a tasty pigg... More 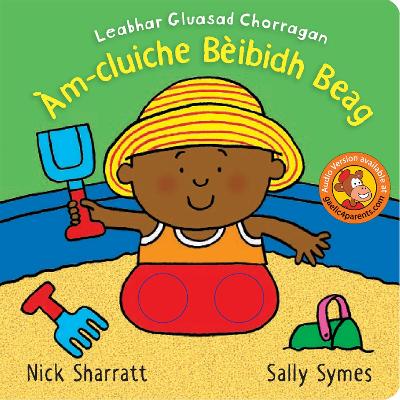 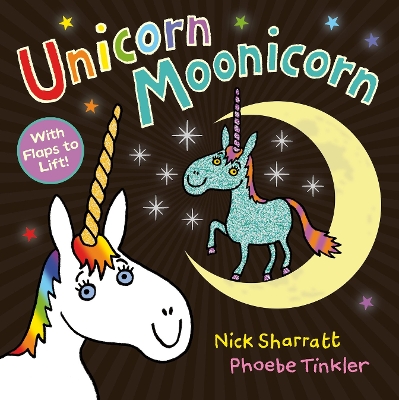