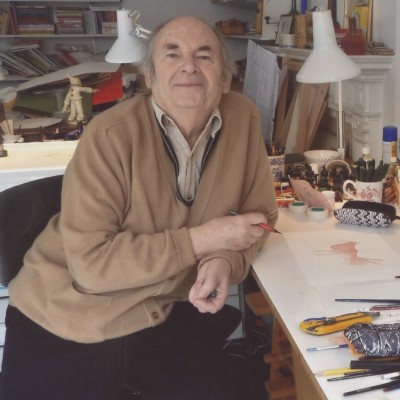 5 stars across 63 books
Quentin Blake Biography
Quentin Blake is a much celebrated English illustrator, author and lecturer. He was born in London in 1932 and is still very active, helping to decorate public spaces including hospitals, galleries and theatres with his drawings. In 2013 he was knighted for services to illustration and became Sir Quentin Blake.

Blake is best known as an illustrator, particularly for Roald Dahl books but he has also illustrated David Walliams books (The Boy in the Dress and Mr Stink) and has written over 35 books himself https://toppsta.com/authors/profile/quentin-blake

Blake has a distinctive and quirky illustration style. His drawings are full of humour and he is able to convey energy, movement and character with just a few lines. He was the first ever Children’s Laureate 1999-2001 a position created by friends Michael Morpurgo and Ted Hughes to celebrate children’s books and children’s authors/illustrators.

Blake has a new book coming out in 2016, called The Tale of Kitty in Boots. It’s a new story from Beatrix Potter, written more than 100 years ago but never before published.

Quentin Blake Facts
Blake taught at the Royal College of Arts for over 20 years.

His first illustration was published in the satirical magazine Punch, when he was aged just 16 and still at school.

Blake has illustrated a book for the American author Dr. Seuss. He illustrated “Great Day for Up”, the first book by Dr. Seuss that he didn’t illustrate himself.

Quentin used to present the 1970s story-telling programme Jackanory on the BBC.

Willy Wonka in Roald Dahl’s Charlie and the Chocolate Factory 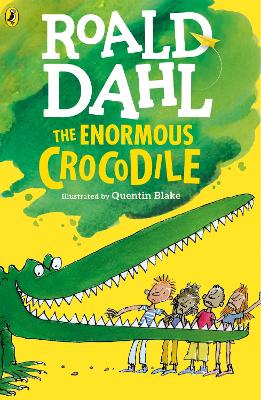 The Enormous Crocodile starting to feel a bit peckish... what should he have for his lunch? This foul fiend - the ... More 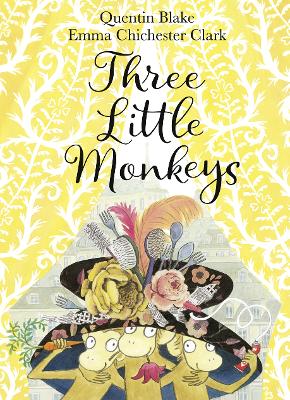 A remarkable collaboration - that brings together giants of the picture book world - to create a funny, anarchic and u... More 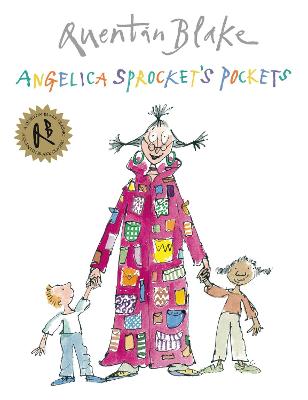 Angelica Sprocket lives next door. Her overcoat has pockets galore! And you'll never guess what's in them...Prepare to b... More 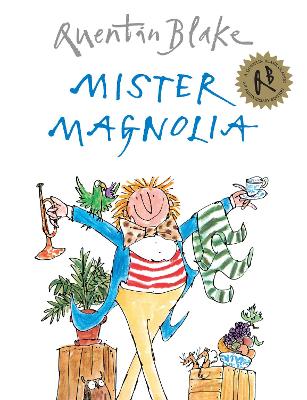 Mr Magnolia has only one boot. He has an old trumpet that goes rooty-toot - And two lovely sisters who play on the ... More 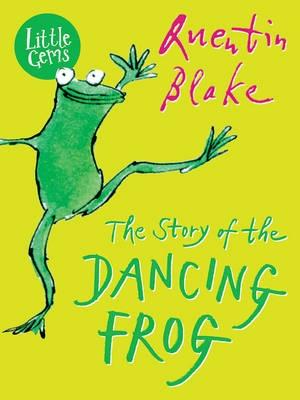 The Story of the Dancing Frog
1st February 2017

The Story of the Dancing Frog

The heartbroken widow of a captain drowned at sea discovers a friendly amphibian at her lowest point. But he is no ord... More 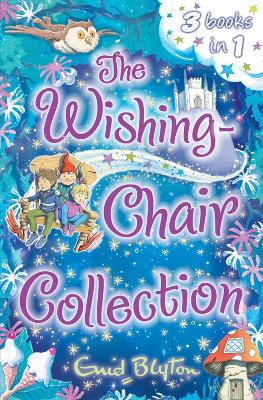 The Wishing-Chair Collection: Three stories in one!
5th April 2010

The Wishing-Chair Collection: Three stories in one!

Whizz off on three magical adventures in one bumper illustrated book from the world's best-loved children's author, En... More 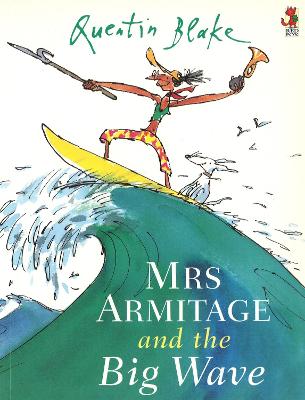 Mrs Armitage And The Big Wave

Ars Armitage arrives on the beach with her surfboard and her faithful dog Breakspear, and paddles out to sea to wait for... More 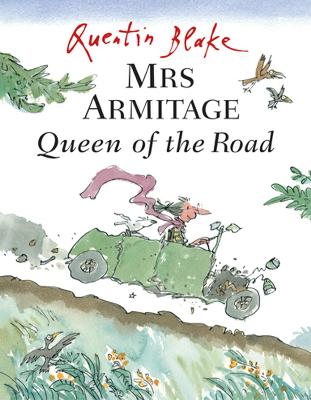 Mrs Armitage Queen Of The Road

When Uncle Cosmo buys himself a motorbike and gives Mrs Armitage his boring old car, it soon becomes obvious that her dr... More 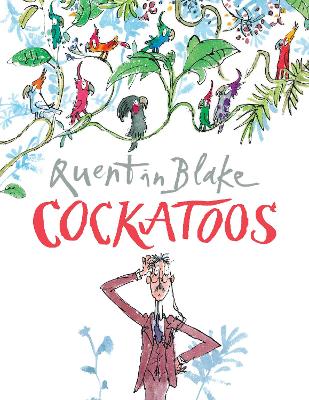 When eccentric Professor Dupont tries to track down his troupe of brightly-coloured cockatoos, they're always just o... More 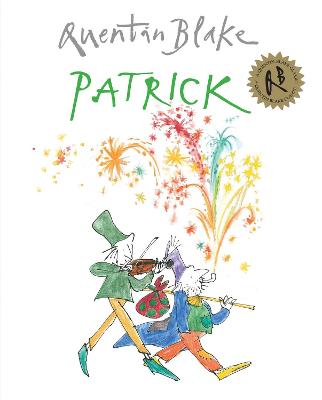 Welcome to the wonderful world of Patrick! For when he plays his violin, the most extraordinary things start to happen: ... More 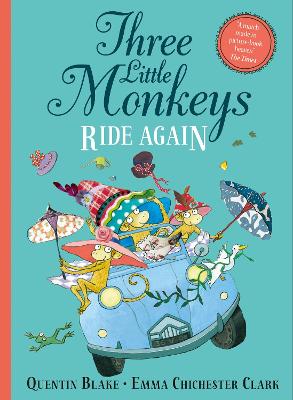 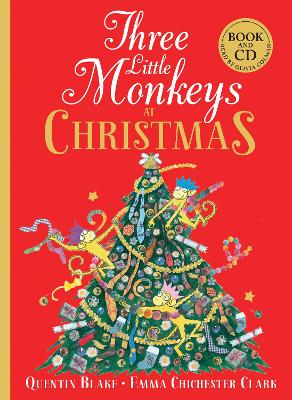