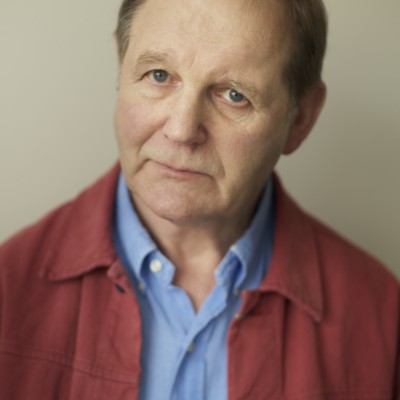 5 stars across 291 books
Michael Morpurgo Biography
Michael Morpurgo is an award-winning English author, born in St. Alban’s in 1943. After attending St. Matthias primary school in London, Michael was sent away to boarding school, which he never liked and wrote about in his novel, Butterly Lion.

Later Michael joined the army but decided it wasn’t for him and become a teacher instead, where he says “I ran out of other writers’ stories to read, so started making up some of my own”. After ten years as a teacher, Michael and his wife Clare, set up a charity called Farms for City Children, to help inner city children experience life in the countryside. Over 90,000 children have benefited by spending time on one of the three farms run by the charity.
Michael now lives in Devon and has written more than 130 books! You can read more about his life in Michael’s biography, War Child to War Horse.

Michael Morpurgo's latest book, a retelling of The Snowman, a story inspired by the original by Raymond Briggs was published in October 2019.

Our favourite Michael Morpurgo book quotes
- “I can hate you more, but I’ll never love you less” (War Horse)
- “Being his real brother I could feel I live in his shadows, but never have and I do not now. I live in his glow” (Private Peaceful)
- “Life must not be spent always hoping, always waiting. Life is for living” (Kensuke’s Kingdom) 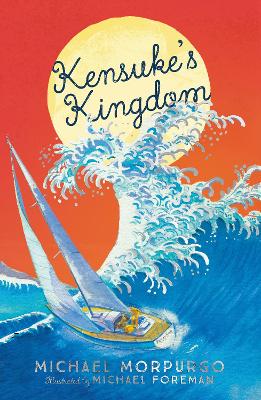 I disappeared on the night before my twelfth birthday. Washed up on an island in the Pacific, Michael st... More 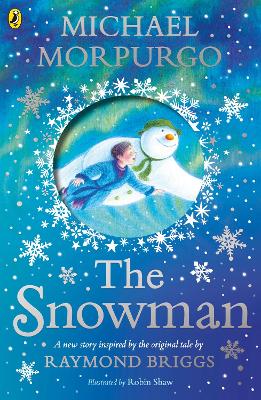 The Snowman: Inspired by the original story by Raymond Briggs
3rd October 2019

The Snowman: Inspired by the original story by Raymond Briggs 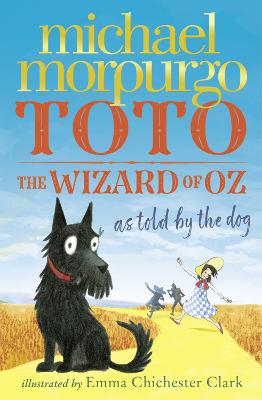 Toto: The Wizard of Oz as Told by the Dog 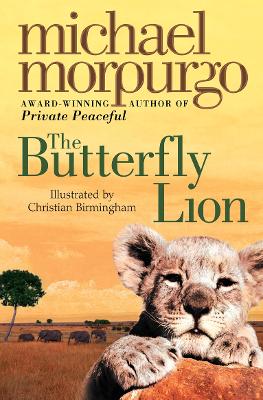 ILLUSTRATED BY CHRISTIAN BIRMINGHAM. A lyrical and moving tale of a young boy growing up in Africa, and his lifelong ... More 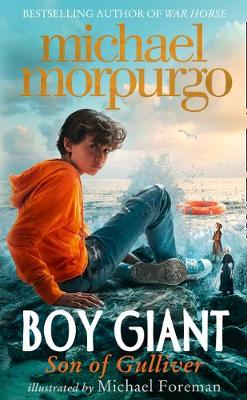 A stunning new story of hope, humanity and high-seas adventure for children and adults everywhere from ... More 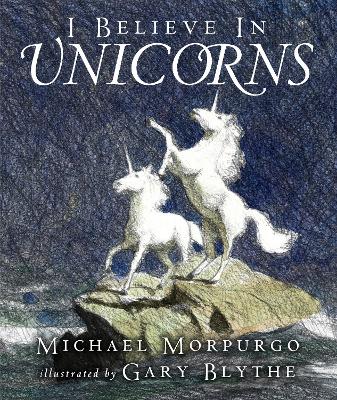 I Believe in Unicorns
4th September 2006

A moving story about unity and inspiration in the face of destruction, by the 2003-2005 Children's Laureate. To... More 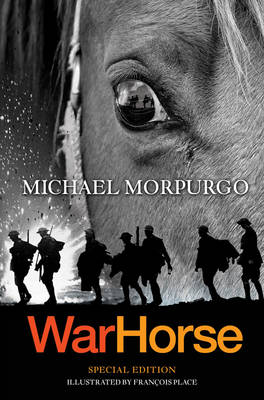 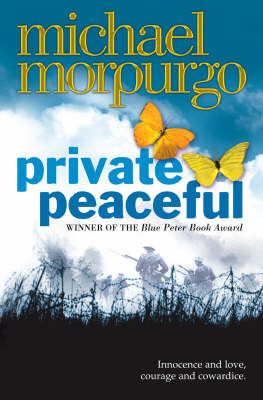 Heroism or cowardice? A stunning story of the First World War from a master storyteller. Told in the voice of ... More 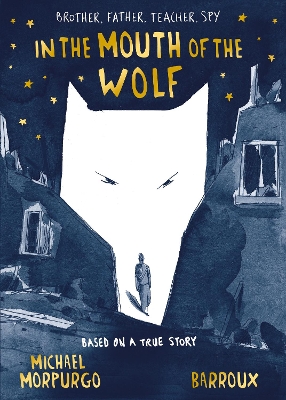 In the Mouth of the Wolf

A true story of two brothers and the war that changed everything. Michael Mo... More 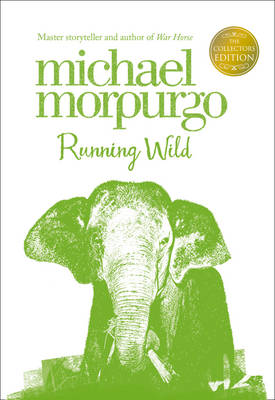 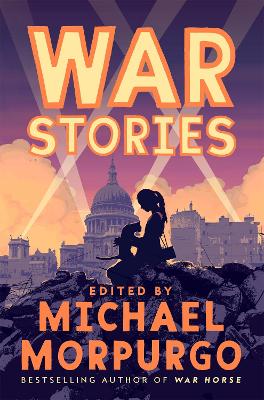 Read Along with Me