5 stars across 38 books
Ted Hughes was born on 17 August 1930 in Mytholmroyd, a small mill town in West Yorkshire. His father made portable wooden buildings. The family moved to Mexborough, a coal-mining town in South Yorkshire, when Hughes was seven. His parents took over a newsagent and tobacconist shop, and eventually he went to the local grammar school.In 1948 Hughes won an Open Exhibition to Pembroke College, Cambridge. Before going there, he served two years National Service in the Royal Air Force. Between leaving Cambridge and becoming a teacher, he worked at various jobs, finally as a script-reader for Rank at their Pinewood Studios.In 1956 Hughes married the American poet Sylvia Plath, who died in 1963, and they had two children. He remarried in 1970. He was awarded the OBE in 1977, created Poet Laureate in December 1984 and appointed to the Order of Merit in 1998. He died in October 1998.Ted Hughes's first book, The Hawk in the Rain, was published by Fabe 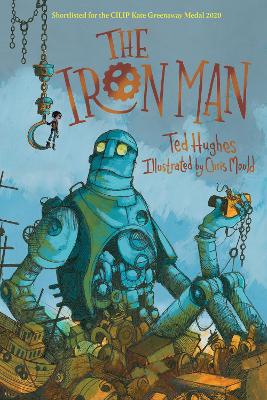 Stunning illustrations by Chris Mould make this one of the most exciting editions of The Iron Man to be published. The ... More 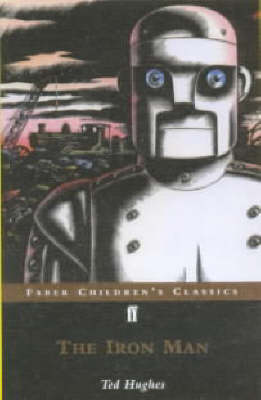 Hughes's classic about a huge iron man who struggles to put himself together after being smashed to pieces falling from ... More 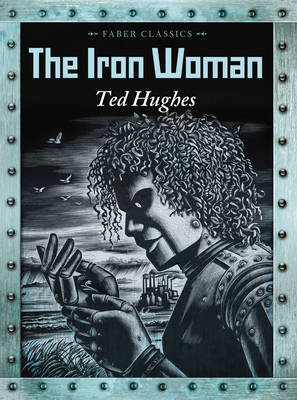 Mankind has polluted the seas, lakes and rivers. The Iron Woman has come to take revenge. Lucy understands the Iron Woma... More 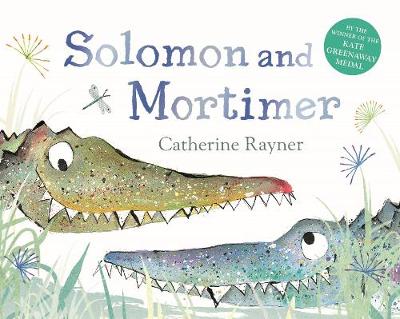 Solomon Crocodile and his friend Mortimer are bored. They want to find some fun, but what can they do? Tree-climbing i... More 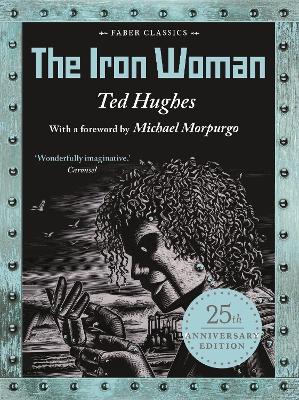 A beautiful 25th anniversary edition of Ted Hughes's The Iron Woman, the incredible sequel to The Iron Man, with the stu... More 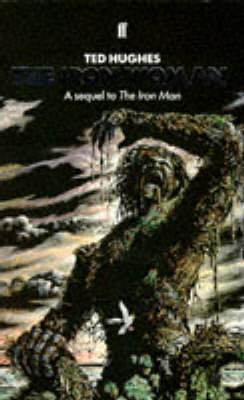 The Iron Woman has come to take revenge on mankind for its thoughtless polluting of the seas, rivers and lakes. Her firs... More

The Coming of the Kings 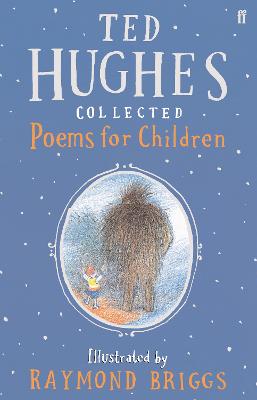 This collection brings together the poems Ted Hughes wrote for children throughout his life. They are arranged by volume... More 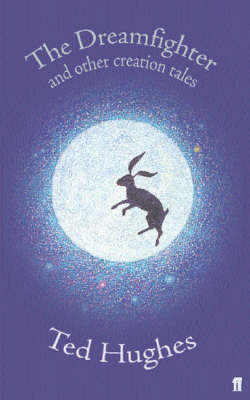 Dreamfighter and Other Creation Tales