5 stars across 3 books
Steve Mould is a science presenter and comedian who appears as the science expert on British television shows such as The One Show , Blue Peter , and The Alan Titchmarsh Show . He has a YouTube channel with more than 100,000 subscribers, and his videos have been watched more than a million times. 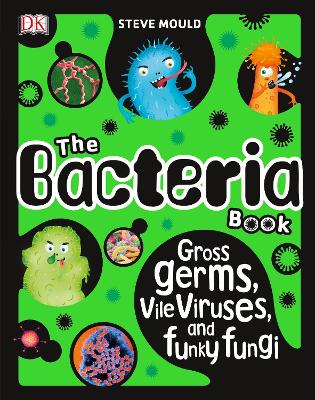 Shortlisted for the Royal Society Young People's Book Prize 2019 Meet the bacteria, viruses, and other germs an... More 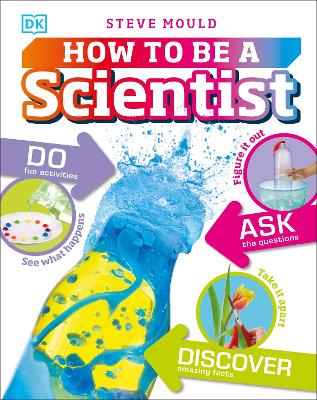 How to Be a Scientist

Discover the skills it takes to become a scientist in DK's new science book for kids with science presenter and comedi... More 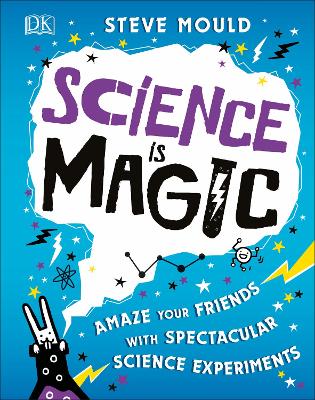 Learn how to perform magic tricks and illusions using simple science experiments in this children's activity book for ... More