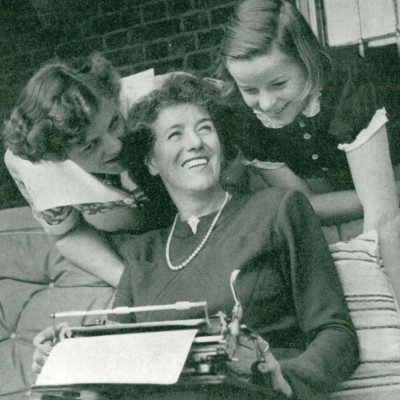 5 stars across 747 books
Enid Blyton Biography
Enid Blyton is one of the world's best-selling children's authors with sales of her books in excess of 500 million copies. She's also one of the most translated authors with her stories being published in over 40 languages. Her books still delight many young readers today and in the UK she sells more than one book a minute and many of her books have been adapted into films and TV series.

After leaving school Enid Blyton trained as a teacher and taught at a boys preparatory school in Kent before becoming a governess to four brothers in Surbiton, Surrey. She started to find success with her writing in 1922 when her first book of poems, Child Whispers, was published. Through the 1920s and 1930s more of her books were published.

Enid Blyton Facts
Enid Mary Blyton was born on 11th August 1897 in South London but grew up in Beckenham, Kent.

In her autobiography, The Story of My Life (1952), Enid Blyton says that, from an early age, she "liked making up stories better than I liked doing anything else." As a child she would go to bed at night and stories would flood into her mind "all mixed-up, rather like dreams are, but yet each story had its own definite thread—its beginning and middle and ending."

An annual Enid Blyton Day celebrating her books has been held each Spring since 1995.

Our favourite Enid Blyton Book Quotes
"I don’t know why, but the meals we have on picnics always taste so much nicer than the ones we have indoors" (Five Go Off In A Caravan)

“Oh, I wish I lived in a caravan! How lovely it must be to live in a house that has wheels and can go away down the lanes and through the towns, and stand still in fields at night!” (Mr Galliano's Circus)

“Well, come back and have tea with us. Silky's got some Pop Cakes and I've made some Google Buns. I don't often make them - and I tell you they're a treat!” (The Enchanted Wood) 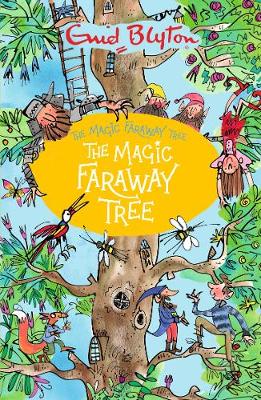 The Magic Faraway Tree is the second story in the Faraway Tree series by the world's best-loved children's author, Eni... More 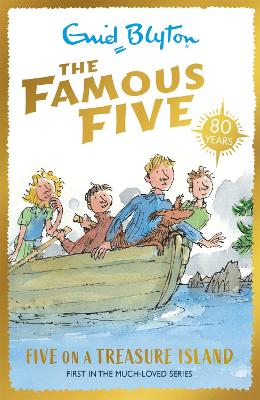 Celebrate 80 years of the Famous Five with this fabulous edition of the first book featuring a cover by Sir Quentin ... More 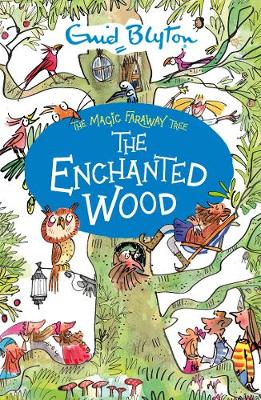 The Enchanted Wood is the first magical story in the Faraway Tree series by the world's best-loved children's author, ... More 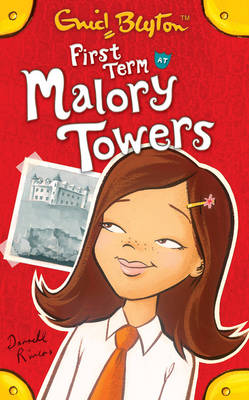 [b]For new girl Darrell Rivers, there are friends to be made, pranks to be played and fun to be had at Malory Towers in ... More 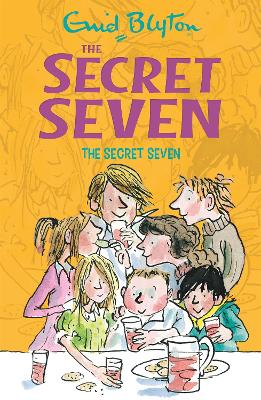 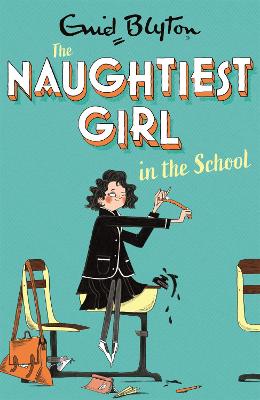 In this first book in Enid Blyton's hugely popular series, Elizabeth Allen is sent away to boarding school and makes... More 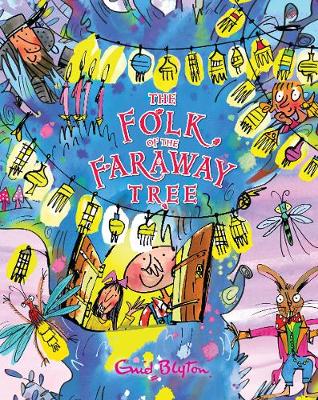 The Folk of the Faraway Tree Gift Edition
6th April 2017

The Folk of the Faraway Tree Gift Edition 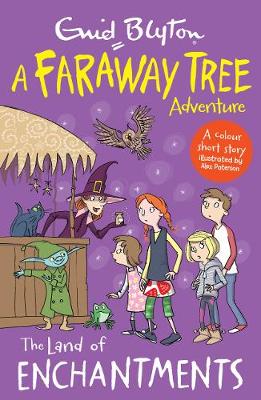 The Land of Enchantments: A Faraway Tree Adventure
27th July 2017

The Land of Enchantments: A Faraway Tree Adventure 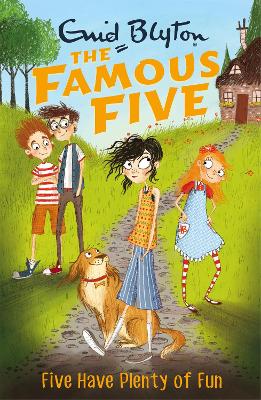 Meet Julian, Dick, Anne, George and Timothy. Together they are THE FAMOUS FIVE - Enid Blyton's most popular adventur... More 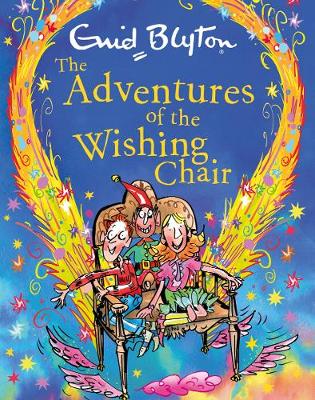 The Adventures of the Wishing-Chair gift edition
5th October 2017

The Adventures of the Wishing-Chair gift edition

A beautiful gift edition of the first story in this magical trilogy from one of the world's most loved ... More 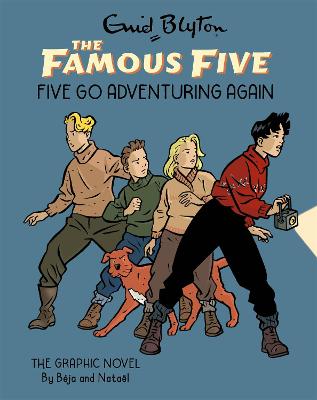 Famous 5 on the Case