5 stars across 37 books
Lynley Dodd Biography
New Zealand author Lynley Dodd has written more than 30 picture books but is best known for her Hairy McClary series of stories featuring animals with rhyming names. Hairy McClary has been translated and published into many languages, celebrating its 30th anniversary in 2013.

Lynley is a graduate of the Elam School of Fine Arts in Auckland. She won the prestigious Esther Glen Award with Eve Sutton in 1975 for her first book My Cat Likes to Hide in Boxes. She has also won many other prizes including Auckland University’s Distinguished Alumni Award in 2009 and the Margaret Mahy Award in 1999. In 2002 Lynley was made a Distinguished Companion of the New Zealand Order of Merit for her services to children’s literature. She holds an honorary doctorate from the University of Waikato. Lynley Dodd lives in Tauranga with her fiendish Burmese cat, Suu Kyi. 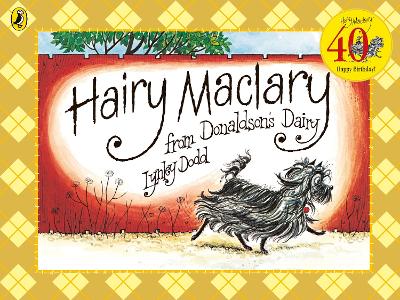 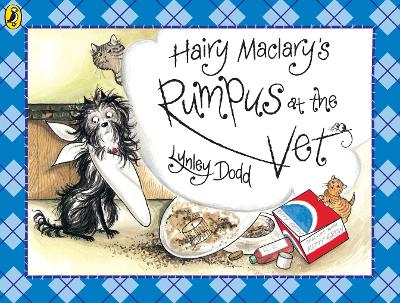 Hairy Maclary's Rumpus At The Vet

Hairy Maclary's Rumpus at the Vet is a hilarious rhyming story by Lynley Dodd. "Sniffles and snuffles and doses... More 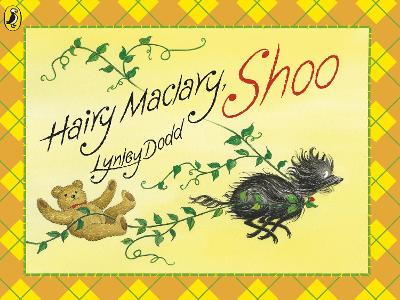 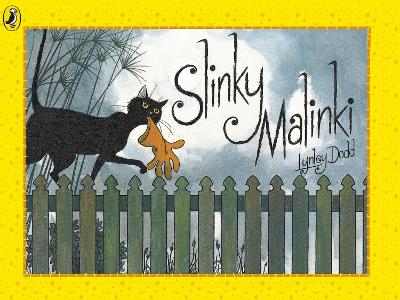 Slinky Malinki steals anything from a clothes peg, to a slipper, to a string of sausages, to a clock! Our hero is a B... More 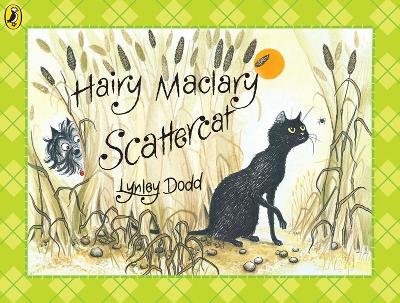 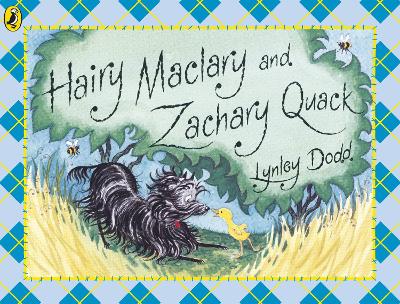 Hairy Maclary' and Zachary Quack is a hilarious rhyming story by Lynley Dodd. Zachary Quack, a small and determ... More 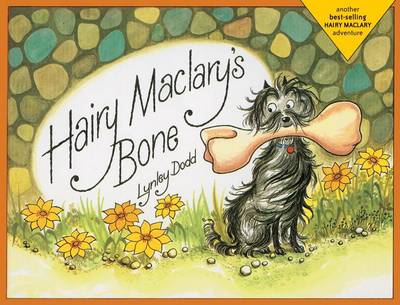 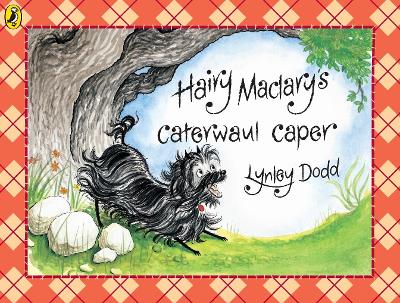 "They sniffed and they snuffled, they bustled around, and they saw WHAT was making the terrible sound." Scarface C... More 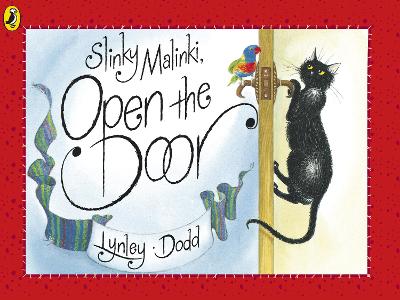 Slinky Malinki, Open the Door is a hilarious rhyming story by Lynley Dodd. When Slinky Malinki and Stickybeak S... More 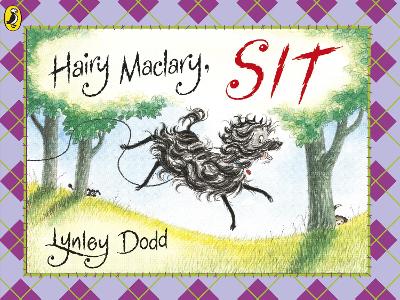 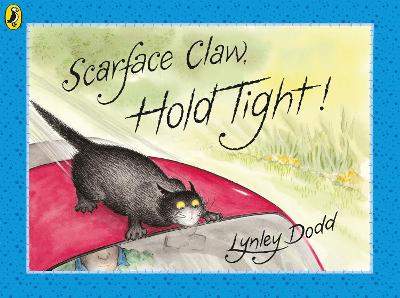