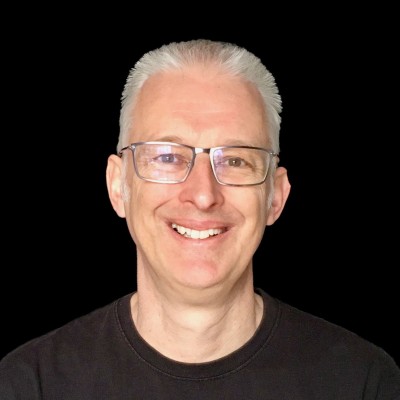 Jonathan Emmett worked as an architect before becoming a children’s author. As well as writing picture books such as Bringing Down the Moon, Someone Bigger and The Princess and the Pig, Jonathan also writes and paper-engineers pop-up books. His books have been translated into over thirty different languages and have won several awards including the Red House Children’s Book Award for Pigs Might Fly and the Sheffield Children’s Book Award for The Pig’s Knickers.

One interesting fact about Jonathan Emmett

As an architect, I helped design the most sound-proofed room in Europe. 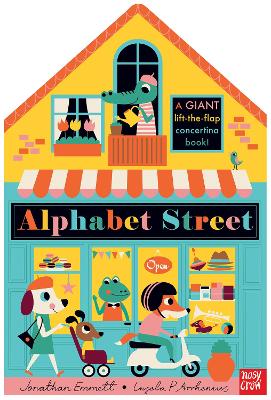 There's so much to discover in this ingenious little book! Read the story, lift the flaps, enjoy the funny rhyming text,... More 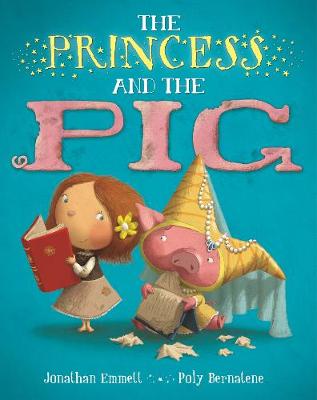 The Princess and the Pig

There's been a dreadful mix-up in the royal nursery. Priscilla the princess has switched places with Pigmella, the far... More 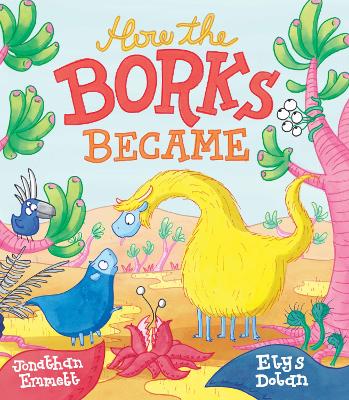 How the Borks Became: An Adventure in Evolution
3rd May 2018

How the Borks Became: An Adventure in Evolution

Borks live on a planet quite like our own Earth. They have shaggy yellow fur and long thin necks. But once they had sh... More 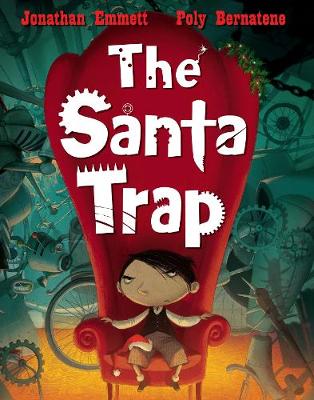 Bradley Bartleby is bad, VERY bad. He's greedy and naughty and selfish and spoilt -- and Santa Claus knows it. But when ... More 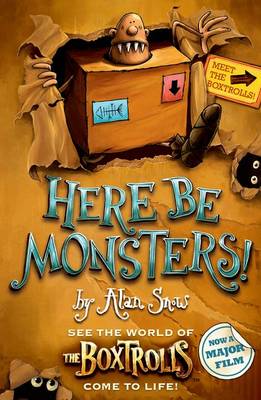 Meet the Boxtrolls! The book that inspired the film! There's an emergency in Ratbridge! Only orphan Arthur and his ne... More 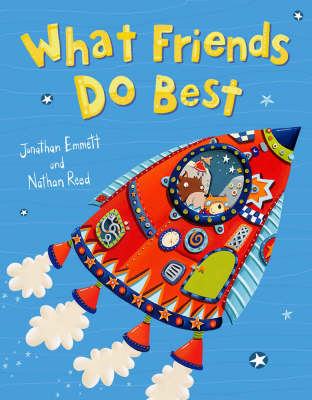 What Friends Do Best

A story about perseverance, sharing and friendship by the author of Dinosaurs After Dark, and brilliantly illustrated ... More 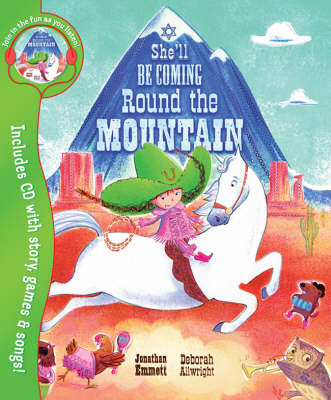 She'll be Coming Round the Mountain
8th May 2007

She'll be Coming Round the Mountain

Read along and sing along to this rollicking, toe-tapping romp! She'll be coming round the mountain when she comes...And... More 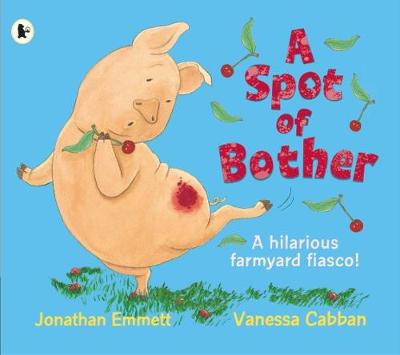 A Spot of Bother

Will our hero ever be a perfectly pristine pig again? Pig is very proud of his neat appearance, so he's horrifi... More 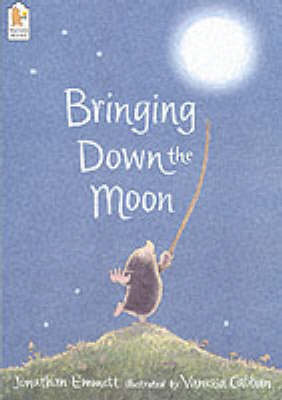 Bringing Down the Moon
2nd September 2002

Bringing Down the Moon

Hot-diggerty! Whatever's that?" exclaims Mole as he burrows out of the ground one night and catches sight of the moon. H... More 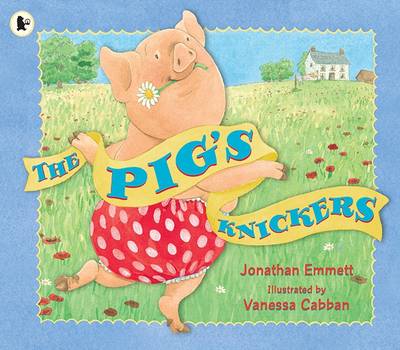 What does it take to transform a gloomy pig into a break-dancing, tango-tastic super pig? A pair of polka-dot knickers! ... More 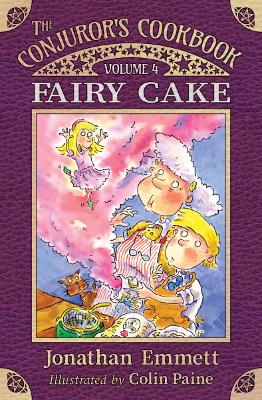