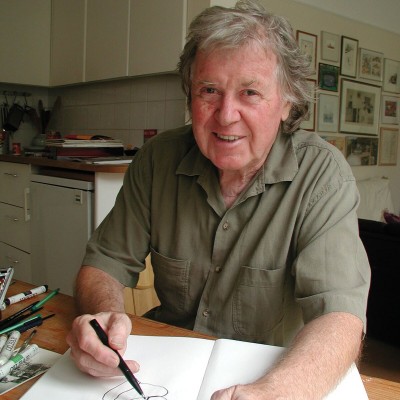 5 stars across 126 books
David McKee Biography
Illustrator and writer David McKee is the creator of several well-known characters including King Rollo and Mr Benn. His most famous creation is Elmer the Patchwork Elephant which is now published in more than 40 languages and has its own successful global merchandise programme.

David was born in Tavistock, Devon and went to Plymouth Art College. After graduating from college he drew regularly for Punch, Reader’s Digest, and The Times Educational Supplement.

David’s first picture book, published in 1964, was one of the stories he had told at college, Two Can Toucan. David has written and illustrated over 50 picture books for Andersen Press including 24 original Elmer stories. 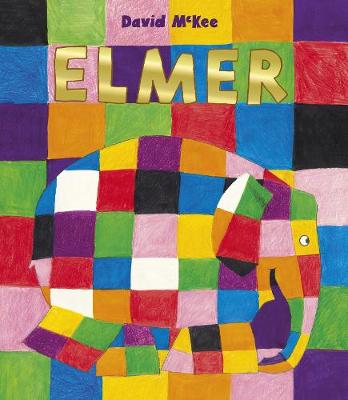 Elmer is different. Elmer is patchwork. The grey   elephants all love him, but he soon starts to wonder what it woul... More 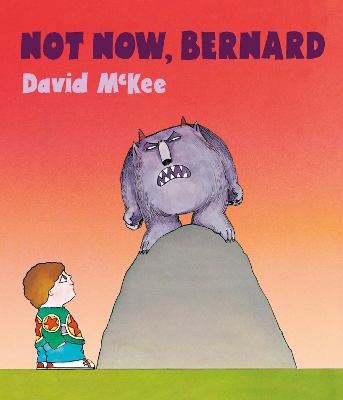 Bernard's got a problem: he's found a monster in the back garden but his mum and dad are just too busy to notice. So Ber... More 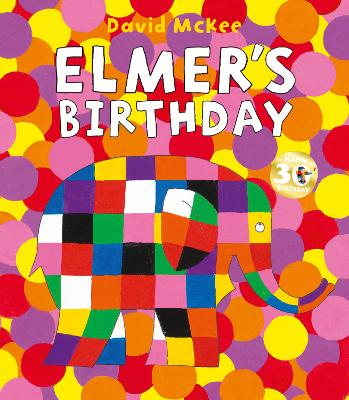 The elephants decide it's their turn to play a trick on Elmer: all of the animals must pretend to forget his birthday to... More 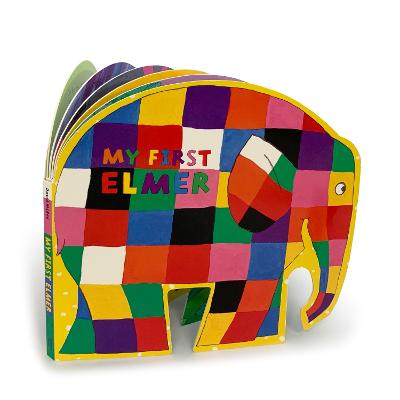 My First Elmer: Shaped Board Book

Elmer is different. Elmer is patchwork. The grey elephants all love him, but he soon starts to wonder what it would ... More 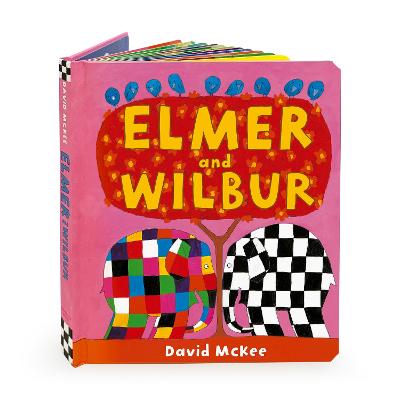 Elmer and Wilbur: Board Book 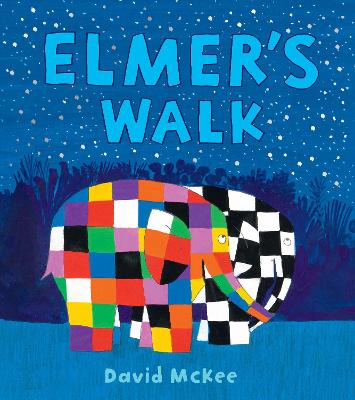 Elmer is enjoying his walk: smelling the flowers, watching the clouds, listening to the waterfall. But each time he poin... More 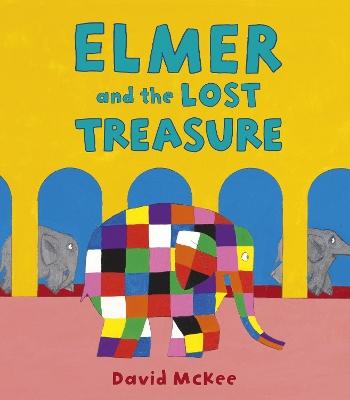 Elmer and the Lost Treasure

Elmer, Wilbur and a brave troop of elephants set out on a quest to find the famous Lost Treasure of the jungle. When the... More 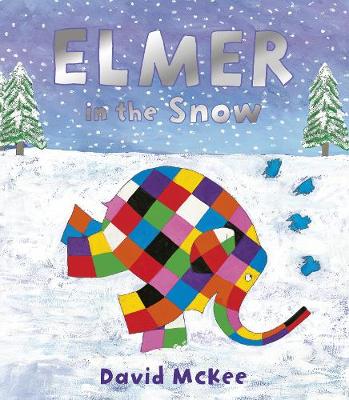 Elmer in the Snow

At the first hint of a chill in the air, Elmer's friends start complaining about the cold, so Elmer decides to show them... More 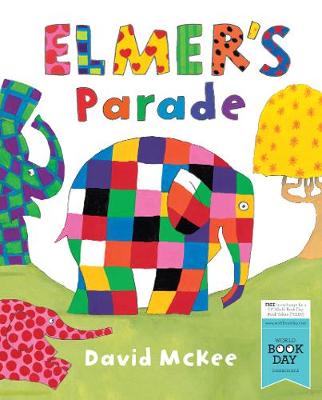 Elmer is very excited because today is the fancy dress parade. But some of the animals are missing! Can Elmer find them ... More 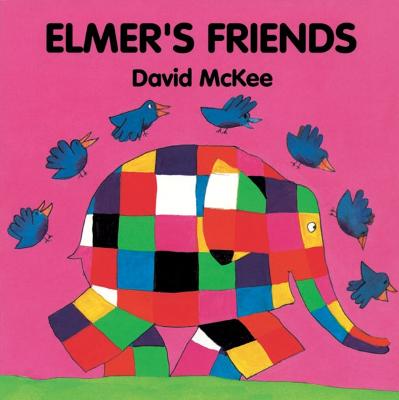 This charming book of colours for very young children features all the colours of the much-loved patchwork elephant Elme... More 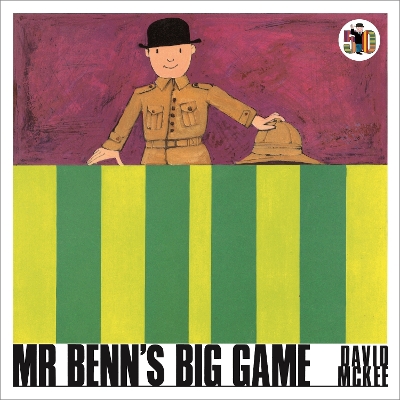 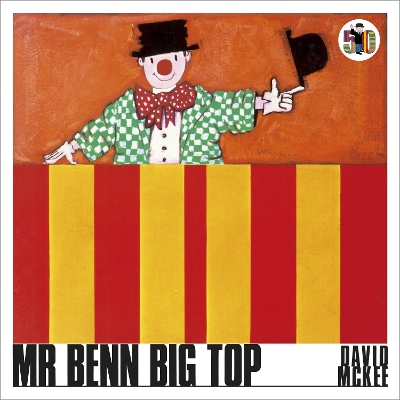