5 stars across 46 books
Dave Lowe (Author)
Dave Lowe grew up in Dudley in the West Midlands, and now lives in Brisbane, Australia, with his wife and two daughters. He spends his days writing books, drinking lots of tea, and treading on Lego that his daughters have left lying around. Dave is the author of the successful STINKY AND JINKS: MY HAMSTER series, which follow the adventures of a nine-year-old boy called Ben, and Stinky, Ben's genius pet hamster. (When Dave was younger, he had a pet hamster too. Unlike Stinky, however, Dave's hamster didn't often help him with his homework.) He has also written the DADVENTURE books, winner of the KS1 Teach Primary Award 2018. Find Dave online at @daveloweauthor or www.davelowebooks.com 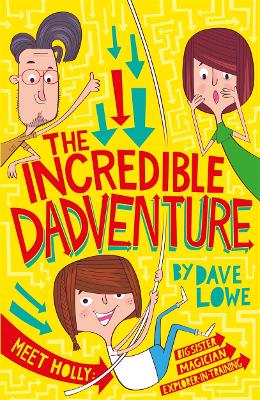 Holly's dad is an explorer, having amazing adventures all over the world, while Holly is stuck at home with her mum, her... More 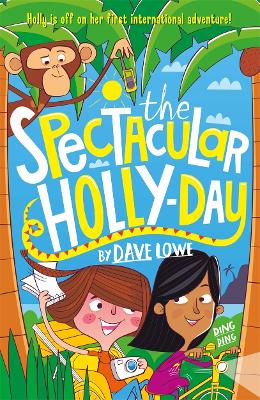 The Incredible Dadventure 3: The Spectacular Holly-Day

Dad's taking Holly on one of his travel-writing trips - to Malaysia! Holly can't wait to explore all the new sights, sou... More 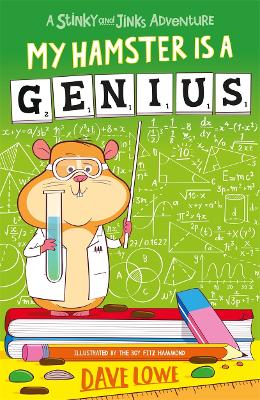 My Hamster is a Genius

First in a hilarious six-book series about a highly unusual pet hamster. MY HAMSTER IS A GENIUS was shortlisted for the... More 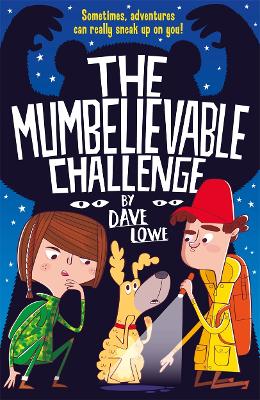 Five days, five tasks, no technology. How will Holly survive in the woods? Holly's second 'dadventure' is a screen-fr... More 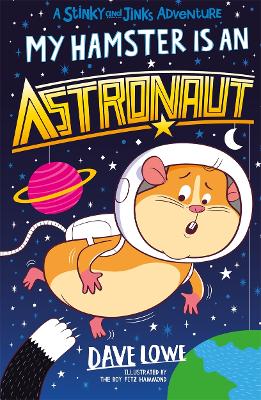 My Hamster is an Astronaut
18th October 2018

Nine-year-old Ben Jinks and his pet hamster Stinky are back - and this time they're aiming for the moon! Can the pair t... More 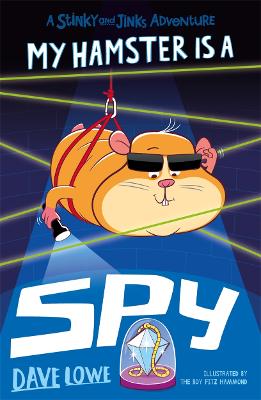 My Hamster is a Spy

Second in a hilarious six-book series about a highly unusual pet hamster. MY HAMSTER IS A GENIUS was s... More 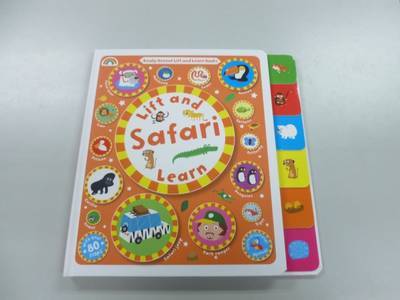 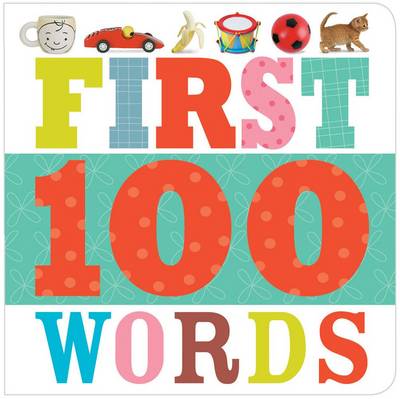 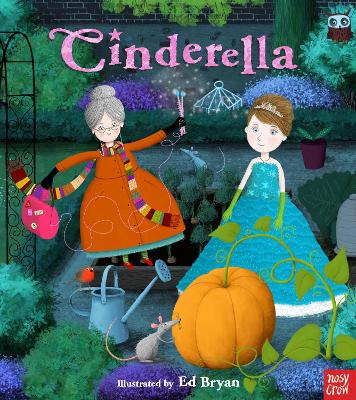 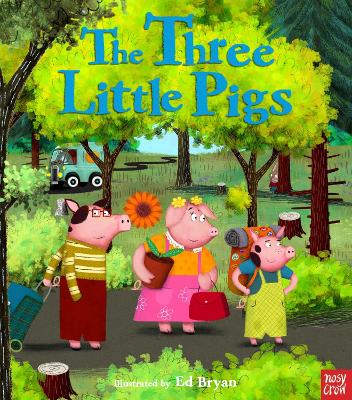 A simple, humorous retelling of the classic fairy tale with fun and fresh illustrations by Ed Bryan. The three little p... More 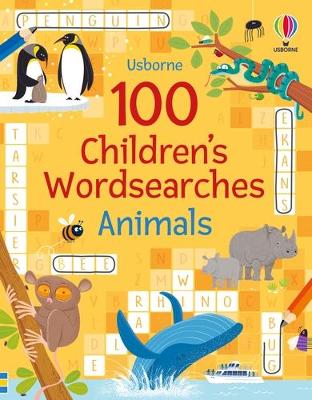 Series by
The Boy Fitz Hammond