5 stars across 45 books
Dr. Seuss Biography
Dr. Seuss is a world-renowned author, poet and illustrator. Born in Springfield, Massachusetts, USA, he wrote 46 children’s books, which have sold over 600 million copies worldwide and been translated into more than 20 languages.

He studied at Dartmouth College in the USA, before going to Oxford University, where he dropped out without graduating. His early career was spent creating advertising campaigns for an Oil Company; this was followed by a period of making training videos for the Signal Corps in the US Army during WWII. Then he got his big break when he was asked to write and illustrate an educational book to encourage children to read, using only 225 new reader vocabulary words, The Cat in the Hat.

His books are written in a rhythmic, rhyming style, which was intended to make reading fun for children. They are often referred to as Dr. Seuss Poems.

Dr. Seuss Facts
Dr Seuss was born Theodor Seuss Geisel on 2nd March 1904 he adopted the pen name Dr. Seuss in 1928 when he worked as a magazine cartoonist.

Dr. Seuss wasn’t in fact a Dr, although he did consider taking a Ph.D. in English.

His first book, And to Think that I Saw It on Mulberry Street, was rejected 27 times before finally being published in 1937.

In America they celebrate Dr. Seuss day on 2nd March, his birthday.

Our Favourite Dr. Seuss Book Characters
- The Grinch from How the Grinch Stole Christmas
- Sam-I-am from Green Eggs and Ham
- The Lorax from The Lorax

Our Favourite Dr. Seuss Book Quotes
“UNLESS someone like you cares a whole awful lot, nothing is going to get better. It's not.” (The Lorax)

“You have brains in your head. You have feet in your shoes. You can steer yourself any direction you choose. You're on your own. And you know what you know. And YOU are the guy who'll decide where to go.” (Oh the Places you’ll go) 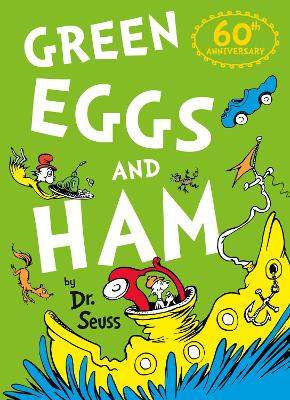 Sam-I-Am and his Green Eggs and Ham get a brand-new look for their 60th birthday! The original Dr. Seuss classic that ... More 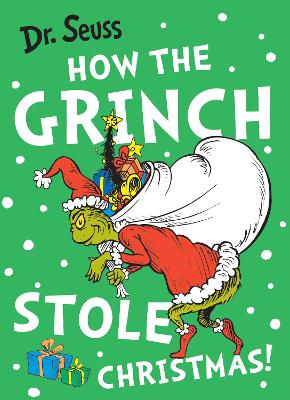 How the Grinch Stole Christmas!

The timeless Christmas classic from the iconic Dr. Seuss! Read this favourite story of joy, love and acceptance anytim... More 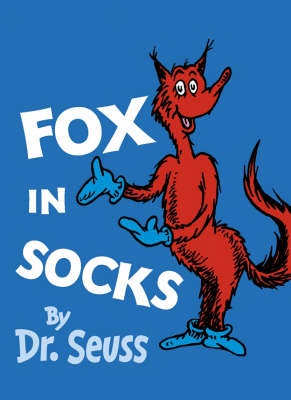 In this delightful yarn the irrepressible Fox in Socks introduces a baffled Mr Knox to some of the craziest tongue-twi... More 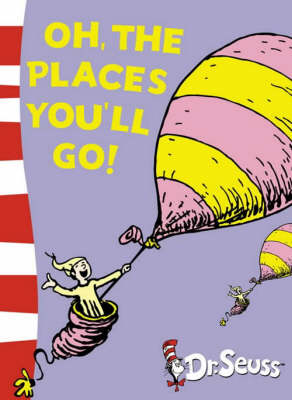 In this classic Seussian tale, the good doctor primes his readers against all the little mishaps and misadventures that ... More 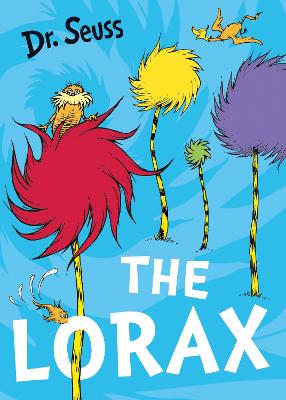 Celebrate the original eco warrior! After fifty years his message is more important than ever, so enjoy Dr. Seuss's tr... More 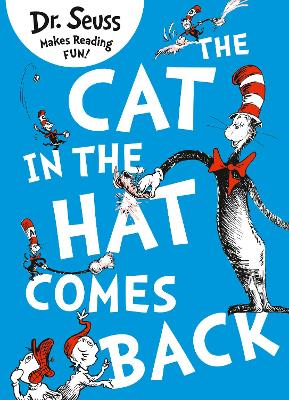 The Cat in the Hat Comes Back

The one and only Cat in the Hat gets a brand new look as he once more steps into the lives of Sally and her brother, i... More 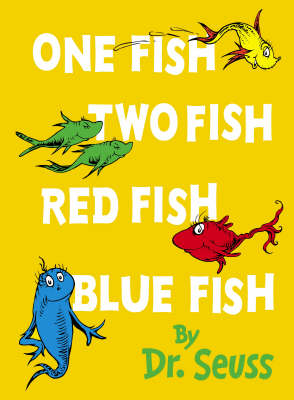 This beautiful mini edition HB is available for the first time as a stand alone book. Packed full of boxing Goxes and ... More 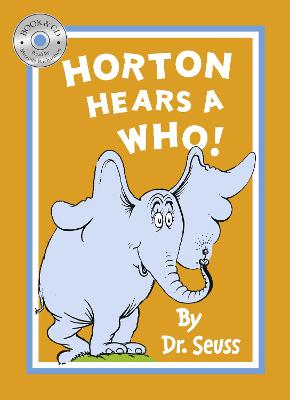 Horton Hears a Who

Dr Seuss's heartwarming tale of Horton the kindly elephant and the Whos of Who-ville, performed by Miranda Richardson ... More 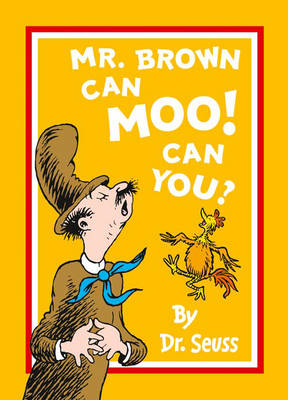 Mr Brown Can Moo! Can You?

Moo moo! Hoo hoo! Cock-a-doodle-doo! Oh, the wonderful sounds Mr. Brown can do. Now see if you can do them too! This f... More 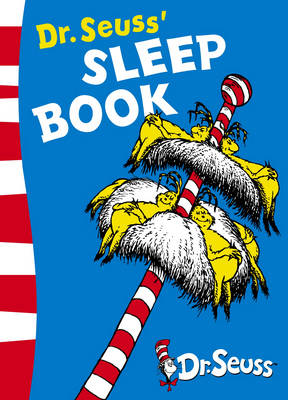 Full of wonderful yawning creatures who spread sleepy thoughts at bedtime, this book is the perfect remedy for children ... More 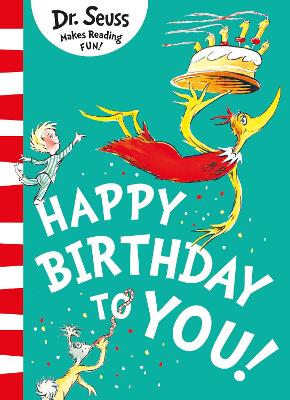 Happy Birthday to You!

Happy Birthday to You!