5 stars across 20 books
Walter de la Mare (1873-1956) was born in Charlton, Kent. In 1907 he published his first collection of poems he soon established a wide popular reputation with volumes like The Listeners. He wrote poetry and short stories for younger readers; Peacock Pie (1913) is now considered a twentieth-century classic.

Carolina Rabei was born in 1989 in Moldova. She moved to Cambridge, England in September 2012 to complete an MA in illustration. Her first picture book, Snow, with words by Walter de la Mare, was published to huge critical acclaim. Summer Evening is the third de la Mare picture book that she has illustrated. 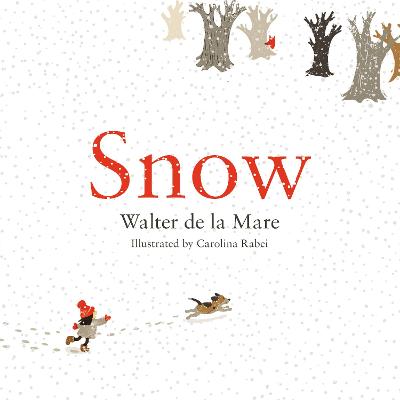 'No breath of wind, No gleam of sun Still the white snow Whirls softly down' As the day draws to a close, a family p... More 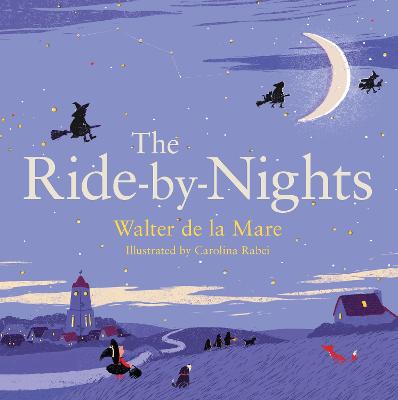 Up on their brooms the Witches stream, Crooked and black in the crescent's gleam It's Halloween and a family is pre... More 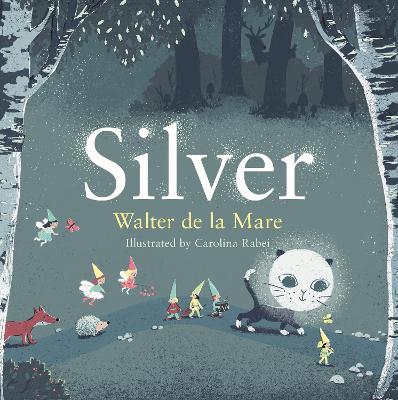 Slowly, silently, now the moon Walks the night in her silver shoon; This way, and that, she peers, and sees Silver fruit... More 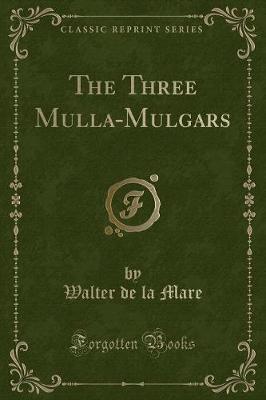 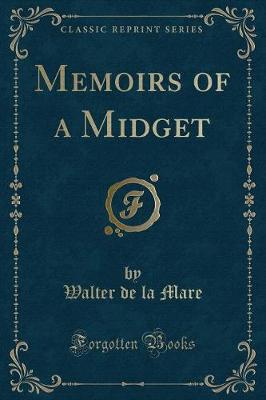 Memoirs of a Midget (Classic Reprint) 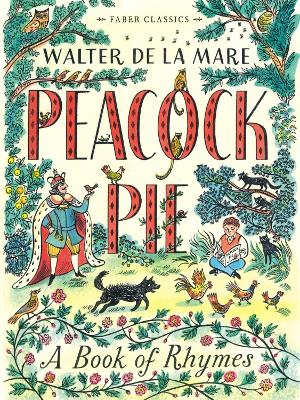 Peacock Pie: A Book of Rhymes

The perfect gift for children aged 8+, this stunning classic collection of poetry will delight a new generation of read... More 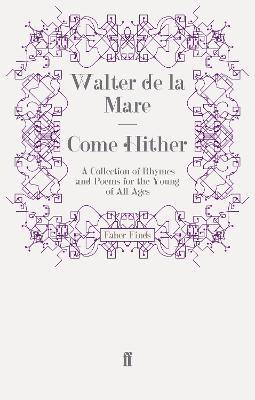 Come Hither: A Collection of Rhymes and Poems for the Young of All Ages
19th March 2009

Come Hither: A Collection of Rhymes and Poems for the Young of All Ages

'The most compelling of anthologies, the most leisurely, and the most complete.' Observer First published in 1923, the ... More 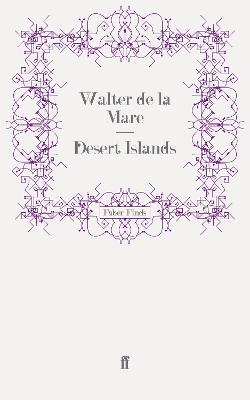 Desert Islands opens with a captivating essay on the romance of islands and castaways in literature and life, and the as... More 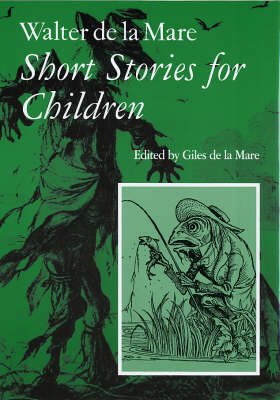 The publication of "Short Stories for Children" celebrates the fiftieth anniversary of Walter de la Mare's death. It is ... More 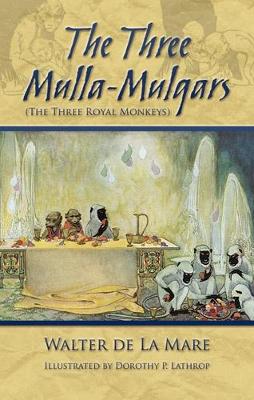 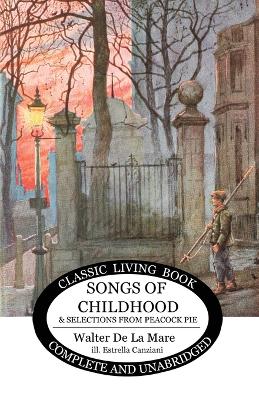 Songs of Childhood and more...

Songs of Childhood and more...