5 stars across 76 books
Tracey Corderoy Biography
Tracey Corderoy is an award winning children's author who has written over 45 books since 2010. She won the Hounslow Junior Book Award 2014 for Baddies Beasties and a Sprinkling of Crumbs and the Hillingdon Picture Book of the Year in 2011 for The Grunt and The Grouch. She's also been shortlisted for the People's Book Prize 2012 and the 2012 Independent Booksellers Week Award.

Tracey grew up in South Wales and moved to Bath when she was 18 to train to become a primary school teacher. She left teaching after having her first daughter and later returned to working in primary schools implementing literacy programmes and reintegrating children into school after long periods of illness. It was during this time she began writing stories for children. 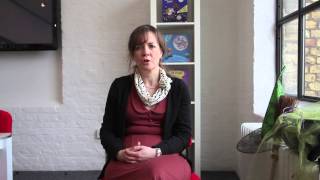 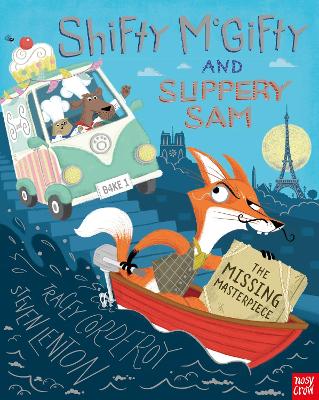 The doggy duo is back, and this time there's pastry pandemonium in Paris! In this rhyming, picture book adventure, Shif... More 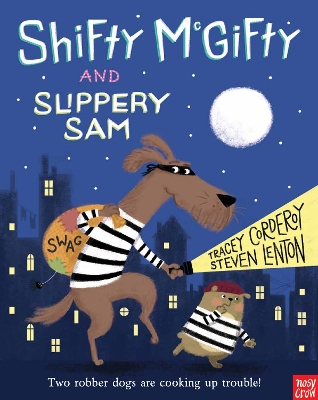 Shifty McGifty and Slippery Sam are two hapless robber dogs who decide on career change after one bungled burglary too ... More 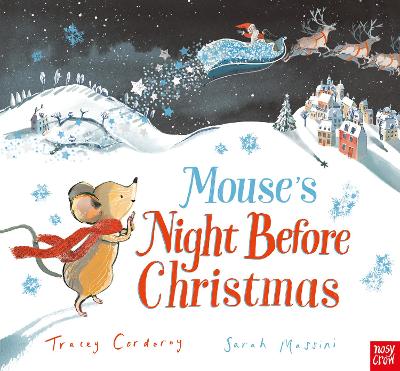 A captivating retelling of the classic Christmas tale, 'Twas the Night Before Christmas, with a magical, shimmery foiled... More 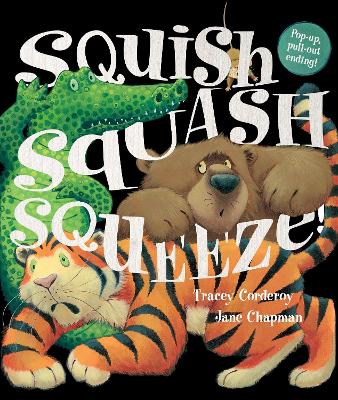 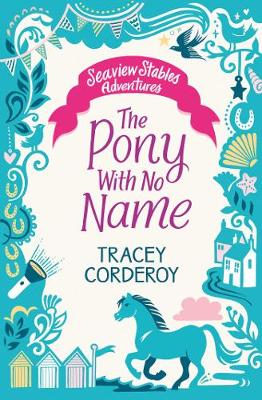 The Pony With No Name 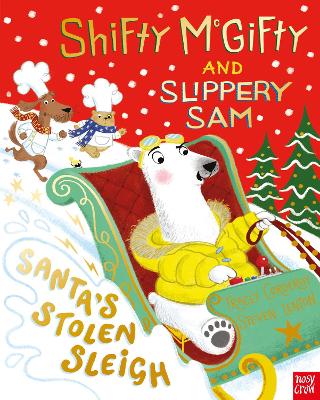 Shifty and Sam are off to Lapland to bake a festive feast for Santa and his elves. But there's a Christmas crisis - the ... More 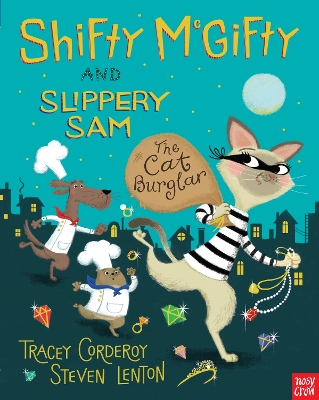 The two adorable robber dogs are back in the kitchen, but they'd better watch out when Kitty-le-Claw is about! Shifty M... More 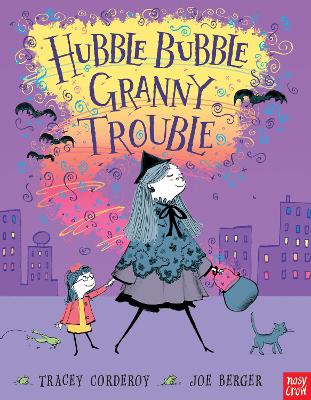 My granny's kind of different. She wears such funny hats. She's got a huge menagerie of cats and frogs and bats! Welcom... More 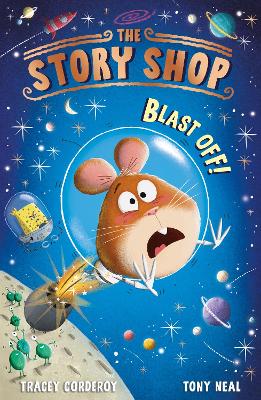 Looking for adventure? Want to be a hero? Step inside the Story Shop! The Story Shop is packed full of plots,... More 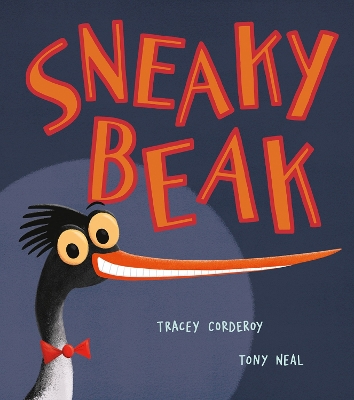 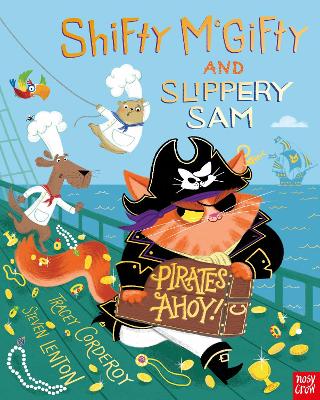 A Sprinkling of Crumbs

The Grunt and the Grouch