Ross Welford was a journalist and television producer before becoming a full-time writer. He lives in London with his wife, children, a border collie and several tropical fish.

Ross's four novels for young readers have sold over 100,000 bopies, received wide acclaim and been shortlisted for many prestigious awards, including The Costa Book Award and The Blue Peter Book Award. 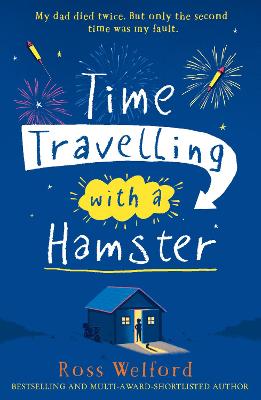 For readers who loved Wonder and The Curious Incident of the Dog in the Night-Time this extraordinary debut will make ... More 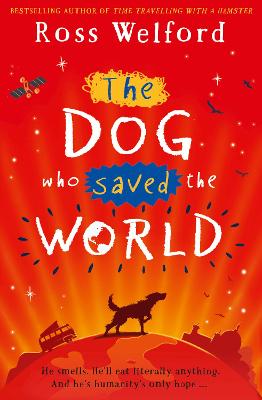 The Dog Who Saved the World

The astounding new novel from the bestselling and Costa-shortlisted author of Time Travelling with a Hamster , this... More 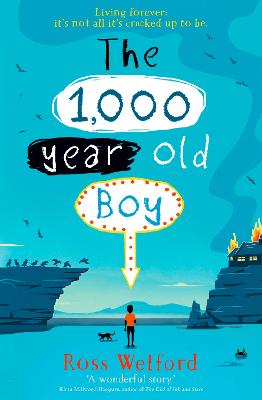 The astonishing, beautiful new story for all readers of 10 and over from the bestselling and Costa-shortlisted author ... More 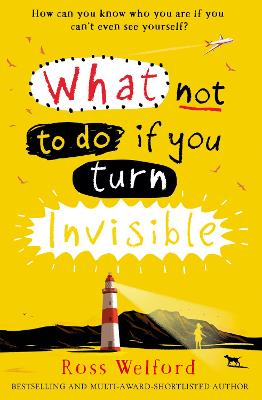 What Not to Do If You Turn Invisible
29th December 2016

What Not to Do If You Turn Invisible

From the author of the unforgettable bestseller TIME TRAVELLING WITH A HAMSTER comes another surprising, beautiful and... More 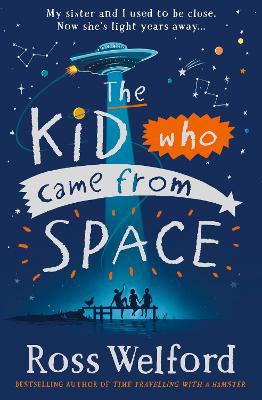 The Kid Who Came From Space
9th January 2020

The stunning new 10+ story from the bestselling and award-winning author of TIME TRAVELLING WITH A HAMS... More