5 stars across 53 books
Mike Brownlow is a writer/illustrator and has created many books for children, including Little Robots, which was turned into a major animated TV show for the BBC and screened in over 70 countries worldwide. He has worked for many of the leading publishers including Orchard, Bloomsbury, MacMillan Children's Books, Scholastic, Simon and Schuster, Oxford University Press and Piccadilly Press. 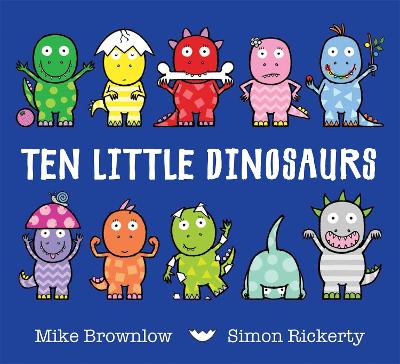 Count from ten to one and back again in this action-packed rhyming prehistoric adventure! Ten Little Dinosaurs ... More 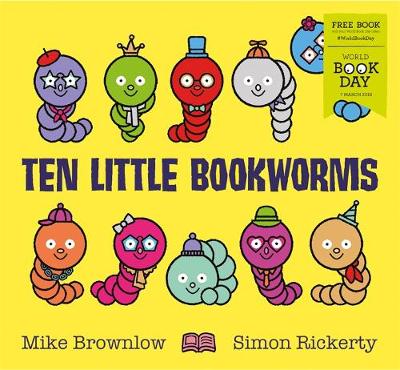 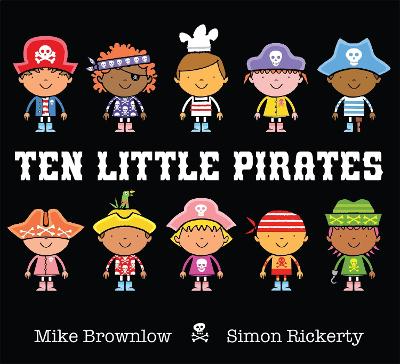 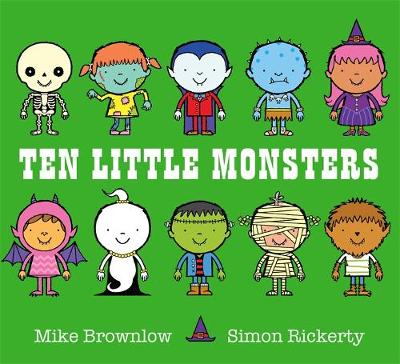 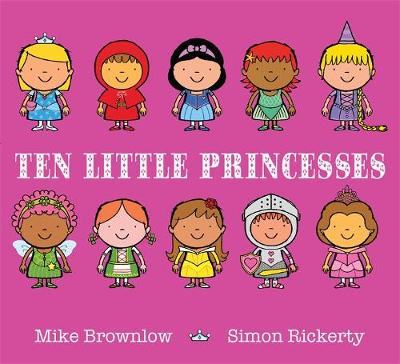 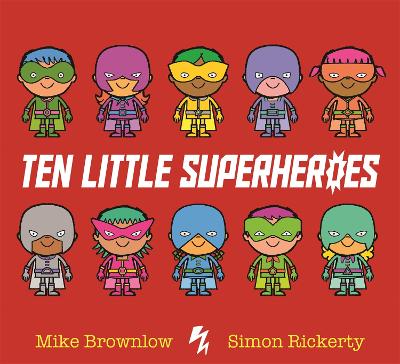 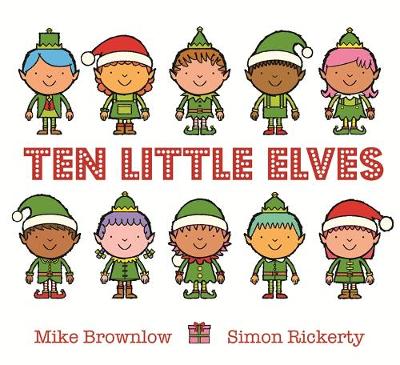 Ten little elves set off on a mission to rescue Christmas. But what will the little elves do when they meet a growling... More 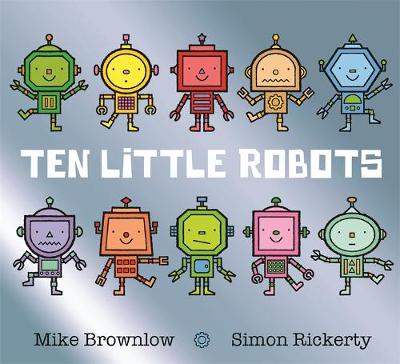 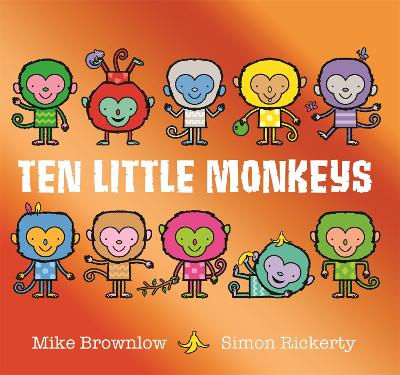 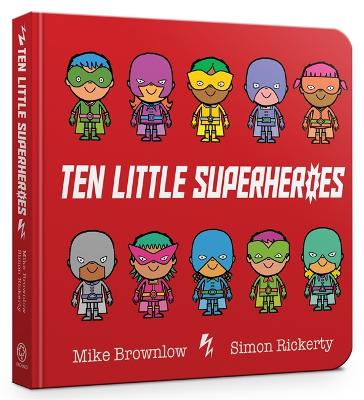 Count along with the Ten Little Superheroes in this action-packed, counting rhyme adventure! In a sturdy board book,... More 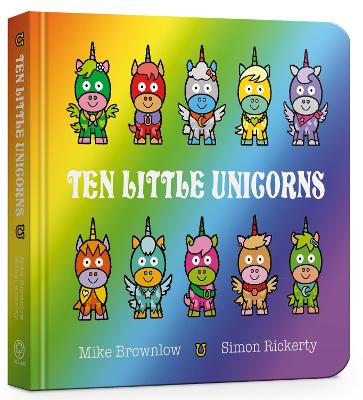 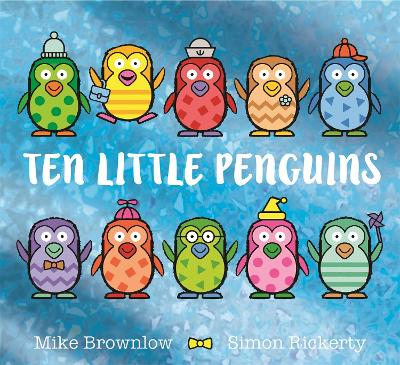