5 stars across 8 books
When not writing, Maudie spends far too much of her time in expensive shops gawping at clothes and glittery things she can't afford, and dreaming about owning a pug called Stanley. She'd love to say that she runs marathons - but that would be a lie. Richard lives near Tunbridge Wells with his wife and dog. He loves drawing and has been scribbling away since he was a tiny boy - often covering his sister's homework with his 'masterpieces', much to her annoyance. Richard loves to tell stories with his illustrations, especially if they involve animals and silly things. 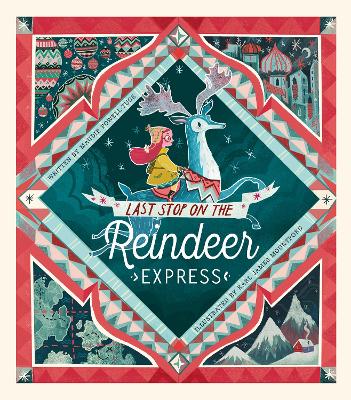 Mia misses her Daddy. Without him, Christmas has lost its magic. But when Mia discovers a world within a mysterious po... More 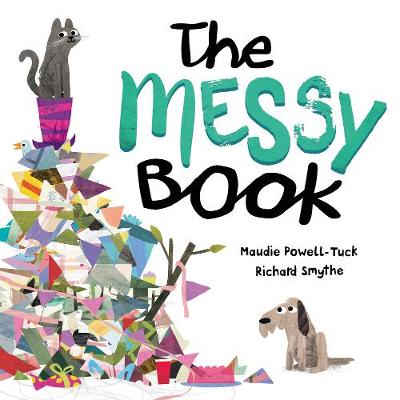 Cat has made a mess and she won't tidy it up - no matter how many times Dog asks her. Can Dog convince Cat, a giraffe ... More 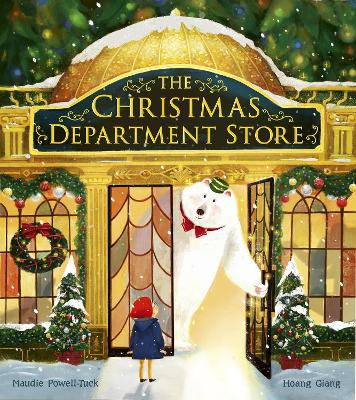 "A warm, golden picture book about treasuring joyful feelings and the people closest to you." - The Guardian... More 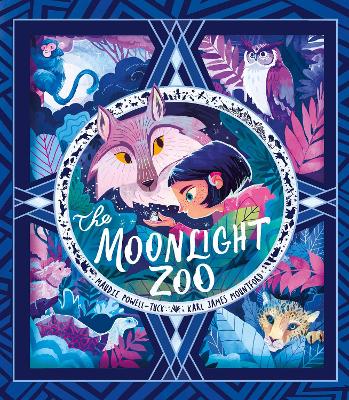 Eva has looked everywhere for her missing cat, Luna. Then she discovers the Moonlight Zoo - a magical place for all lo... More 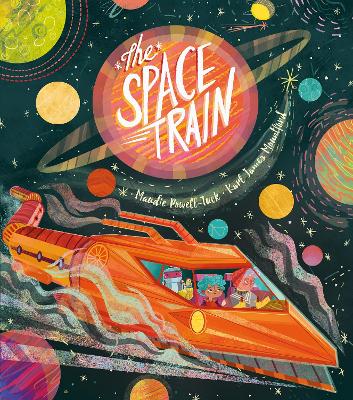 Jakob has found the long-lost SPACE TRAIN! But it's old, battered and broken. With the help of Granny and Derek the ro... More 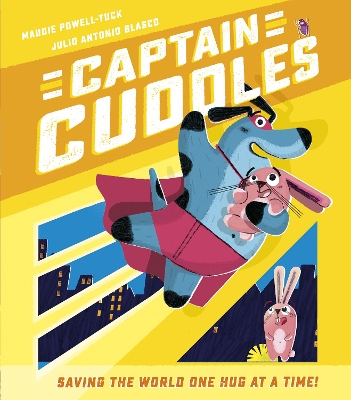 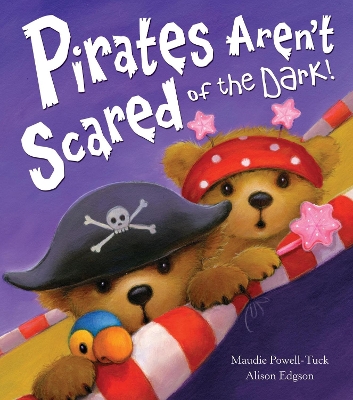 Pirates Aren't Scared of the Dark!

Freddie's sleeping outside in his amazing pirate tent. "No fairies allowed!" he yells when his pesky little sister, Po... More 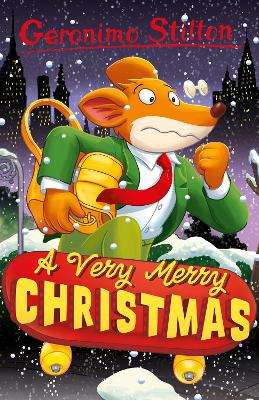 Noboby loves Christmas more than Geronimo! But after his grandfather plans for the Stiltons to spend the holiday in Ne... More