JIM DAVIS is the creator of Garfield , named by Guinness World Records as "The Most Widely Syndicated Comic Strip in the World." Jim spent started his cartooning career as an assistant to Tumbleweeds creator, Tom Ryan. After years of honing his skills and studying the comics pages closely, he noticed there were a lot of successful strips about dogs, but none about cats! Garfield, a fat, lazy, lasagna-loving, cynical cat was born. The strip debuted in 1978 in 41 U.S. newspapers. Today, it is read in 2,570 newspapers by 263,000,000 readers around the globe. 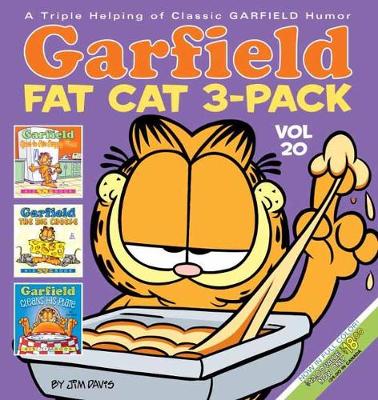 The Garfield `How to Party' Book

A Mini-Library of Garfield Stories 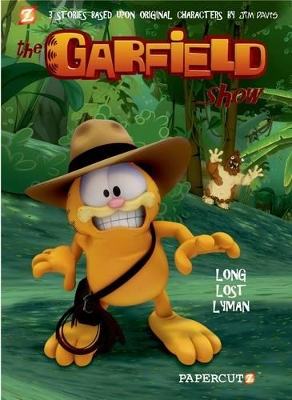 This is the story Garfield fans have been waiting for! Years ago, Lyman left his dog Odie with Jon and was never seen ag... More 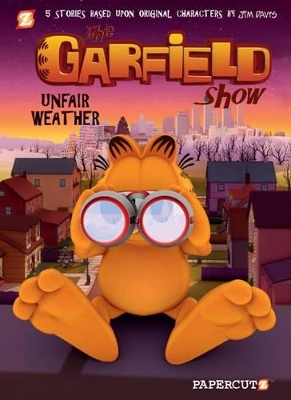 Jon, Garfield, Odie, Drusilla, and Minerva decide to escape a sweltering heat wave in the city by going camping. But onc... More 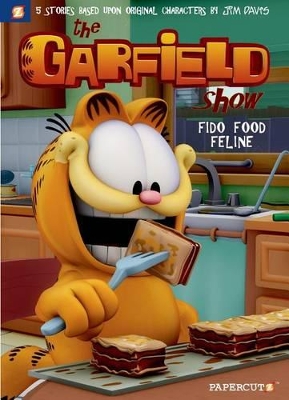 When Garfield overhears Jon tell Liz "you are what you eat" he panics - he's just eaten a can of dog food! Now, Garfield... More 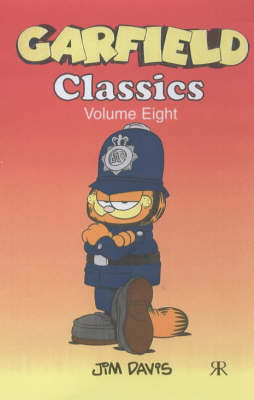 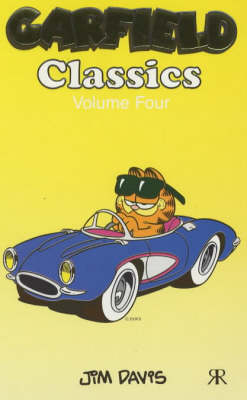 A collection of Garfield classics containing three pocket books in the series: We Love You Too, Here we Go Again and Lif... More 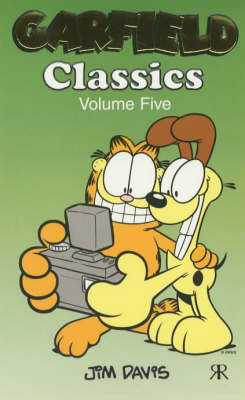 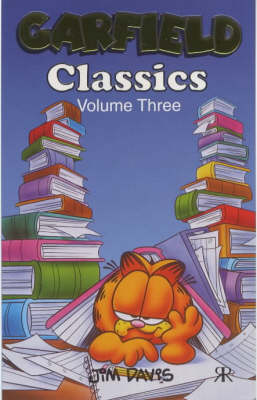 A collection of Garfield classics containing three pocket books in the series: Who's Talking?, Strikes Again and Here's ... More 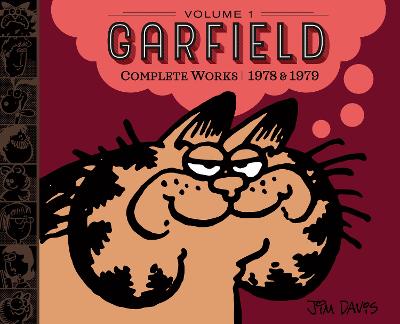