5 stars across 2 books
Jan Stradling spent several years as a primary school teacher before moving into the world of TV. She started off as a presenter of children's television in Hong Kong, then moved to Australia where she now works behind the camera as Executive Producer for ABC Children's. The Lost Treasure is Jan's first title with Walker Books.

Cassandra was born and raised in Australia, and now lives in the French part of Switzerland, drawing almost every day and soaking up the wonders of life in Europe. After years of study in Melbourne Australia, including fine art, photography and multimedia, her independent illustration and graphic design business took flight. Several years later Cassandra followed her heart and quit graphic design altogether, focusing solely on illustration. After moving to Europe her career grew wings and she began illustrating children's books, amongst other editorial work. The title There Was an Old Sailor, written by Claire Saxby was short-listed for the Speech Pathology Australia Book of the Year Awards 2010, Young Children Category. 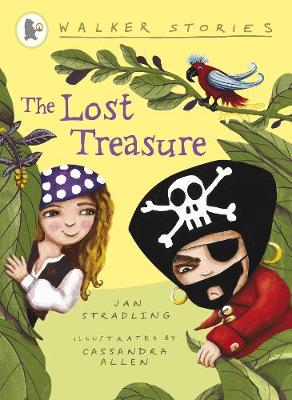 Ahoy there! It's a new Walker Story with a fun pirate theme. Pirate Pete is a bad pirate who loves taking treasure whil... More 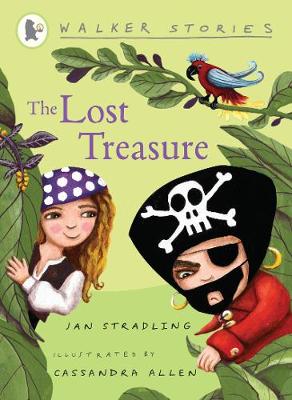