3 stars across 12 books
Herbert George Wells (21 September 1866 - 13 August 1946) was an English author now best known for his science-fiction novels, such as "The Time Machine," "The First Men in the Moon" and "The Invisible Man." ERIC BROWN was born in Haworth, Yorkshire, in May 1960, and began writing in 1975. In the 1980s he travelled extensively throughout Greece and Asia (some of his novels are set in India). His first publication was in 1982, when his play for children, Noel's Ark, appeared. His career took off in the late eighties with a succession of short stories in Interzone and other publications. His story "The Time-Lapsed Man" won the Interzone readers' poll for the most admired story of 1988, and an Eastercon short text award in 1995. He was voted the Best New European SF writer of the Year in the early nineties and has subsequently won the British Science Fiction Award twice (for the short stories "Hunting the Slarque" in 1999 and "Children of Winter" in 2001). FELIX BENNETT grew up in Bradford in northern England, and cut short a math and astronomy degree at University College, London, in order to spend more time as an illustrator. He trained at Bradford, then at the Camberwell School of Art. He now lives and works in London. 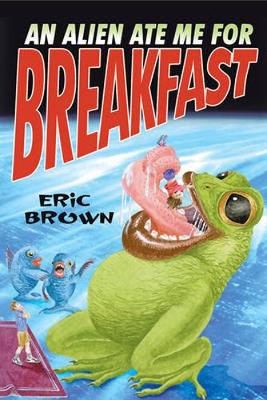 An Alien Ate Me For Breakfast
13th February 2007

Mouse and Millie are kidnapped by aliens, and find themselves on the menu! Can they escape? This is fresh, funny sci-fi,... More 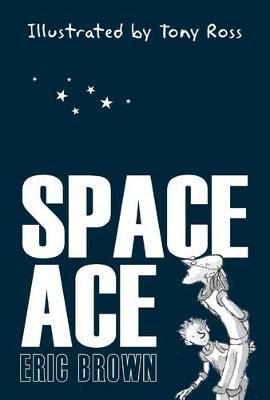 Billy is whisked away on a whistle-stop tour of the solar system by his grandfather, a retired astronaut. Can they bra... More 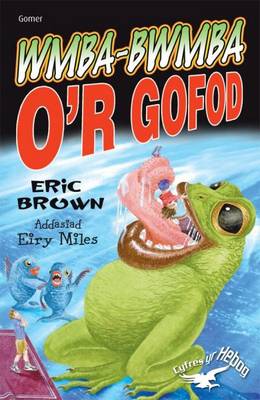 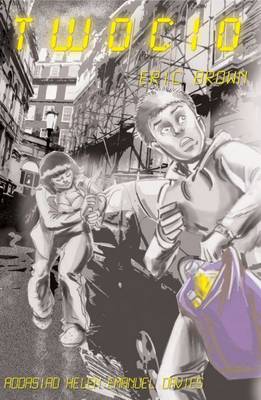 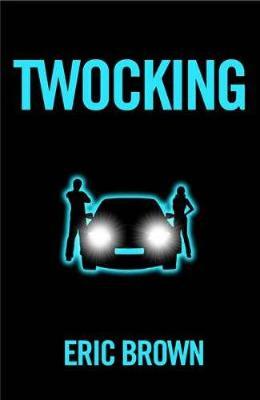 An adrenaline-fulled adventure story sure to get reluctant boys reading...now with a brand new jacket! All Joey's eveni... More

A Monster Ate My Marmite 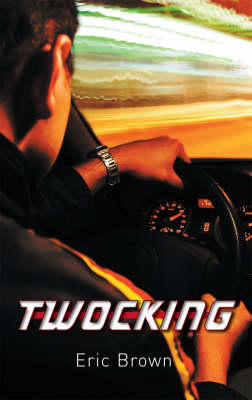 Joey's life gets exciting when Emma persuades him to go joyriding. But the thrill becomes an obsession. A powerful and g... More 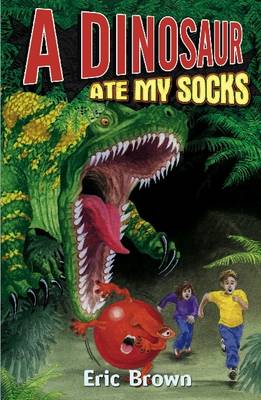 A Dinosaur Ate My Socks

Mouse, Millie and their alien friend Umba-Wumba take a trip back in time to see dinosaurs. Comedy sequel to An Alien Ate... More