4 stars across 113 books
Historian and award-winning author Don Nardo has written many books for young people about modern history, including studies of the rise of Hitler and Nazism, World War II, international terrorism, and dozens of military topics. In addition, he specializes in ancient history and has published numerous volumes about the histories and cultures of the ancient Greeks, Romans, Egyptians, and peoples of Mesopotamia. Nardo, who also composes and arranges orchestral music, lives with his wife, Christine, in Massachusetts. 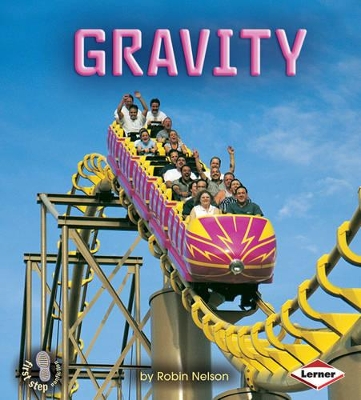 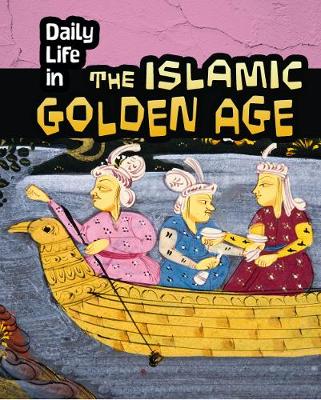 This book explores what life was really like for everyday people in the Islamic Golden Age,including Baghdad around AD90... More 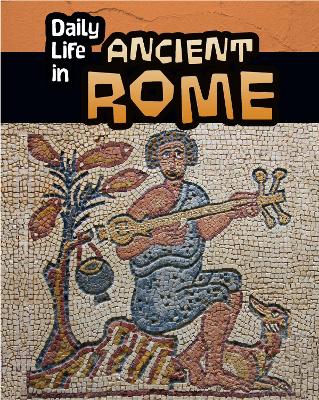 This book explores what life was really like for everyday people in Ancient Rome. Using primary sources and information ... More 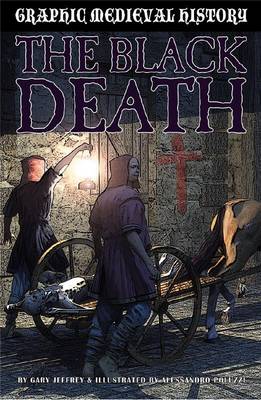 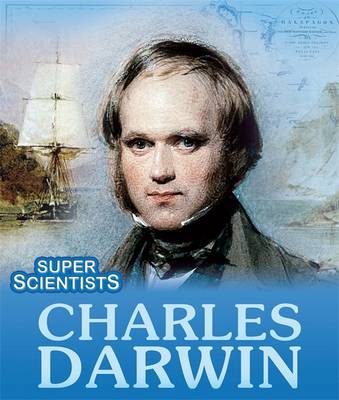 Super Scientists are first biographies introducing some of the world's great scientists, simply retelling their lives an... More 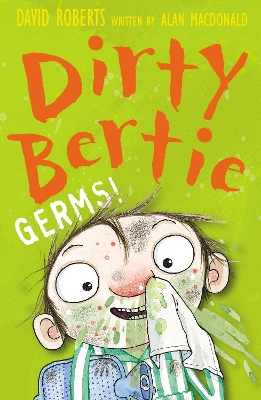 Dirty Bertie - the boy with nose-pickingly disgusting habits - is back for another helping of comic chaos! Join Bertie i... More 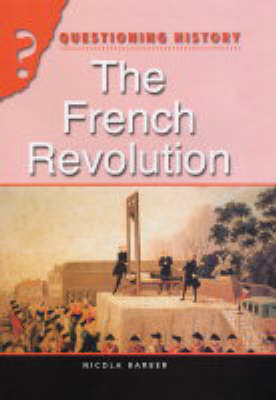 This title explores the various debates surrounding the French Revolution. As well as describing the causes and events i... More 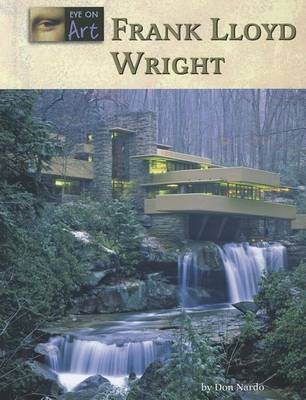 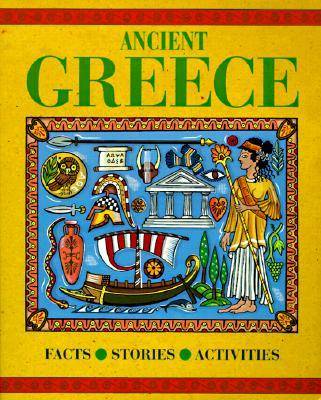 Looks at the history and culture of ancient Greece through their artifacts, beliefs, customs, crafts, and a representati... More 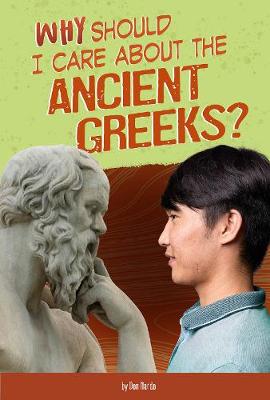 Why Should I Care About the Ancient Greeks?

Why Should I Care About the Ancient Greeks?

Whoops! A History of Bad Days

People in the News

A travel guide to:

Why Should I Care About History?