5 stars across 55 books
Nikki Gamble is the founder and Director of Write Away and Just Imagine Story Centre. Nikki has worked in education and reading promotion for over 25 years, Formerly a teacher (secondary and primary) and teacher educator, she is lecturer, writer and education consultant. Nikki is also on the current Executive Committee of United Kingdom Literacy Association (UKLA). Paula Metcalf was previously Illustrator-in-Residence at the Roald Dahl Museum and Story Centre in Buckinghamshire and, along with creating her picture books, she now runs popular workshops in schools. Her brilliantly funny Norma Snows was featured on CITV's Bookaboo programme in 2010. Stuart Trotter has been an illustrator for many years, drawing characters such as Postman Pat, Kipper and Rupert Bear. He is a writer and illustrator of children's books and director of Rockpool Children's Books. Emma Dodson has been a freelance writer and illustrator for 10 years, she likes to write silly stories about scruffy little animals and chidlren. She has written and illustrated children's picture books, and produced images for magazines and greetings cards. She has also worked for film and TV, producing props and art work and also teaches illustration at University of Westminster. Sholto Walker has been an artist and illustrator more or less since graduating in 1988. He finally gave up completely any semblance of a real job somewhere around 1994 to pursue illustration full-time. Since then he has illustrated many, many books. Highlights would include giant hairy caterpillars, terrifying insects, crazy fish and cats and dogs on bicycles. With an extensive background in primary publishing for literacy, Gill Munton has written numerous reading scheme titles - fiction, non-fiction, poetry and plays - for major UK publishers. She especially enjoys retelling traditional stories from around the world. Alison is a fulltime freelance writer and has written over 200 titles to date. She has had books published by most major UK educational publishers as well as by smaller, more specialist publishers. Her books are sold worldwide and some have been translated into French and Chinese. Alex Lane has steadily worked her way through the career alphabet: trying pretty much everything from boom operating, to being a horse riding instructor, personal assistant and stuntwoman (not all at the same time). Having decided that none of these were quite right, she went to university and did a degree and then an MA in creative writing. She now writes books, screenplays and the occasional poem, mostly for children. 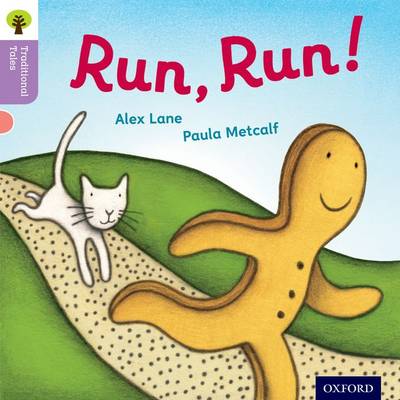 Run, Run! is based on the American tale of The Gingerbread Man. A family bake a gingerbread man, but when they take him ... More 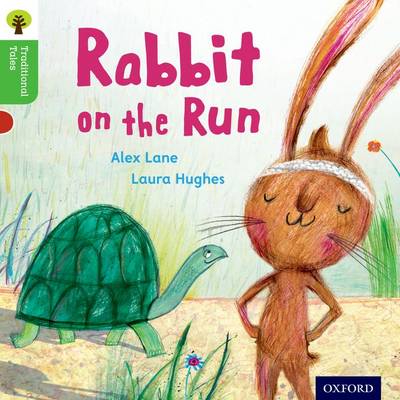 Rabbit on the Run is based on Aesop's fable The Tortoise and the Hare, about the rabbit whose complacency leads him to u... More 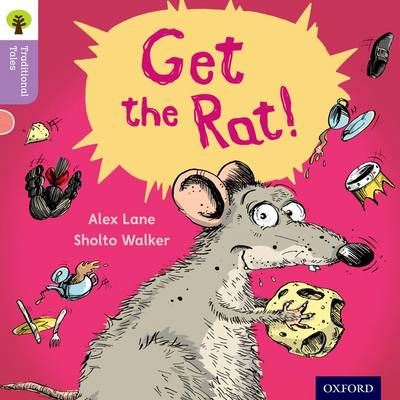 Get the Rat! is a humorous new story, based on the familiar structure of traditional tales. A rat needs to be caught in ... More 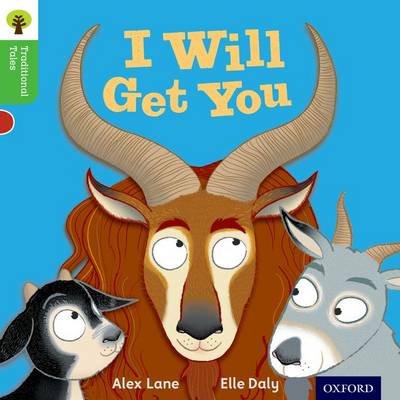 Oxford Reading Tree Traditional Tales: Level 2: I Will Get You
8th September 2011

Oxford Reading Tree Traditional Tales: Level 2: I Will Get You

I Will Get You is based on the Norwegian folk tale of The Three Billy Goats Gruff, about the goats who manage to outwit ... More 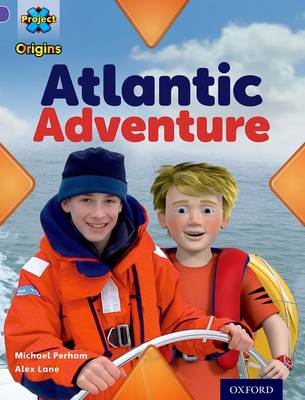 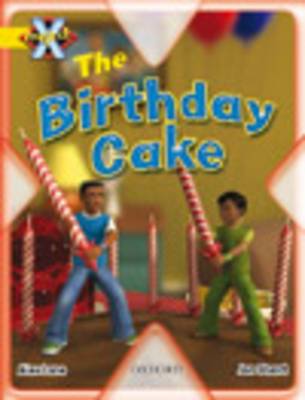 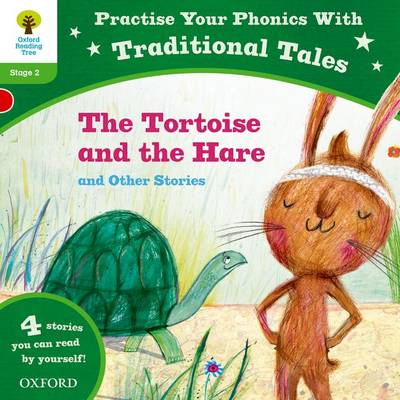 Oxford Reading Tree: Level 2: Traditional Tales Phonics The Tortoise and the Hare and Other Stories

Search for 'Read with Oxford' to find out more about an exciting NEW range of levelled readers for children aged 3-8 T... More 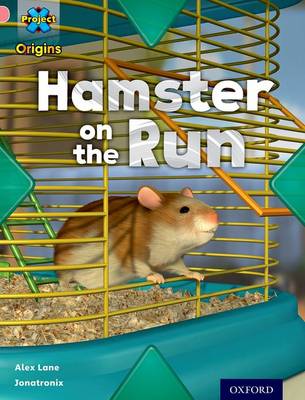 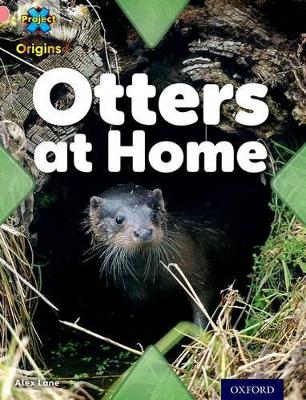 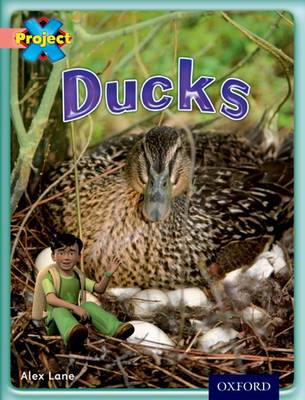 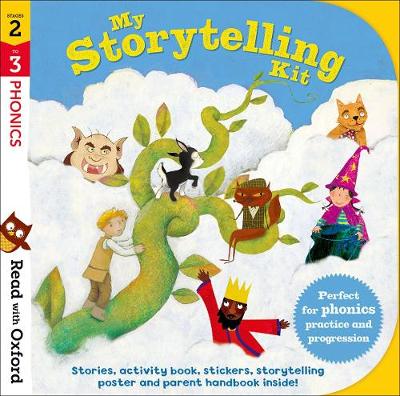