Andrew Fusek Peter is an Anglo-Czech poet, storyteller, didgeridoo player, broadcaster, anthologist, author and creative writing tutor with an international reputation. With Polly Peters, he is the author of 'Poems With Attitude', a highly successful collection about teen life. He has worked in thousands of schools, libraries, arts centres and literary festivals, giving lively performances and running workshops for all ages and abilities.

Stephen Player is a highly experienced illustrator whose work includes illustrating the work of adult writers Clive Barker and Terry Pratchett as well as numerous children's books including Tremors and Shakespeare for Hodder Wayland. He recently moved from London to San Francisco where he teaches illustration at the Academy of Art College. 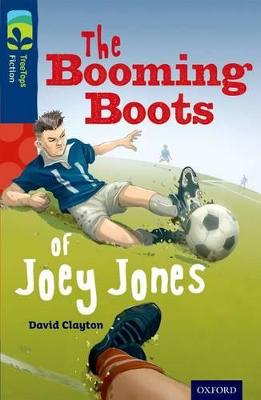 Joey Jones dreams of making the school football team in The Booming Boots of Joey Jones. He is a one man disaster on the... More

Ed and the Devil's Chair 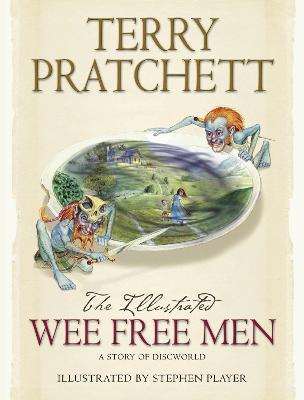 'They can tak' oour lives but they cannae tak' oour trousers!' When the Queen of Fairyland steals away Tiffany Aching's ... More 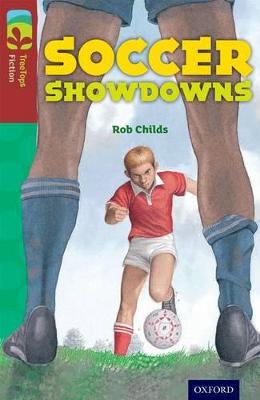 In Soccer Showdowns best mates Michael and Josh play together in their school's cup final on Saturday. But on Sunday - c... More 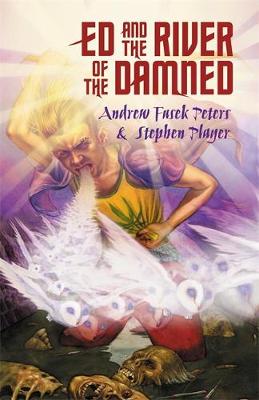 Ed and the River of the Damned
1st January 2005

Ed and the River of the Damned

Ed and his friend Zack are on holiday in London. While Ed keeps noticing the particularly friendly and intelligent rats ... More 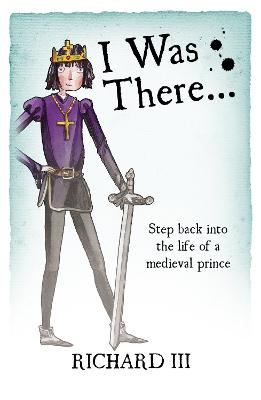 I WAS THERE... is a perfect introduction for younger readers into stories from the past, allowing children to imag... More 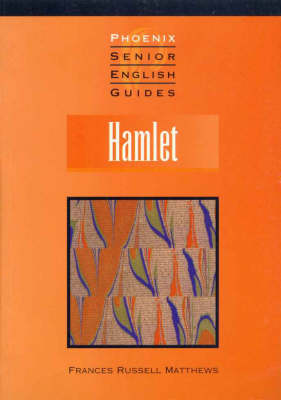 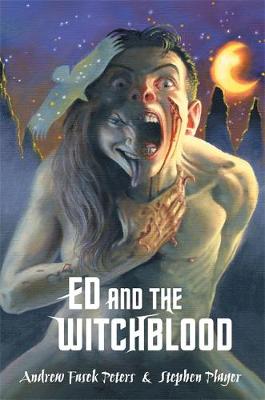 Edric's mother unexpectedly disappears and soon another woman has moved in with his father and persuaded him to send Ed ... More 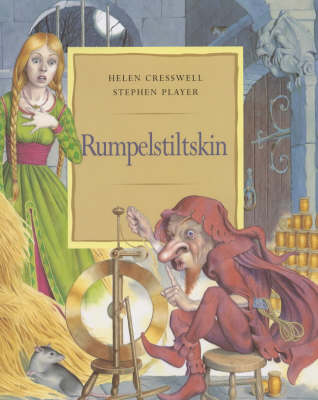 A young girl is locked in room and on the strength of her father's boast, she is requested by the king to spin gold. In ... More 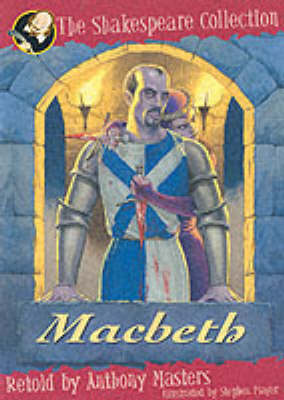 This collection aims to make the best of Shakespearean theatre accessible to a younger audience. "Macbeth" is the story ... More