5 stars across 4 books
F. SCOTT FITZGERALD (1896-1940) was an American novelist and short story writer. SAM KALDA is a Brooklyn illustrator with a penchant for weaving narrative into his illustrations. His use of patterns and simple lines create work that is both quirky and attractive. His work has appeared in the New York Times, Wall Street Journal, Architect Magazine, and many others. Raised and educated in Massachusetts, SEAN CONNOLLY now lives in Wiltshire, England, where he works as a writer and editor, specializing in children's books. His best-known titles are The Book of Totally Irresponsible Science (2008, now in its eleventh printing), The Book of Potentially Catastrophic Science, and Perfectly Perilous Math (2012). 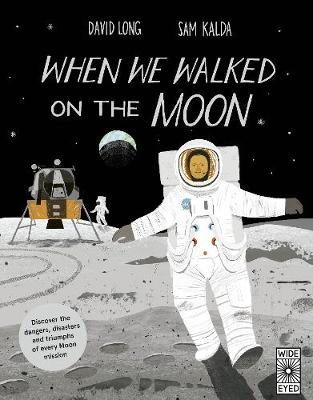 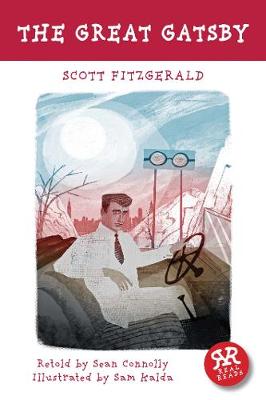 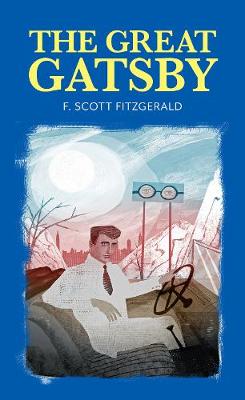 As the summer unfolds, Nick is drawn into Gatsby's world of luxury cars, speedboats and extravagant parties. But the mor... More 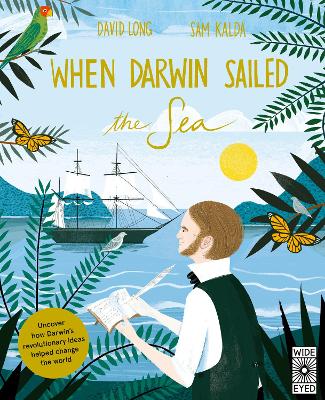