5 stars across 14 books
Holly Swain was born and grew up in Canterbury, Kent. She went on to study Illustration at U.W.E Bristol, and this was followed by a Masters in Narrative Illustration at the University of Brighton. She now lives in Hove with her husband and two young daughters. 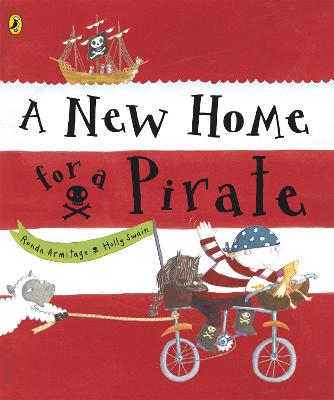 'Shiver me timbers!' Pirate Jed is not happy . . . Imagine a pirate who feels seasick all the time. That's Pirate Jed! F... More 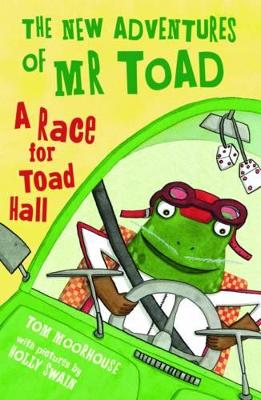 The New Adventures of Mr Toad: A Race for Toad Hall
2nd March 2017

The New Adventures of Mr Toad: A Race for Toad Hall

Teejay (which stands for Toad Junior), Mo and Ratty are exploring the ruined grounds of Toad Hall. After falling into a ... More 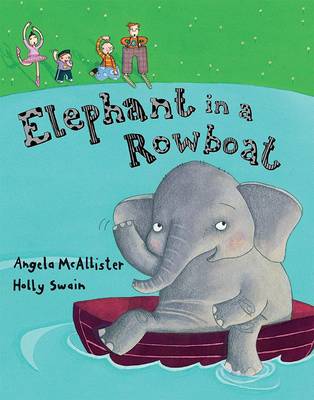 Elephant in a Rowboat 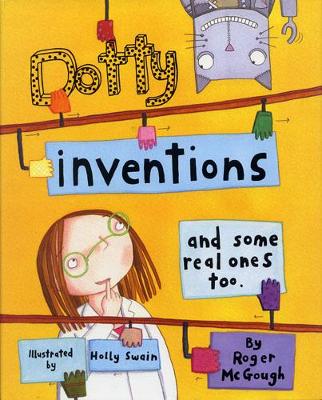 Dotty Inventions: And Some Real Ones Too.
1st May 2012

Dotty Inventions: And Some Real Ones Too.

Find out about how everyday things were invented, in this mix of fantasy and science! Eccentric inventor Professor Dorot... More 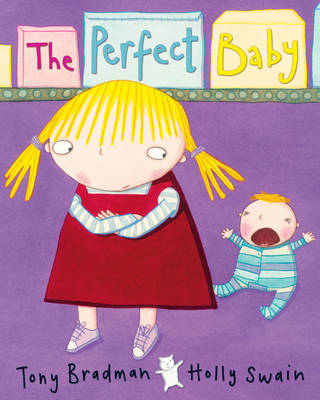 A brilliant tale of sibling rivalry which culminates in a happy ending. The ideal picture book for a child expecting a... More 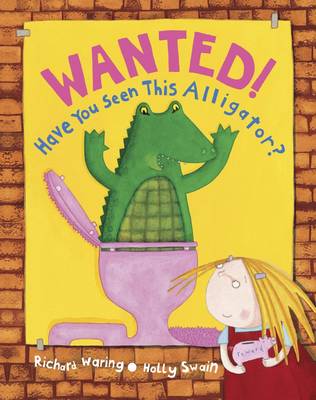 Wanted! Have You Seen This Alligator
28th August 2014

Wanted! Have You Seen This Alligator 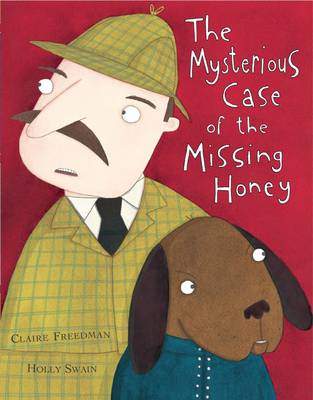 The Mysterious Case of the Missing Honey
28th August 2014

The Mysterious Case of the Missing Honey 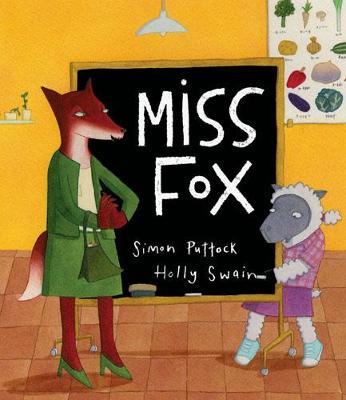 Miss Fox is a wonderful teacher. She buys all the children in her class doughnuts and chocolates and cakes with pink ici... More 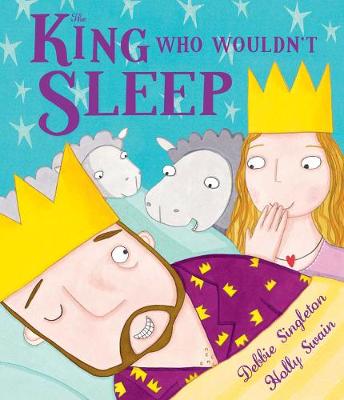 The King Who Wouldn't Sleep

There once was a king who wouldn't sleep - not even a wink! - until he found the perfect prince for his lovely daughter.... More 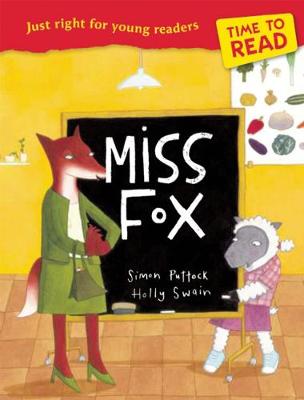 When Miss Fox takes the class out on a long, lonely nature walk, Lily is the only one who sees through Miss Fox's dazz... More 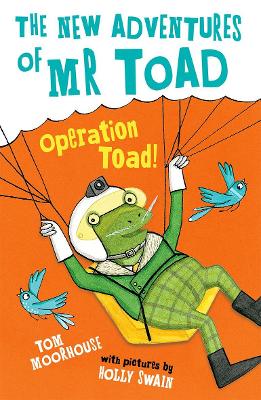