0 stars across 1 book
Holly Swain was born and grew up in Canterbury, Kent. She went on to study Illustration at U.W.E Bristol, and this was followed by a Masters in Narrative Illustration at the University of Brighton. She now lives in Hove with her husband and two young daughters. 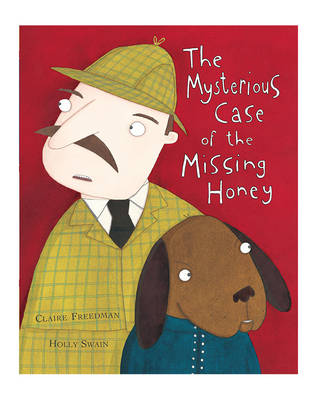