5 stars across 21 books
Fred never wanted to be an astronaut or drive a train when he grew up. Right from the beginning he knew he wanted to draw silly pictures for a living... and some decades later he's living the dream!
Since graduating from UWE Bristol in 1996, Fred now works mostly in children's books, illustrating several titles for Puffin and Usborne publishing, amongst others. Interrupted only by tea-breaks and toddlers, Fred works from his home studio in Swindon, Wiltshire, UK where he lives with his wife and two young children. 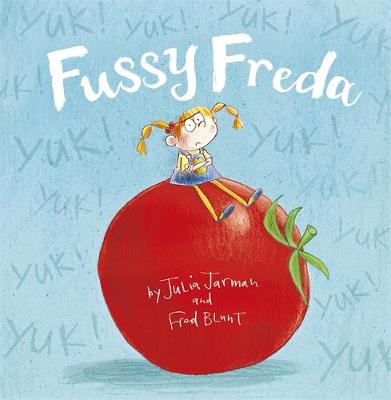 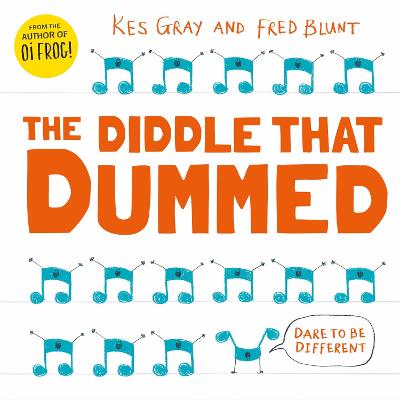 A laugh-out-loud musical story full of hilarious word play and silliness from the author of Oi Frog! , brilliantly ... More 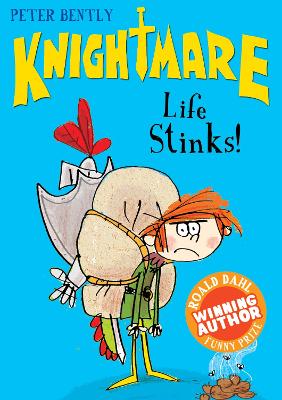 Cedric Thatchbottom can't wait to train as a squire, serving Sir Percy the Proud - a knight famed throughout the land fo... More 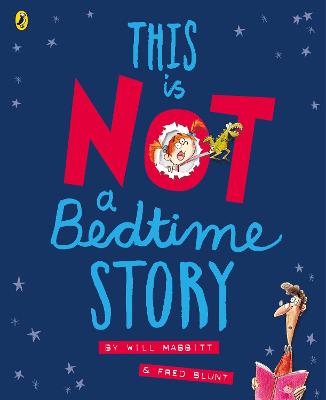 This Is Not A Bedtime Story 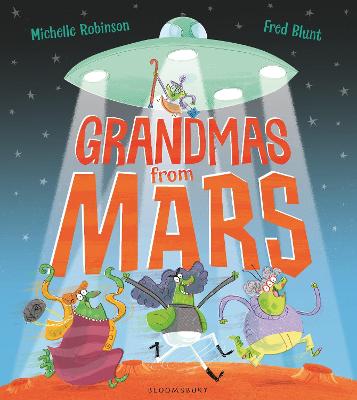 Fred and Nell's grandma is babysitting and the kids couldn't be happier. But hang on, there's something not quite right ... More 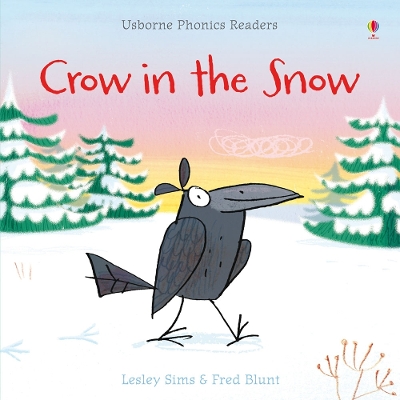 Crow in the Snow

A lively story with humorous illustrations, ideal for children who are beginning to read for themselves, or for reading ... More 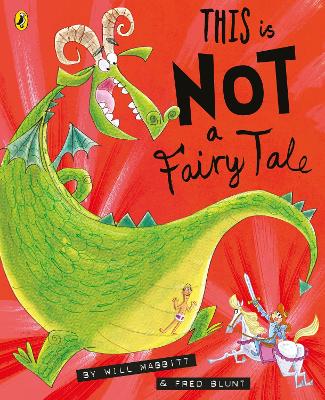 This Is Not A Fairy Tale

A sequel to the acclaimed This Is Not A Bedtime Story by rising stars Will Mabbitt and Fred Blunt. Sophie doesn... More 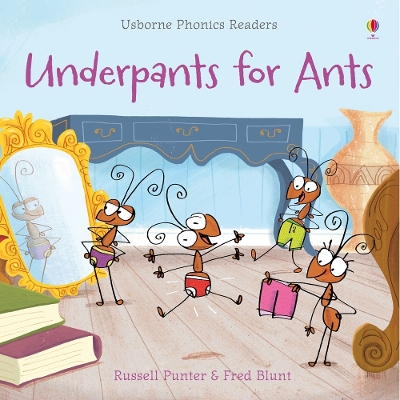 A humorously illustrated picture book for beginner readers - great fun to read aloud together. The ants are feeling a bi... More 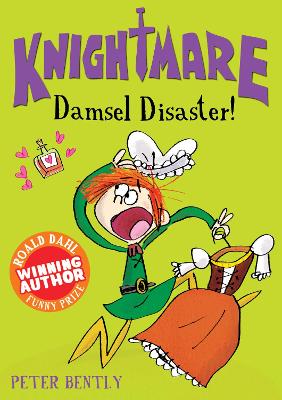 Cedric Thatchbottom can't wait to train as a squire, serving Sir Percival the Proud - a knight famed throughout the land... More 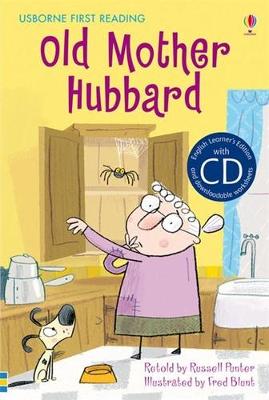 Seven titles in the popular "First Reading series" are re-issued with hardback covers with audio CDs inserted into a wal... More