5 stars across 6 books
Fred never wanted to be an astronaut or drive a train when he grew up. Right from the beginning he knew he wanted to draw silly pictures for a living... and some decades later he's living the dream!
Since graduating from UWE Bristol in 1996, Fred now works mostly in children's books, illustrating several titles for Puffin and Usborne publishing, amongst others. Interrupted only by tea-breaks and toddlers, Fred works from his home studio in Swindon, Wiltshire, UK where he lives with his wife and two young children. 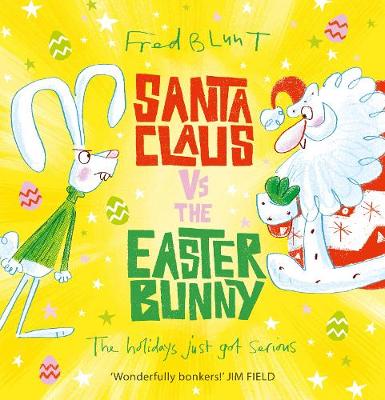 A Sunday Times Best Book of 2018 Santa has it so easy: a workforce of elves to make the presents, a team of reindeer to ... More 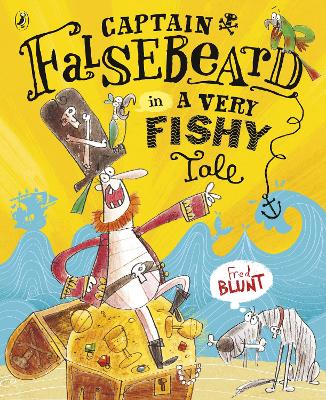 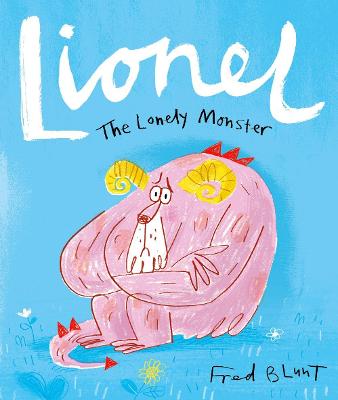 Lionel the monster finds it hard to make friends. Children are frightened of him, because, well, he is a monster. Grown-... More 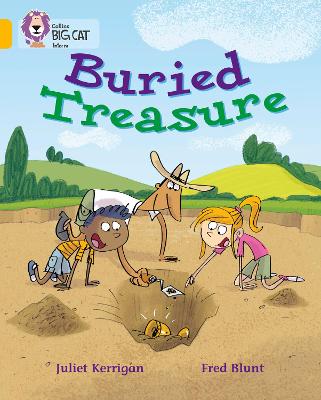 Have you ever gone looking for buried treasure? Find out all about being an archaeologist, the treasure that has been ... More 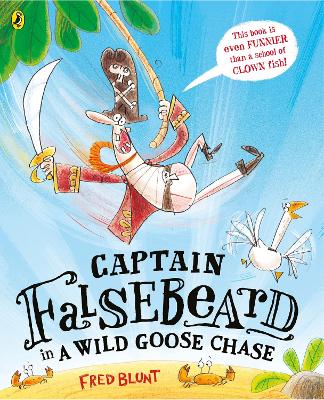 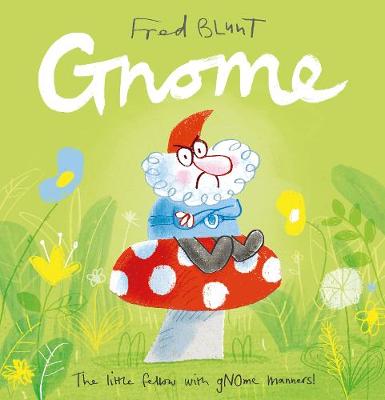 Mr Gnome is a grumpy little fellow. He's really quite rude and he is definitely NOT cute. So when Miss Witch asks him to... More