5 stars across 43 books
Joanna Gray started writing after being inspired by her three children, who were full of questions about the world around them. She enjoys walking with her family and their dog, reading, and generally enjoying life as much as possible. She resides with her family in Leeds, England.

Dubravka Kolanovic is a Croatian painter and illustrator. Kolanovic earned a degree in painting after studying at Savannah College of Art and Design and at the Academy of Fine Arts in Zagreb. In addition to being a children's book illustrator, Kolanovic aids scientific researchers as a part of Earthwatch and is an illustrator of UNICEF cards and posters. She lived in Zadar, Croatia, with her husband and sons. 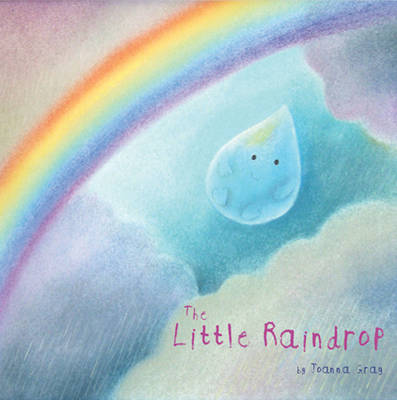 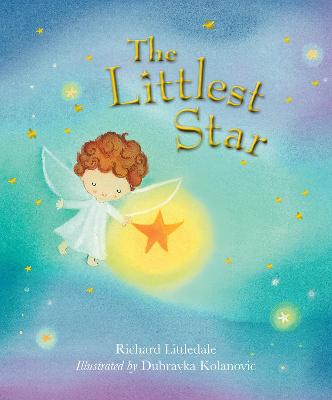 Have you ever wondered how many stars there are in the great big sky? I want to tell you about the littlest star. He was... More 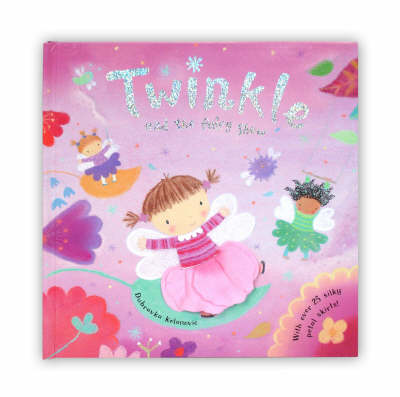 Twinkle and the Fairy Show

Twinkle's having trouble on the trapeze, her stilts are rather shaky, and she's terrible at tumbling! Will she ever find... More 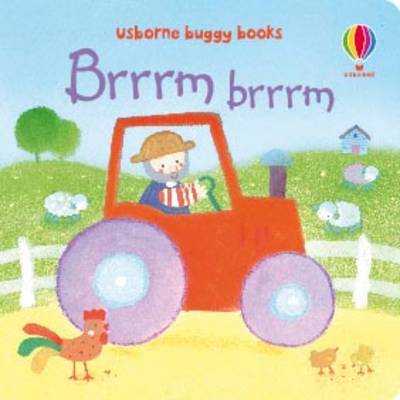 Based on a simple theme, this book can be clipped to baby's pram so that it never falls out. It features simple pictures... More 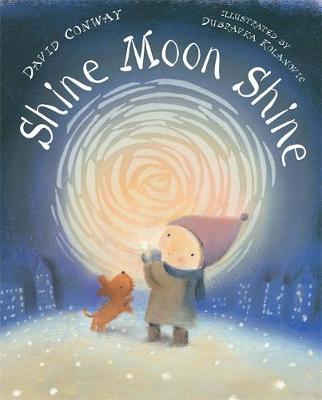 One snowy night, in a great big city, a strange thing happens. The moon falls from the sky and lands on top of a very ta... More 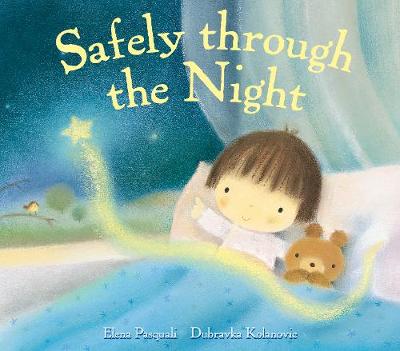 Safely through the night

Emily settles down to sleep with her beloved Cinnamon Bear, safely tucked up with Hug the quilt. When a sparkly starbeam... More 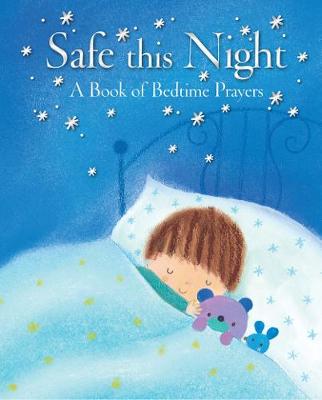 Safe This Night: A Book of Bedtime Prayers
15th February 2013

Safe This Night: A Book of Bedtime Prayers 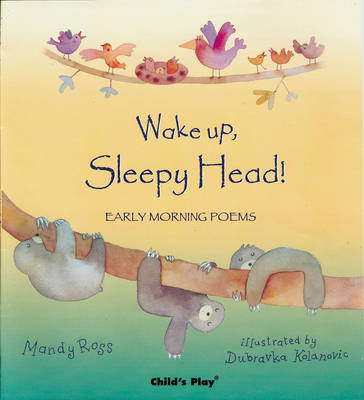 The sun is rising, and it's time for all Animal Sleepy Heads to get out of bed! These are the songs their parents sing ... More 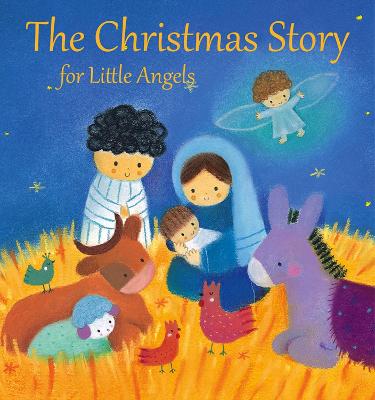 The Christmas Story for Little Angels

The story is drawn from the Bible stories of the Nativity, with lots of children and angels. Dubravka's pastel illustrat... More 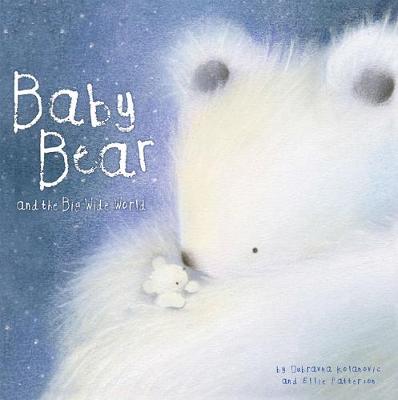 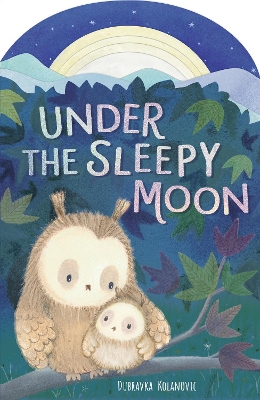 Under the Sleepy Moon

Under the Sleepy Moon

Poems for the Young