5 stars across 9 books
Joanna Gray started writing after being inspired by her three children, who were full of questions about the world around them. She enjoys walking with her family and their dog, reading, and generally enjoying life as much as possible. She resides with her family in Leeds, England.

Dubravka Kolanovic is a Croatian painter and illustrator. Kolanovic earned a degree in painting after studying at Savannah College of Art and Design and at the Academy of Fine Arts in Zagreb. In addition to being a children's book illustrator, Kolanovic aids scientific researchers as a part of Earthwatch and is an illustrator of UNICEF cards and posters. She lived in Zadar, Croatia, with her husband and sons. 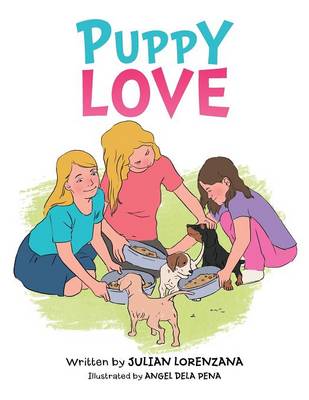 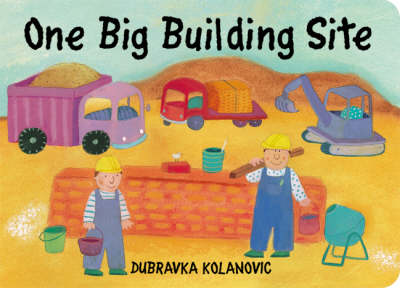 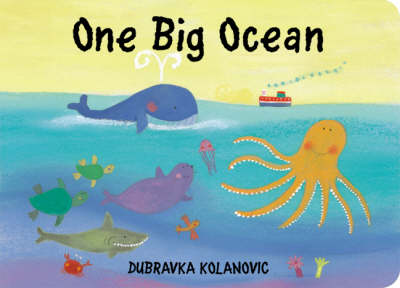 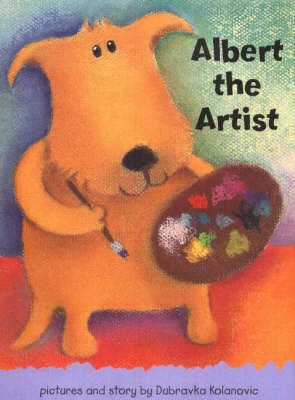 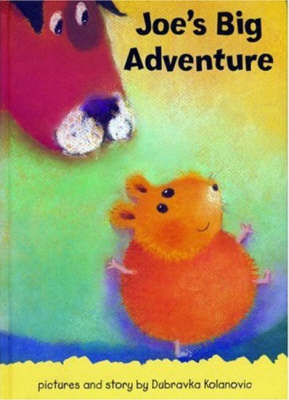 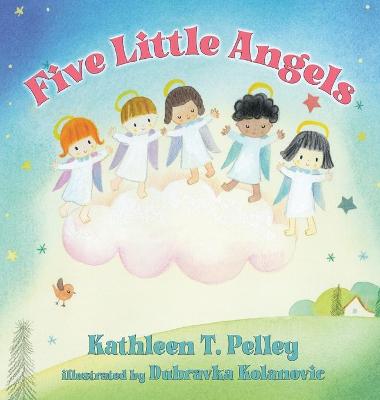 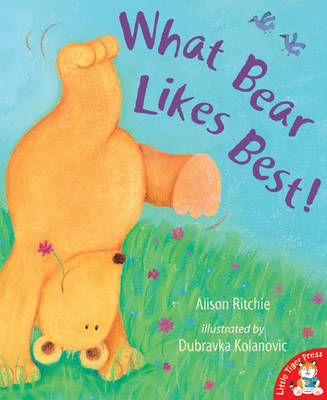 Bear is having a lovely time doing his favourite things. He roly-polies down the hill, splashes in the river, scratches ... More 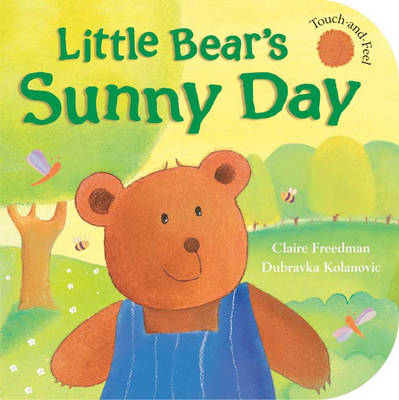 Join Little Bear and his dad as they enjoy a beautiful, sunny day. This title features a soft touch-and-feel finish on e... More 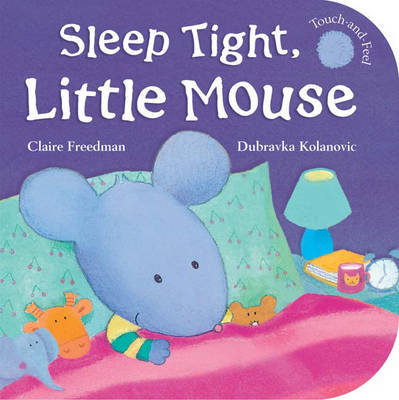 As night falls, Little Mouse looks to the stars shining brightly in the sky. 'There's the man in the moon' says his mumm... More