5 stars across 17 books
Born in Dublin in 1956 and brought up in Goatstown, Marita went to school at the Convent of the Sacred Heart, Mount Anville, later working in the family business, the bank, and a travel agency. She has four children with her husband James, and they live in the Stillorgan area of Dublin.

Marita was always fascinated by the Famine period in Irish history and read everything available on the subject. When she heard a radio report of an unmarked children's grave from the Famine period being found under a hawthorn tree, she decided to write her first book, Under the Hawthorn Tree.

Published in May 1990, the book was an immediate success and become a classic. It has been translated into over a dozen languages, including Arabic, Bahasa, French, Dutch, German, Swedish, Italian, Japanese and Irish. The book has been read on RTE Radio and is very popular in schools, both with teachers and pupils. It has been made a supplementary curriculum reader in many schools and is also used by schools in Northern Ireland for EMU (Education through Mutual Understanding) projects. It was also filmed by Young Irish Film Makers, in association with RTE and Channel 4. This is available as a DVD.

Marita has written more books for children which were also very well received. The Blue Horse reached No. 1 on the Bestseller List and won the BISTO BOOK OF THE YEAR Award. No Goodbye, which tells of the heartbreak of a young family when their mother leaves home, was recommended by Book Trust in their guide for One Parent Families. Safe Harbour is the story of two English children evacuated from London during World War ll to live with their grandfather in Greystones, Co Wicklow and was shortlisted for the BISTO Book of the Year Award. A Girl Called Blue follows the life of an orphan, trying to find who she really is in a cold and strict orphanage. Marita has also explored the world of fantasy with her book In Deep Dark Wood. 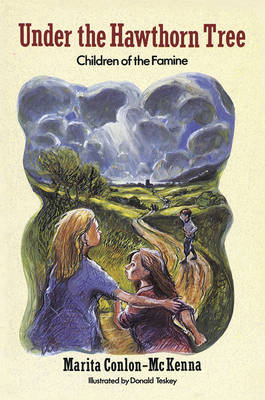 Under the Hawthorn Tree: Children of the Famine
11th March 2015

The first book in the famine trilogy, with the original cover from 1990! Under the Hawthorn Tree is Ir... More 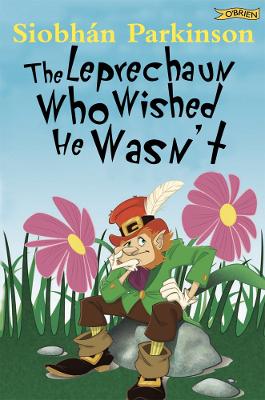 The Leprechaun Who Wished He Wasn't
1st April 1994

The Leprechaun Who Wished He Wasn't 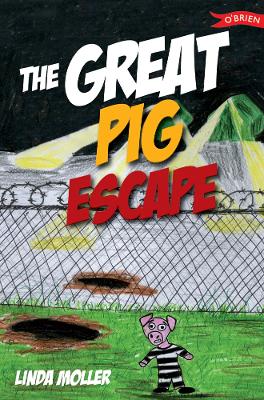 When the farm cat warns Runtling the pig of his approaching fate, he realises that the trip to market is one which he mu... More 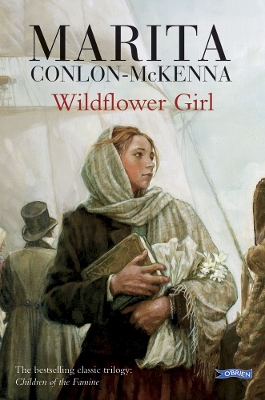 The second book in the famine trilogy At seven, Peggy made a terrifying journey through famine-stricken Irela... More 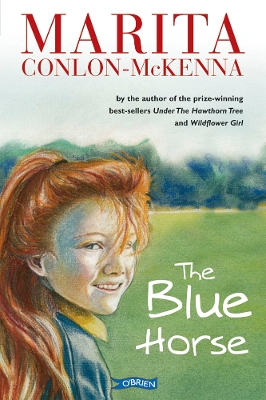 A remarkable story of growing up in extraordinary circumstances that will touch the hearts of all readers. Katie'... More 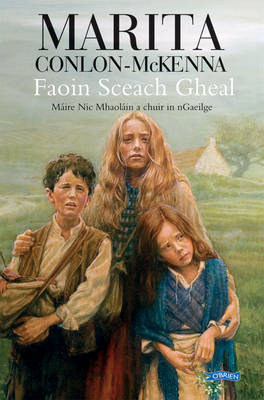 Since its first publication in 1990, Marita Conlon-McKenna's Under the Hawthorn Tree has broken all records for sales of... More 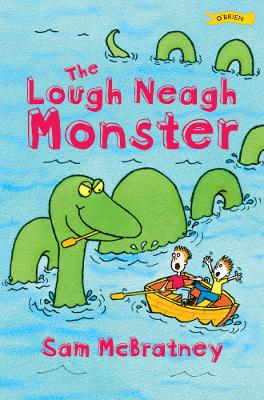 When NESSIE arrives from Scotland to visit her monster cousin NOBLETT there is bound to be trouble. Noblett loves his... More 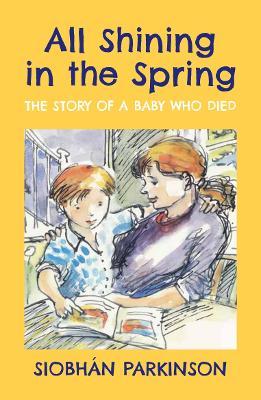 All Shining in the Spring: The Story of a Baby who Died

All Shining in the Spring: The Story of a Baby who Died

Children of the famine