5 stars across 7 books
Rene Goscinny was born in Paris in 1926, and spent most of his childhood in Argentina, before eventually moving to Paris in 1951. He died in 1977. Albert Uderzo was born in 1927 in a small village in Marne, France. He met Rene Goscinny in 1951 and on 29 October 1959 their most famous creation, Asterix, made his first appearance on page 20 of Pilote. ASTERIX THE GAUL, their first album, was published in 1961. Jean-Yves Ferri and Didier Conrad began writing and illustrating Asterix in 2013 with ASTERIX AND THE PICTS. There have now been 37 albums. 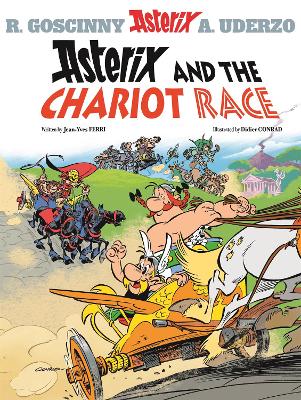 The next action-packed adventure from Asterix and Obelix! The roads across Italy are in disrepair. Defending his na... More 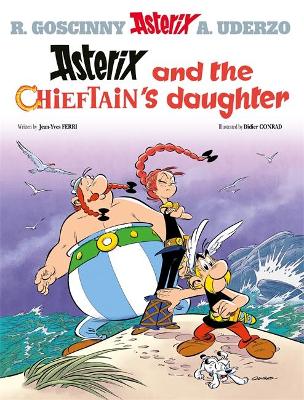 When Adrenalin, the rebellious daughter of the great Gaulish chieftain Vercingetorix, arrives at their village, Asteri... More 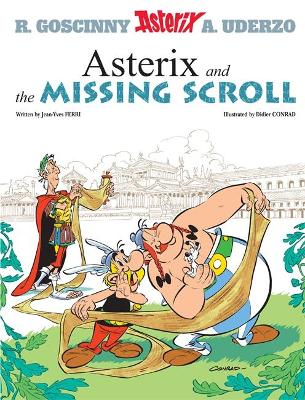 Asterix, the Gaul is back for more funny, fast-paced adventure in this cheeky and energetic comic, the New York Time... More 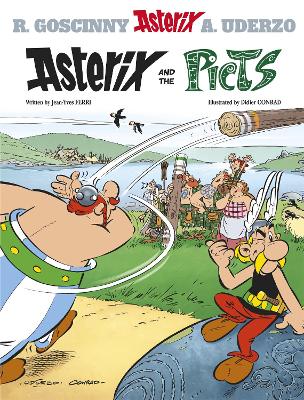 Asterix and The Picts: Album 35

When Asterix and Obelix rescue a mysterious Pict named MacAroon, they must journey to Caledonia, now Scotland, to return... More 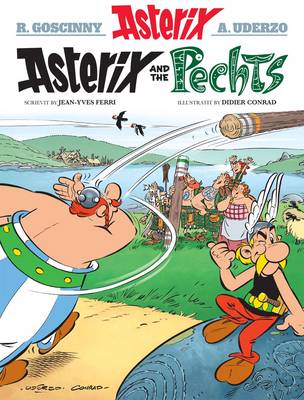 Asterix and the Pechts
24th October 2013

Asterix in Scots A World First For Itchy Coo! The 35th Asterix Album, Asterix and the Picts, has now been announced and ... More 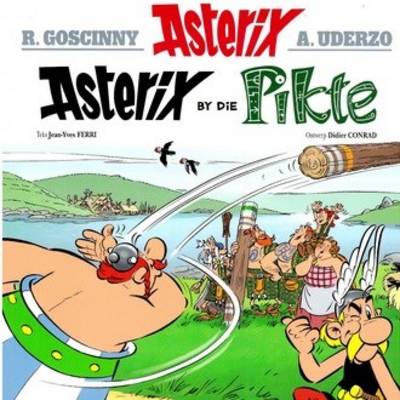 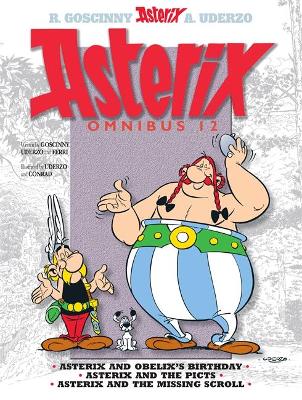 In Asterix and the Picts Asterix and Obelix rescue a mysterious Pict named MacAroon and must journey to Caledonia,... More