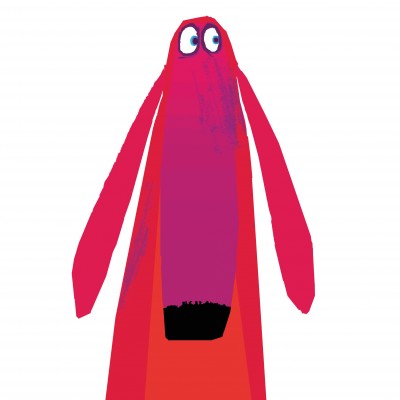 5 stars across 9 books
Chris Haughton is an Irish illustrator and author living in London. He was listed in Time magazine's 'DESIGN 100' for the work he has been doing for fair trade clothing company People Tree. His debut book 'A Bit Lost' was first published in English in September 2010. It has been translated into 19 languages and won 10 awards in 8 countries. In the UK it won Gold at the AOI 'Best of British Illustration Awards 2010'. In Ireland it won the Bisto Children's book of the year and the Eilís Dillon Award for Best Debut Book. In Holland it won the Dutch Picture Book of the Year 2012. In the US it won the Marion Vannette Ridgway award. 'Oh No George' came out in March 2012 and has been nominated for 5 awards in 4 countries including the Greenaway Medal and the Roald Dahl Funny award. ‘SHH! We have a plan’ came out in March 2014 and won the UK Association of Illustrators Award for best childrens book. Hat Monkey was released in Sept 2014. 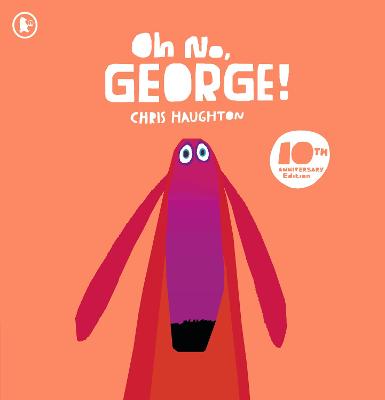 It's hard work being good all the time - and it's especially hard for a dog like George! Now celebrating its 10th an... More 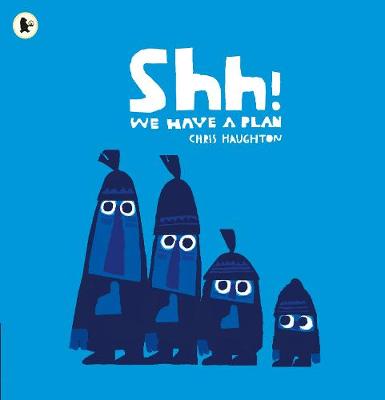 The winner of the 2014 Association of Illustrators' Award for Children's Books, Shh! is the covetable new pictur... More 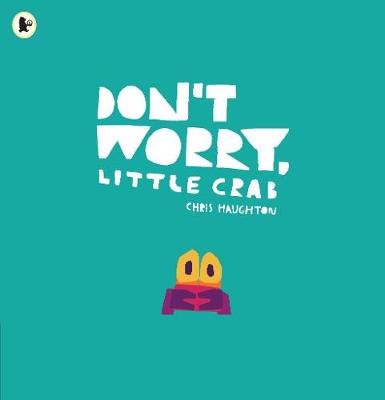 From the creator of A Bit Lost, Oh No, George!, Shh! We Have a Plan and Goodnight Everyone , comes a book about t... More 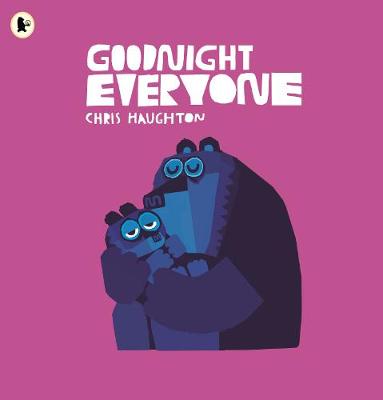 From the multi award-winning picture book maker of A Bit Lost, Oh No, George! and Shh! We Have a Plan , comes the... More 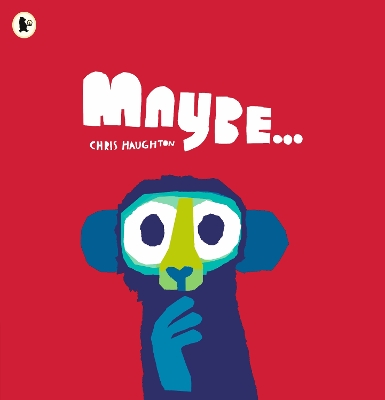 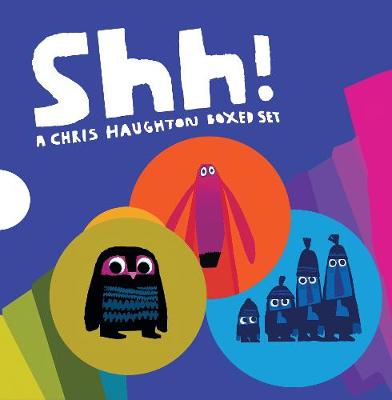 A boxed set of 3 vibrant, vivid board books from award-winning author-illustrator Chris Haughton In these three... More

A boxed set of five vibrant, witty board books from multi-award-winning author-illustrator Chris Haughton. In the... More 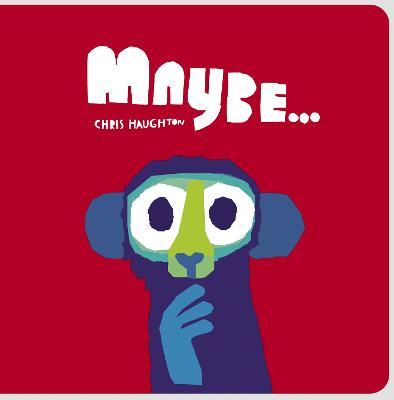