5 stars across 24 books
ADDY FARMER is a children's writer and teacher. She is networks co-ordinator for the Society of Children's Book Writers and Illustrators and regional co-ordinator for the SCBWI in the North East. Her story for early readers, Grandad's Bench, was published by Walker Books in 2008. She lives in Lincolnshire. CHRIS FISHER has illustrated around 65 books including Nonsense Nursery Rhymes (for which he received the Play and Learn Gold Award in 1998) and The Snow Dragon for which he received a Kate Greenaway Medal nomination in 2000 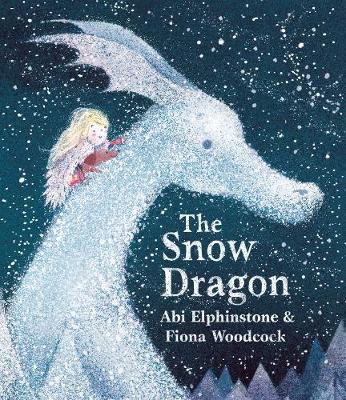 You can be late for many things in life, but you should never keep an adventure waiting... In Griselda Bone's gl... More 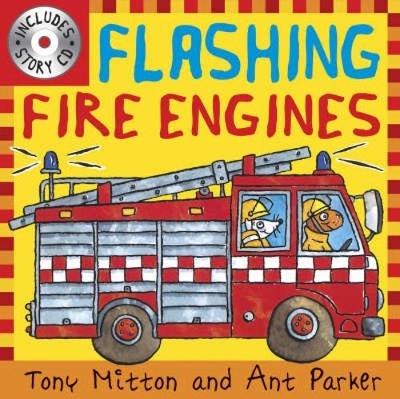 Jump aboard the fire engine in this picture book with playful art, brave animal firefighters and a brilliant picture dic... More 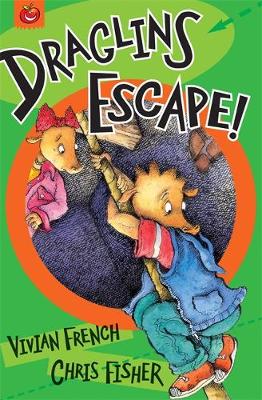 Charming Borrowers-style stories about mini-dragons who move from their home in the attic to the great Outdoors. Daffodi... More 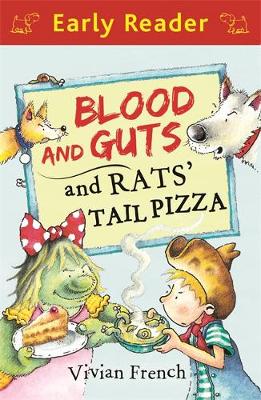 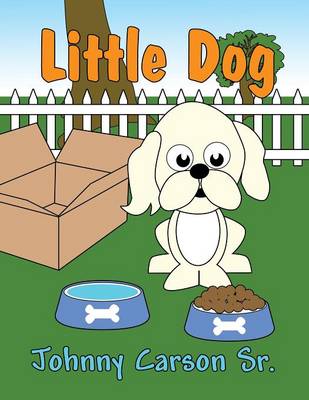 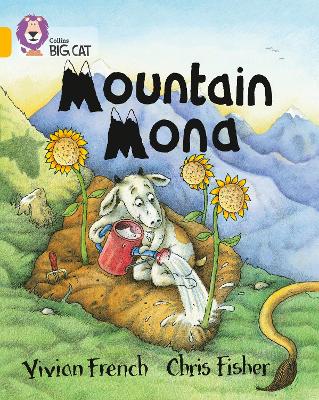 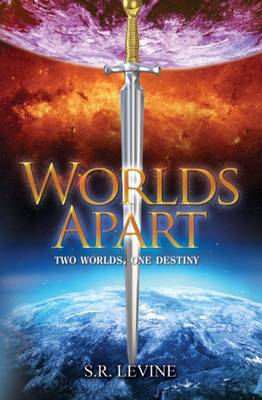 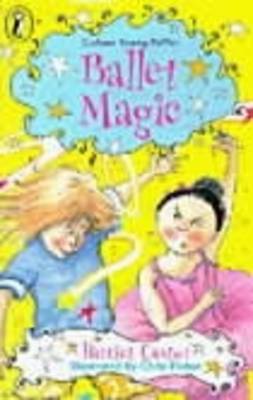 Jess doesn't think she's going to like ballet - snooty Primrose Pettifer loves it and she'd hate to be like her! But Jes... More 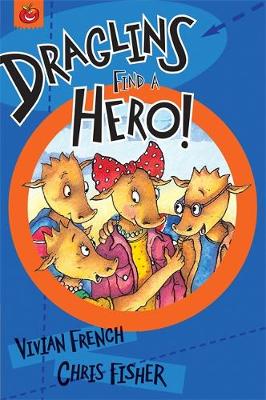 Charming Borrowers-style stories about mini-dragons who move from their home in the attic to the great Outdoors. Summe... More 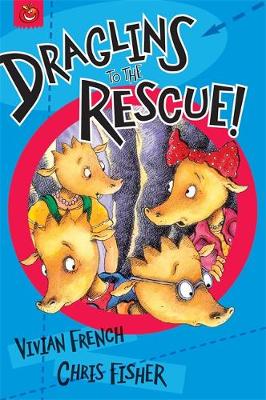 Draglins to the Rescue
1st October 2007

Charming Borrowers-style stories about mini-dragons who move from their home in the attic to the great Outdoors. Daffod... More