5 stars across 3 books
ADDY FARMER is a children's writer and teacher. She is networks co-ordinator for the Society of Children's Book Writers and Illustrators and regional co-ordinator for the SCBWI in the North East. Her story for early readers, Grandad's Bench, was published by Walker Books in 2008. She lives in Lincolnshire. CHRIS FISHER has illustrated around 65 books including Nonsense Nursery Rhymes (for which he received the Play and Learn Gold Award in 1998) and The Snow Dragon for which he received a Kate Greenaway Medal nomination in 2000 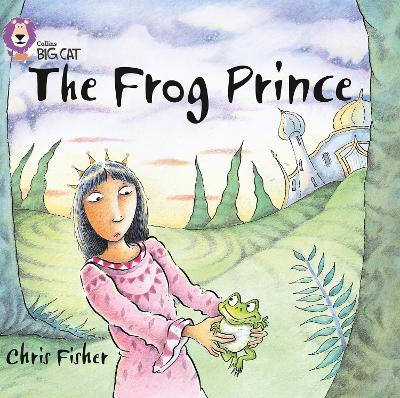 When the princess accidentally drops her ball in the pond she doesn't expect a frog to bring it back to her, and certa... More 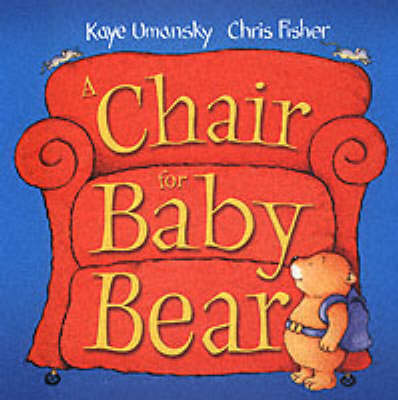 A Chair for Baby Bear

Goldilocks ate up all of Baby Bear's porridge and broke his chair...but what happened after Goldilocks left? Some time h... More 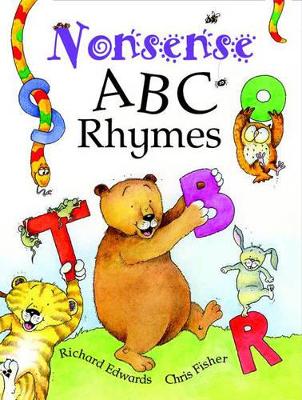 There are rhymes for every letter in the alphabet - hilarious rhymes, wicked rhymes, thoughtful rhymes, sometimes sad rh... More