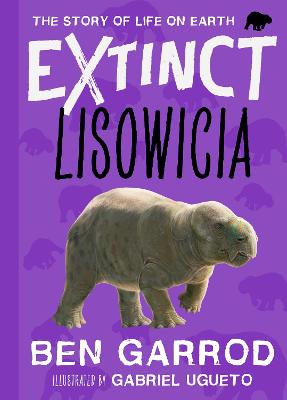 TV scientist Ben Garrod presents the biggest extinction events ever, told from the point of view of evolution's superstars, the most incredible animals ever to swim, stalk, slither or walk our planet. Whether you're 9 or 90, his unique exploration of the most destructive, yet most creative, force in nature makes top level science fun. Here are the superstars of the story of life, from the super-weird to the super-ferocious. Usually a species has 10 million years or so of evolving, eating, chasing, playing, maybe doing homework, or even going to the moon before it goes extinct. Lisowicia was super-sized. Weighing in at 9 tonnes, it was one of the largest animals roaming the planet during the Late Triassic. It was a kind of cross between a reptile and a mammal, but not quite either! What did Lisowicia eat, how and where did it live and what caused the complete disappearance of this animal which lay undiscovered for over 200 million years? Collect all eight books about animals we have lost in mass extinctions caused by asteroids or mega-volcanoes, clashing continents and climate change. Also includes:
* Past brought to full-colour life by palaeoartist Gabriel Ugueto
* Ask an Expert contributions from leading scientists
* Glossary and pronunciation guide 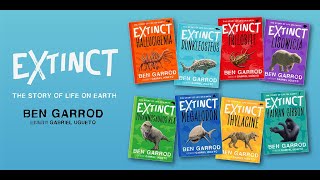 This is Book 4 in the Extinct Series. See all Extinct books here.


No one has written a review for 'Lisowicia'