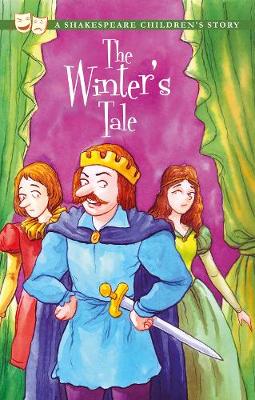 The Winter's Tale is one of Shakespeare's most popular comedies. The play was first published in 1623, and has since been
performed worldwide with great success. It is set in Sicily, and revolves around the main character, King Leontes, who is consumed by doubts about his wife's loyalty. Jealousy drives him to plot his best friend's murder, imprison his wife and disown their unborn child. The play stretches over a period of sixteen long years during which Leontes realises his mistakes, and he is finally reunited with his estranged wife and daughter.

This short narrative version of the play has been suitably adapted to help introduce the play to young readers. It can be read by children or read to them by parents who wish to introduce them to the play. It can also be used by teachers as a classroom resource. The easy-to-read narration and comic-style illustrations are sure to captivate children's interest and develop their reading skills.
Also available as part of a 20 book set, including Romeo and Juliet, Hamlet, The Tragedy of Macbeth, A Midsummer Night's Dream, A Winter's Tale, The Taming of the Shrew, The Tempest, Twelfth Night, Timon of Athens, The Two Gentlemen of Verona, The Merchant of Venice, Othello, Much Ado About Nothing, King Lear, Julius Caesar, Cymbeline, The Comedy of Errors, As You Like It, Anthony and Cleopatra and All's Well That Ends Well. 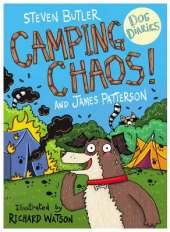 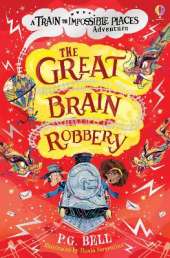 
No one has written a review for 'The Winter's Tale'