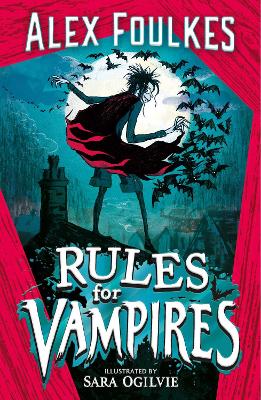 Rules for Vampires: Get spooked this halloween!

Rules for Vampires: Get spooked this halloween! Reviews | Toppsta

Straighten your cape and sharpen your claws . . . being a vampire is harder than it looks! The spookiest story you'll read this Halloween from Alex Foulkes, illustrated by Sara Ogilvie.

There are highs and lows to being a vampire. On one claw, you get cool powers like beastly strength and hypnotism and the ability to GRIMWALK. On the other claw, however, vampires are bound by the Vampiric Laws: rules to protect the balance between the worlds of the Living and the Undead. And unfortunately, 11-year-old Leo has just forgotten rule number one . . . The Rules for Vampires don't tell you what to do when you make a ghostly enemy, or accidentally restart an ancient war. But Leo and her very unusual family are more than up to the job.

A monstrously funny and devilishly dark new adventure from debut talent Alex Foulkes, illustrated throughout by the award-winning Sara Ogilvie, Rules for Vampires is the series that fans of Lemony Snickett and Skulduggery Pleasant will devour for breakfast.

Rules for Vampires: Get spooked this halloween! Reviews | Toppsta 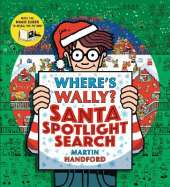 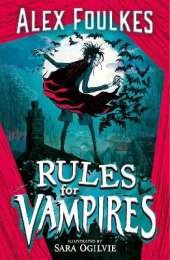 Enter to win a copy of this book to review for us! 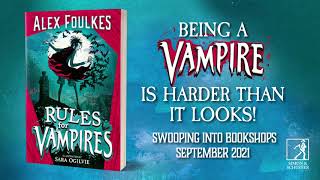 Enter to win a copy of this book to review for us!

Alex Foulkes is from Stoke-on-Trent in the Midlands of England, and lives with her boyfriend and their dog, Mac, who is just small enough to sit on the back of a broomstick (very convenient!).  She has worked as a teaching assistant and a school librarian.  When she's not reading and reading and reading, she's writing her very own stories with chills, thrill

Richmal Crompton was born in Lancashire in 1890. The first story about William Brown appeared in  Home   magazine in 1919, and the first collection of William stories was published in book form three years later. In all, thirty-eight William books were published, the last one in 1970, after Richmal Crompton's death.