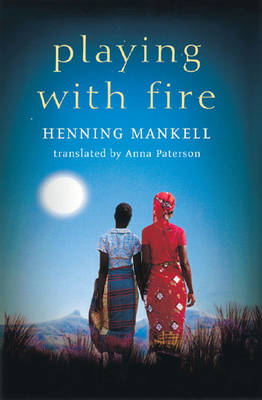 In the night there was a blue world lit by the moon . blue sand trickled between her fingers and swells of seawater moved inside her . It was a dream, yet Sofia knew that her time had come. She was fifteen, and childhood was behind her.Sofia takes in sewing, and her older sister, Rosa, works in the vegetable plot to help their mother support their family. Rosa, is strong and beautiful, and she loves boys, and dancing - something that Sofia, with her crutches, will never be able to do. Sofia imagines a boy who will love her for herself - Moonboy - the boy who appears in the night. Then suddenly Rosa falls ill, and Sofia is afraid for her. Their mother puts her faith in African magic, but it's Sofia who must help Rosa face the reality of AIDS, and the difficult road ahead.Playing with Fire is a brave, moving and unflinchingly honest story set in Mozambique. It follows Henning Mankell's earlier novel about Sofia, the unforgettable Secrets in the Fire. 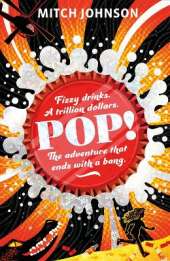 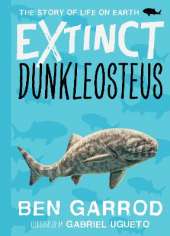 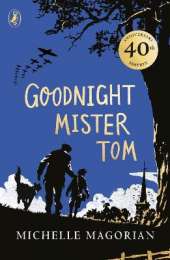 Henning Mankell is a well-known writer of novels and plays in Sweden.Anne Stuksrud was born in Sweden but now lives in Australia. She is a trained teacher, a writer and a student of psychology.