Virginia Bergin grew up in Abingdon, Oxfordshire, and went on to study psychology, but ruined her own career when, while dabbling in fine art at Central Saint Martins, she rediscovered creative writing. Since then she has written poetry, short stories, film and TV scripts, and a play that almost got produced - but didn't. In between and alongside more jobs than you've had hot dinners, she has worked as a writer on TV, eLearning and corporate projects and has twenty-two broadcast and non-broadcast TV credits. Most recently, she has been working in online education, creating interactive courses for The Open University.

She currently lives on a council estate in Bristol and has taken to feeding the birds. 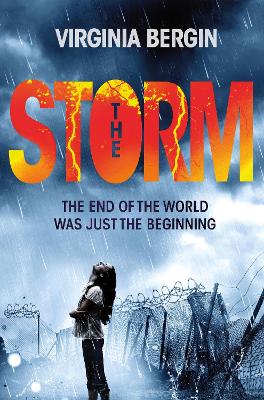 I'll tell you a weird thing about apocalypses - a thing I didn't even know until I was in one: they seem pretty ... More 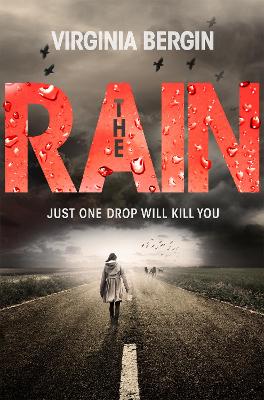 An apocalyptic thriller, The Rain by Virginia Bergin is a coming of age story of survival in a scary, weather-beat... More 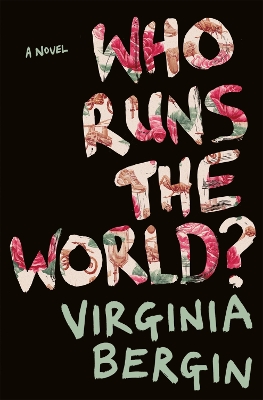 Welcome to the Matriarchy. Sixty years after a virus has wiped out almost all the men on the planet, things ar... More