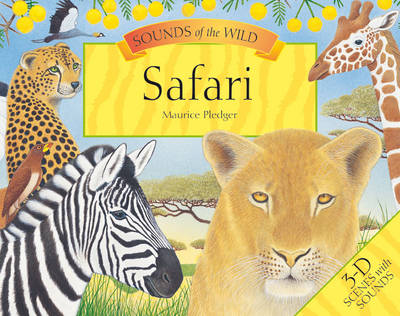 The next exciting title in our popular Maurice Pledger series. Meet a variety of wonderful animals from around the world... More 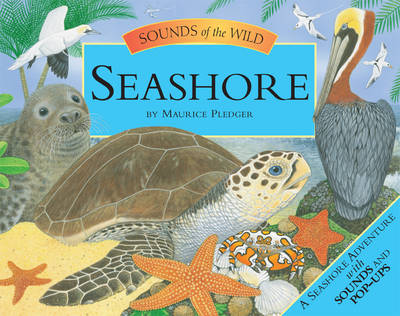 Sounds Of The Wild Seashore

The next exciting title in our popular Maurice Pledger series. Immerse yourself in the delights of the seashore, with in... More 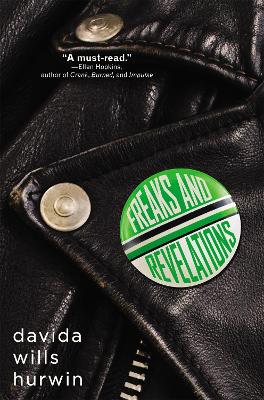 "You can come back when you're done being gay." Jason is a 13-year-old who comes out to his religious and conservative... More

Sounds of the Wild