5 stars across 3 books
Val McDermid is the author of 22 bestselling novels, which have been translated into 30 languages, and have sold over 10 million copies. She has won many awards internationally, including the CWA Gold Dagger for best crime novel of the year and the LA Times Book of the Year Award. She was inducted into the ITV3 Crime Thriller Awards Hall of Fame in 2009. My Granny Is a Pirate is Val's first children's book. Arthur Robins is known and loved the world over for his witty and lively picture books and cartoons. He has illustrated numerous and much-loved books for Orchard, including the ever-popular Seriously Silly series, written by Laurence Anholt, and the picture book series featuring Small Knight and George which was written by Ronda Armitage. Arthur lives in Surrey, near his two grown-up daughters. 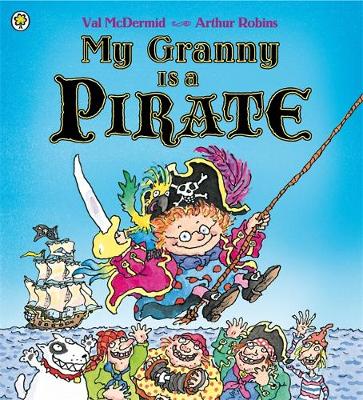 The perfect story to keep you entertained whilst stuck at home and missing Granny! Who knows, when you next see her, s... More 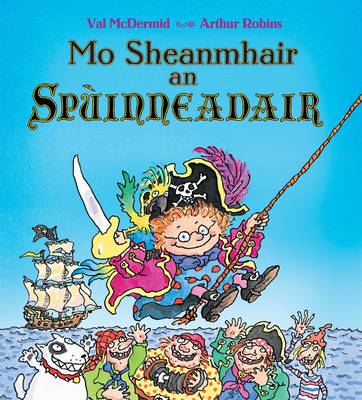 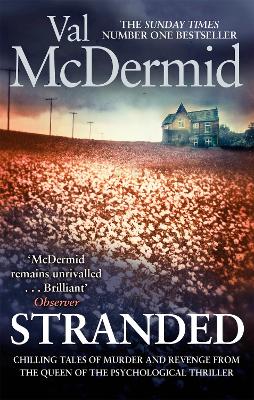 'There are stories here which will make you shudder, and which will linger long in the mind' Ian Rankin Passion. Obses... More