5 stars across 13 books
Daniel Wallace is the New York Times bestselling author of Star Wars: The New Essential Guide to Characters as well as a dozen more books that explore the underpinnings of the Star Wars universe, such as Star Wars: The Essential Atlas and The Complete Star Wars Encyclopedia. He is a regular contributor to Star Wars Insider magazine and assembled the questions used in the Star Wars Trivial Pursuit game. In addition to his contributions to the galaxy far, far away, he has written for universes including Indiana Jones, Smallville, Supernatural, DC Comics, and Marvel Comics, with books including The Marvel Encyclopedia, The DC Comics Chronicle, and The Art of Superman Returns. Ryder Windham is the author of over sixty Star Wars titles, including Star Wars Blueprints: The Ultimate Collection and the New York Times-bestseller Star Wars: The Ultimate Visual Guide. He has written junior novelizations of Star Wars and Indiana Jones movies and scripted numerous comics. An occasional freelance cartoonist and storyboard artist, he is an instructor and Certificate Program Advisor for Comics and Sequential Art at Rhode Island School of Design Continuing Education. 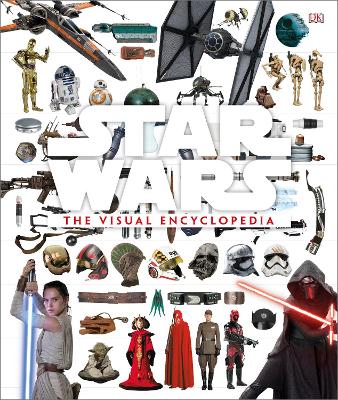 Take a stunning visual tour of Star Wars with DK's comprehensive pictorial guide to the galaxy far, far away! ... More 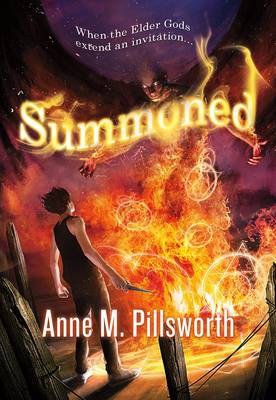 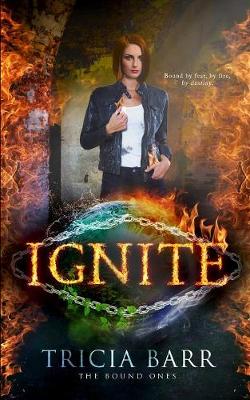 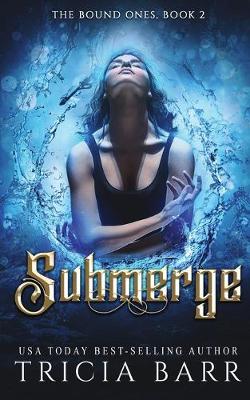 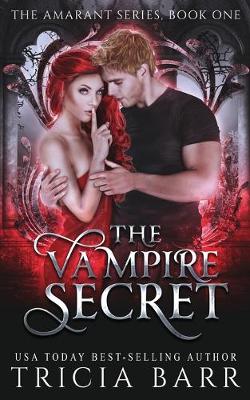 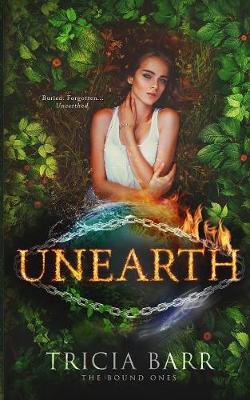 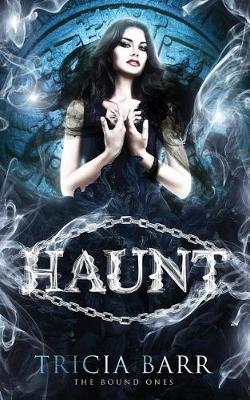 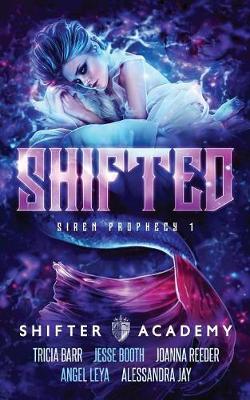 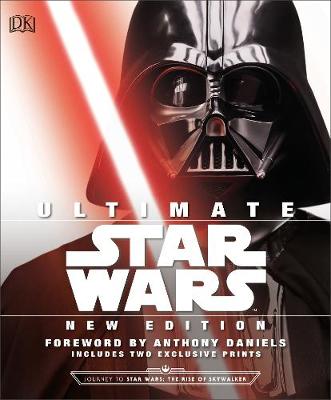