3 stars across 12 books
Sir Tony Robinson has written many books on historical subjects, including Bad Kids and The Worst Children's Jobs in History . He has written several television series for children including Maid Marian and Her Merry Men for which he received a BAFTA and a Royal Television Award. He presents Channel 4's archaeology series Time Team , and played Baldrick in Blackadder . 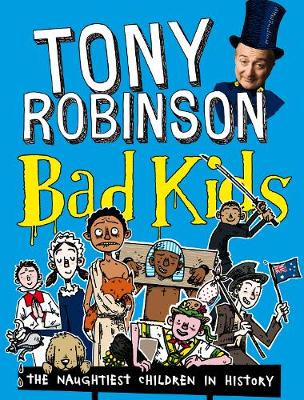 Bad Kids: The Naughtiest Children in History
6th May 2011

So you're standing outside the Head's office, waiting to be told off for breaking a classroom window. You've got sweat... More 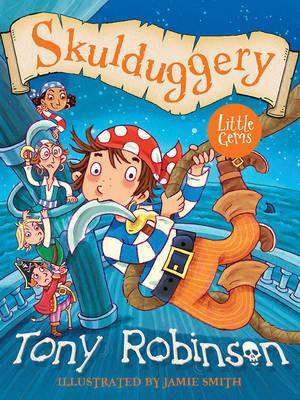 A fun, swashbuckling adventure. Ben arrives at pirate school ready and raring to learn all about how to be the best pira... More 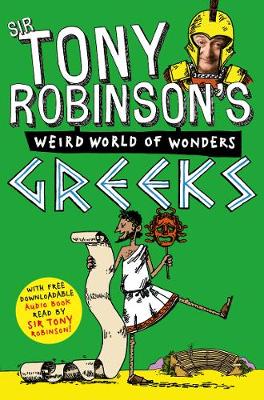 This paperback edition includes a link to download a free audio version of the book read by Sir Tony Robinson. In S... More 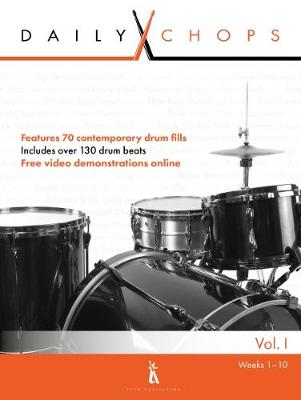 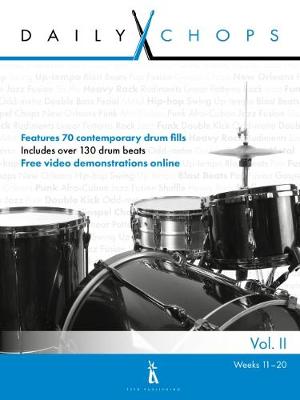 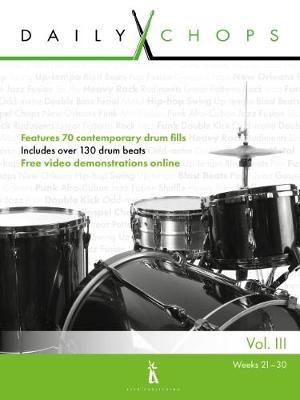 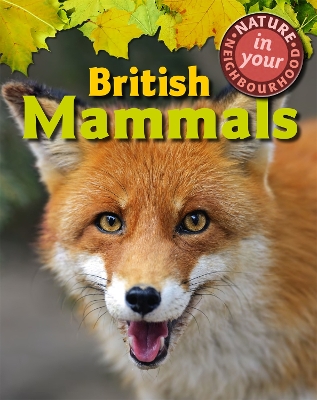 Wherever you live in Britain, you will be amazed at how much mammal life there is right on your doorstep. Even in the ... More 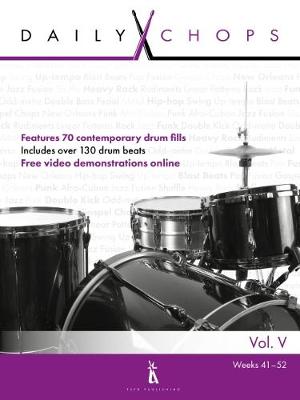 Nature in Your Neighbourhood