Tom Jamieson moved to London from Australia in 1990 where he decided to try his hand at writing for radio. Luckily the BBC liked his work and he's been writing for shows such as The News Quiz and other topical sketch shows since 1995. Tom also writes for television programmes such as Dead Ringers, and his main job since 1999 has been writing for Private Eye . Tom first started writing for children when he co-wrote the children's sitcom Scoop for CBBC between 2009 and 2011. Now he is turning his hand to children's books, and The Return of Sproutzilla is Tom's second picture book with Macmillan.

Mike Byrne grew up on the Wirral near Liverpool before moving to Wales to study Illustration at Glyndwr University. He began his career as a designer for a greetings card company and then became a studio manager for a licensed stationery designer before leaving to fulfil his dream of illustrating children's books. Mike now lives in Surrey with his wife, cat and two sons where he spends his days doodling and illustrating children's books fuelled only by tea and biscuits. Mike illustrated the Jack's Mega Machines series for Simon & Schuster. The Return of Sproutzilla is his fourth title with Macmillan. 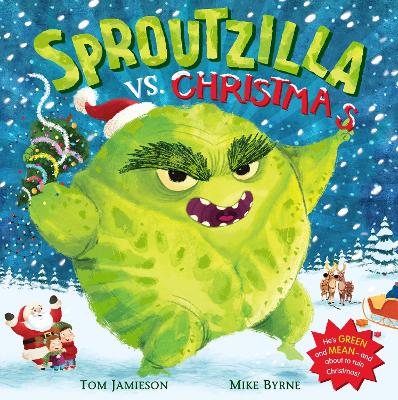 Jack loves everything about Christmas. Except for one thing: he does not like Brussels sprouts. When Jack's parent... More 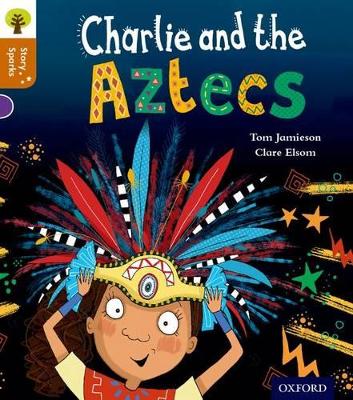 On a trip to a museum, Charlie suddenly finds herself transported back in time to an Aztec village! She's arrived on the... More

The Return of Sproutzilla!
17th October 2019

Mean, green Sproutzilla is back and he's determined to destroy Christmas. But watch out . . . this time he isn't alone... More 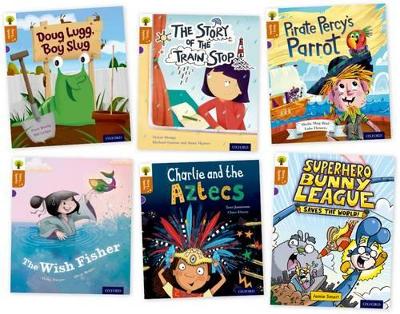 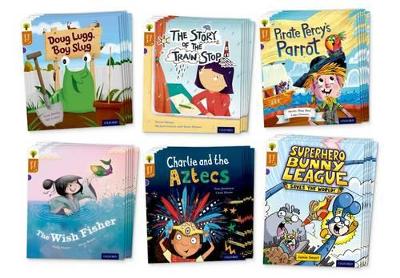 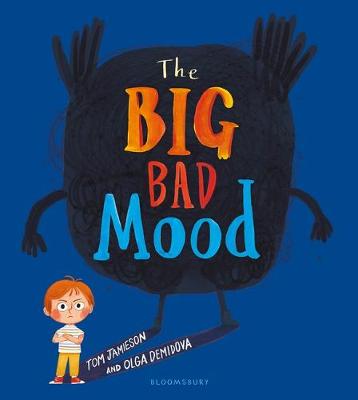 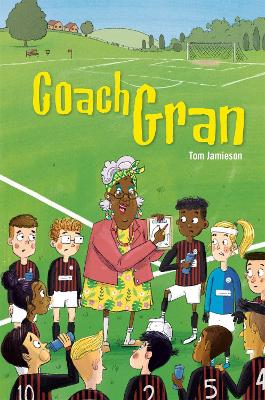 There's a football disaster brewing at Danwell Rovers when they find themselves without a coach. None of the parents w... More 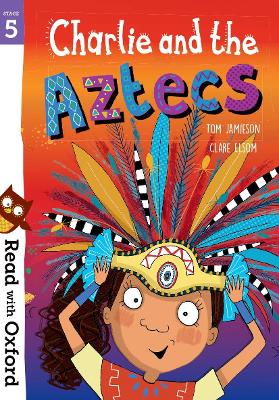 Read with Oxford: Stage 5: Charlie and the Aztecs
7th March 2019

Read with Oxford: Stage 5: Charlie and the Aztecs

On a school trip, Charlie suddenly travels back in time and meets the Aztecs! Can she beat them at their own game? Book... More

The Return of Sproutzilla!
17th October 2019

It's that time of year again and Jack and Ruby can't wait to start the festive fun, but ho-ho-oh-no! Mean, green Sprou... More 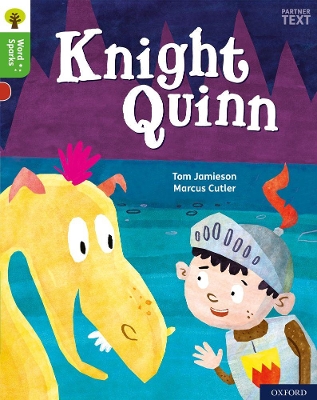 Quinn is expected to train as a knight, but all he wants to do is play chess! Using the world's largest known database ... More