5 stars across 77 books
Tim Collins (Author)
Tim Collins is originally from Manchester, but now lives in London. He is the author of over thirty books including Wimpy Vampire, Cosmic Colin and Dorkius Maximus. His books have been translated into over thirty languages and he has won awards in the UK and Germany.

John Bigwood (Author)
John Bigwood is an illustrator and graphic designer who illustrates titles for children and adults across a range of genres, such as the best-selling Sherlock Bones series and How to Draw People for the Artistically Anxious, among others. John studied Illustration and Animation at Falmouth College of Art and currently lives and works in London. 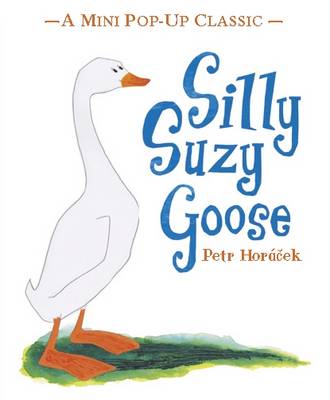 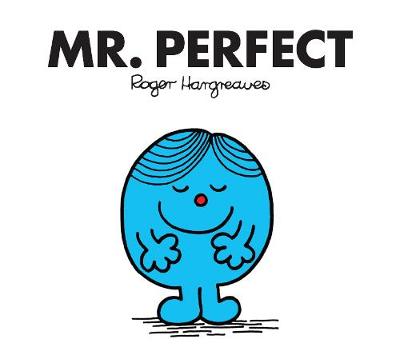 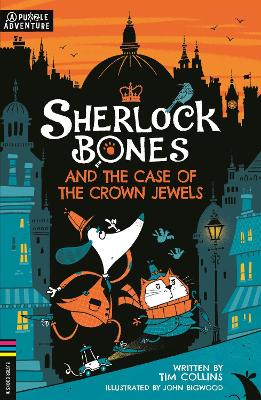 When the crown jewels go missing from Kennel Palace, it's up to super-sleuth Sherlock Bones and his trusty sidekick ... More 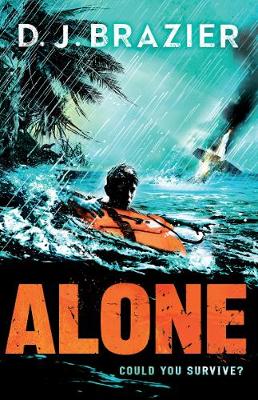 The trip of a lifetime - that's what it was supposed to be, paid for with money Gran left thirteen-year old Sam in her w... More 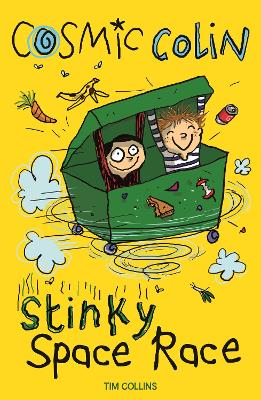 Colin has a strange new classmate. His name is Harry. He is suspiciously neat ... and he spends a lot of time in the b... More 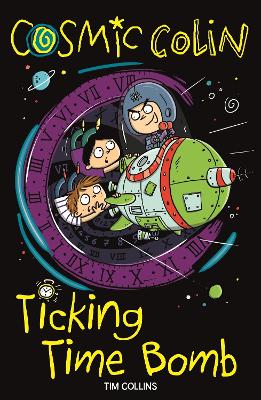 When Harry discovers that the most evil villain in the galaxy, Galactic Gary, has escaped from prison, it's not just... More 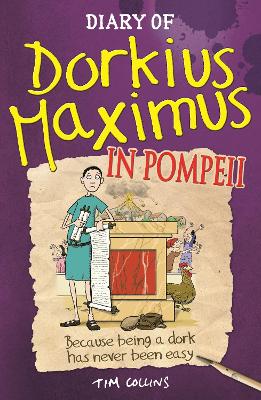 Diary Of Dorkius Maximus In Pompeii
15th May 2014

Diary Of Dorkius Maximus In Pompeii

The fantastic third instalment in the Dorkius series sees the young protagonist travel to Pompeii for more silly... More 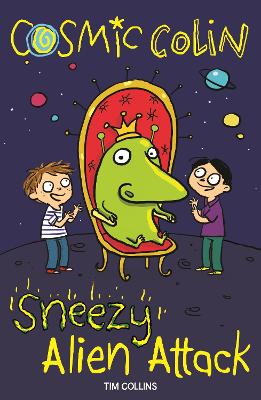 When Harry the alien lands his spacebin in his friend Colin's garden, it's time for an adventure! There's just ... More 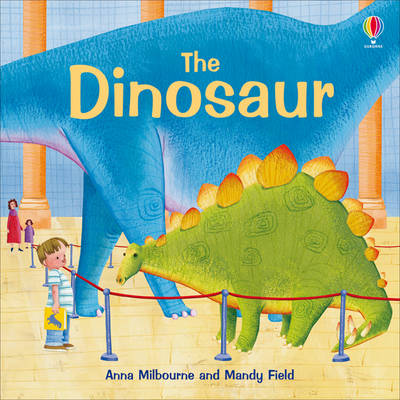 This is a wonderfully imaginative artist-led picture book taking young children on a gently informative and enjoyable jo... More 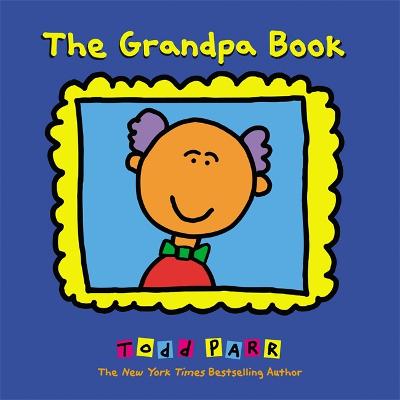 Todd Parr celebrates grandfathers and all the different varieties they come in. Parr's messages are funny and reas... More

Sherlock Bones and the Curse of the Pharaoh's Mask

Sherlock Bones and the Curse of the Pharaoh's Mask

The Long-Lost Secret Diary of the World's Worst

Once Upon Another Time

The League of Enchanted Heroes

The Untold Story Of...