3 stars across 30 books
Tim Bowler is one of the UK's most compelling and original writers for teenagers. He was born in Leigh-on-Sea and after studying Swedish at University he worked in forestry, the timber trade, teaching and translating before becoming a full-time writer. He lives with his wife in a small village in Devon and his workroom is an old stone outhouse known to friends as 'Tim's Bolthole'.

Tim has written nineteen books and won fifteen awards, including the prestigious Carnegie Medal for River Boy. His most recent novel is the gripping Night Runner and his provocative BLADE series has been hailed as a groundbreaking work of fiction. He has been described by the Sunday Telegraph as 'the master of the psychological thriller' and by the Independent as 'one of the truly individual voices in British teenage fiction'. 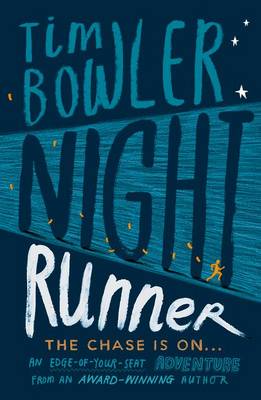 Zinny's life is falling apart. Shadowy figures are following him. His parents are keeping secrets but he can't figure o... More 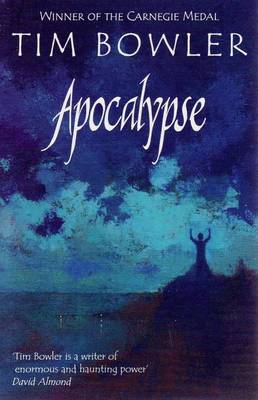 After a dramatic accident Kit and his parents find themselves washed up on a small island. But there is no sanctuary her... More 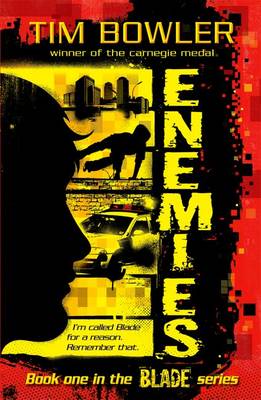 So what am I going to tell you? Not much so don't get excited. You probably want to know my name. Well, that's a bit of ... More 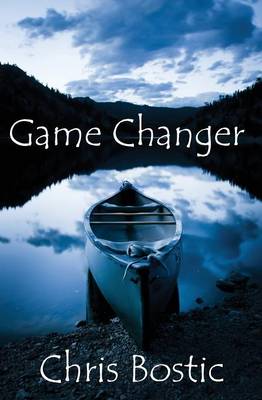 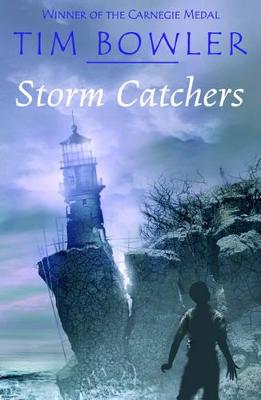 Fin is devastated by guilt when his sister, Ella, is kidnapped. She is snatched away from the house in the middle of a ... More 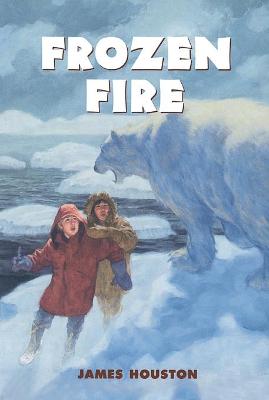 The Canadian Arctic - a frozen land where bone-chilling winds and negative forty degree temperatures can last for days o... More 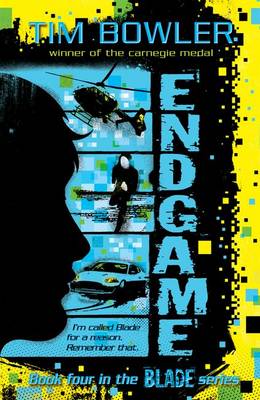 Revenge isn't sweet. It's just necessary. Blade has done all he can - shaken up the city, turned the gangster bosses ag... More 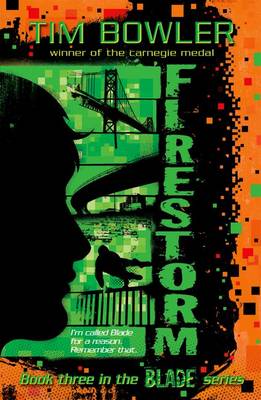 Blade is back in the city he hates and fears. His enemies have taken Jaz, the little girl who has become the centre of h... More 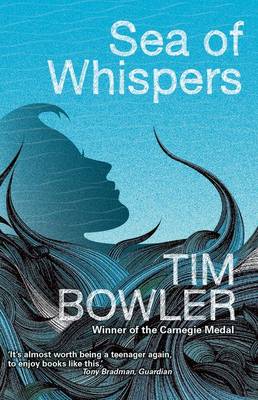 Somehow the boat was still afloat - another wave had lifted it clear of the first rock and was driving it further inshor... More 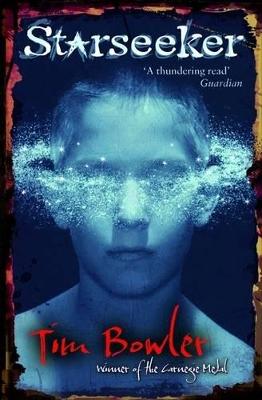 Luke is in trouble. Skin and the gang have a job for him. They want him to break into Mrs Little's house and steal the... More 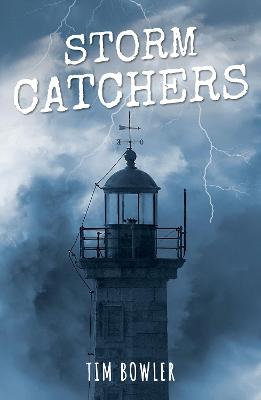 Tales from the Dark Side