3 stars across 2 books
Steve Hofstetter is an L.A.-based comedian, actor, and YouTube personality. He s one of the top booked comic acts on the college circuit and has written humor columns for The New York Times, SportsIllustrated.com, and NHL.com. He s also host and executive producer of Laughs on FOX and Finding Babe Ruth on FS1. His second live comedy album reached #20 on Billboard s comedy charts, and his fifth hit #1 on iTunes comedy charts. 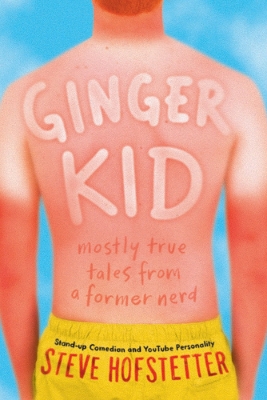 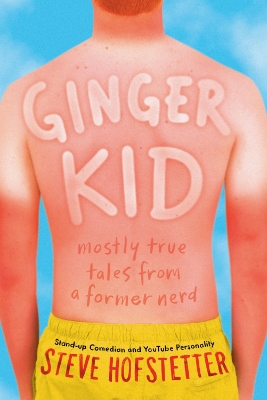