5 stars across 41 books
Author: Born in 1971, Steve Cole spent a happy childhood in rural Bedfordshire being loud and aspiring to amuse. He liked books, and so went to the University of East Anglia to read more of them. Later on he started writing them too, with titles ranging from pre-school poetry to Young Adult thrillers (with more TV and film tie-ins than he cares to admit to along the way). In other careers he has been the editor of Noddy magazine, and an editor of fiction and nonfiction book titles for various publishers. Reader: Stephen Tompkinson rose to fame after his roles in Drop the Dead Donkey and the BBC drama Ballykissangel. He has since starred in a number of TV comedies and dramas, including In Deep, Wild at Heart, and The Taming of the Shrew and appeared in such West End productions as Tartuffe, Arsenic and Old Lace and Art. He also starred in the feature films Brassed Off, Hotel Splendide and Treacle. 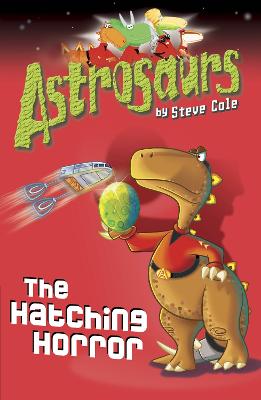 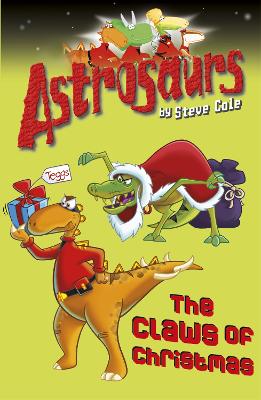 Astrosaurs 11: The Claws of Christmas

Meet Captain Teggs Stegosaur and the crew of the amazing spaceship DSS Sauropod as the ASTROSAURS fight evil acros... More 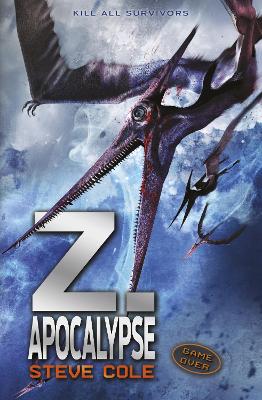 Prehistoric beasts merge with nightmare visions of the future in this thrilling conclusion to the Z. Rex trilogy. R... More 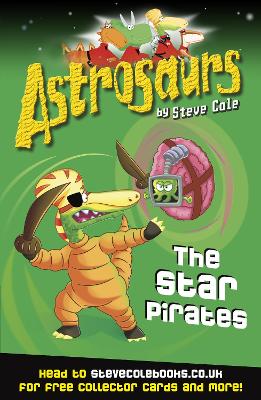 Meet Captain Teggs Stegosaur and the crew of the amazing spaceship DSS Sauropod as the Astrosaurs fight evil acros... More 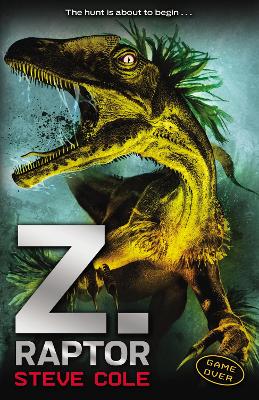 A sensational thriller about hyper-evolved dinosaurs, battling for supremacy on a small Pacific island - with fourteen... More 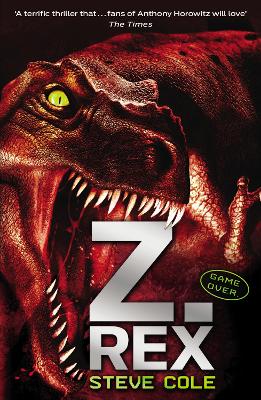 Adam Adlar is alone in an isolated apartment building wondering why his scientist dad hasn't been able to get home for... More 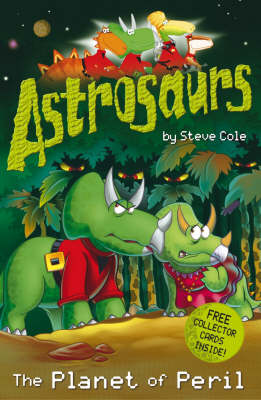 Astrosaurs 9: The Planet of Peril

Meet Captain Teggs Stegosaur and the crew of the amazing spaceship DSS Sauropod as the Astrosaurs fight evil across the ... More 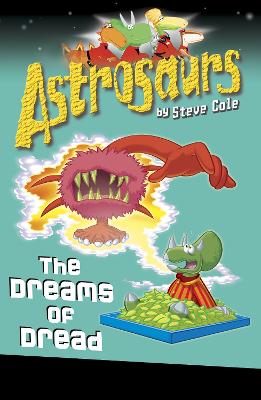 Astrosaurs 15: The Dreams of Dread

DINOSAURS . . . IN SPACE! A thrilling new adventure in this bestselling Astrosaurs series - perfect for childre... More 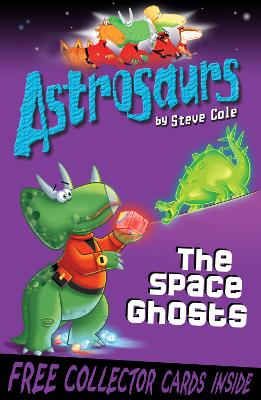 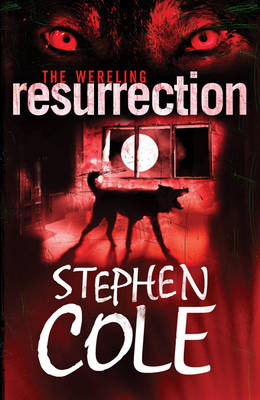 A museum in Chicago takes possession of a body remarkably preserved in a peat bog in Germany since the sixteenth century... More

The adventures of Mr Bean