5 stars across 21 books
Having grown up in Galway and Donegal, Siobhan Parkinson has lived most of her adult life in her native Dublin. She studied English literature and German at Trinity, and went on to take her doctorate in English literature. She has worked for many years as an editor, a profession that very closely resembles that of writing. She concentrates more on her writing these days, but is also a very active member of the writers-in-schools scheme, and she gives workshops in creative writing and talks on her work in all sorts of situations. She has held various writing residencies and has been editor of, Inis -- The Children's Books Ireland Magazine, and Bookbird, the IbBy International magazine. Her books have won numerous awards and been translated into lots of languages, her favourites being Latvian, because it is so different, and Japanese, because it is back to front. Her husband, Roger Bennett, is a woodturner and teacher, and her son Matthew is almost grown up. Being her son didn't do him too much harm, he claims, but time will tell. Her book Sisters ... no way! won the Bisto Book of the Year award. Four Kids, Three Cats, Two Cows, One Witch (maybe) won a Bisto Merit Award. Siobhan's next book, The Moon King, also won a Bisto Merit Award and was on the iBbY Honour List 2000, in Ireland's first year as a member of iBbY. Siobhan was Ireland's first Laureate na nOg (Children's Laureate) from 2010-2012. 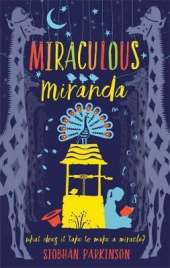 A touching new tale of hope and miracles from the award-winning Siobhan Parkinson. I love Miranda and so will you... More 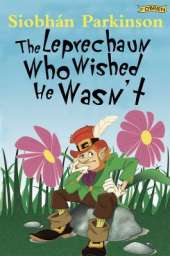 The Leprechaun Who Wished He Wasn't
1st April 1993

The Leprechaun Who Wished He Wasn't 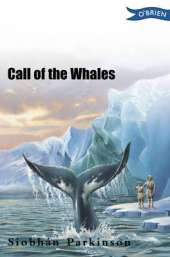 Call of the Whales

Over three summers, Tyke journeys with his anthropologist father to the remote and icy wilderness of the Arctic. Each su... More 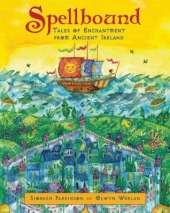 Eight ancient legends of Ireland, told for younger children by an acclaimed Irish writer and reviewer. The stories are... More 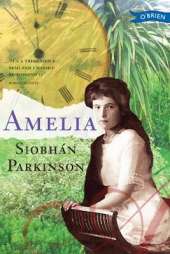 The year is 1914 and Amelia Pim will soon be thirteen. There are rumours of war and rebellion, and Dublin is holding i... More 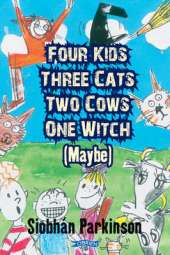 Beverley, a bit of a snob, cooks up a plot to visit the island off the coast. She manages to convince the somewhat cauti... More 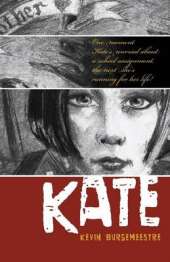 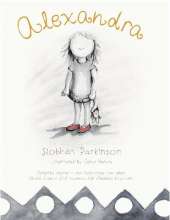 Four very short stories about the everyday life of a little girl. Alexandra's adventures include changing her name, be... More 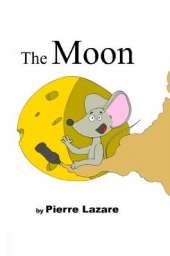 The moon is a fun wordless story about a little mouse achieving his dream, and proving that anything is possible when yo... More 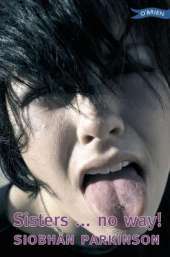 Cindy, a with-it and cynical young teen, still traumatised by her mother's recent death, is appalled when her father f... More 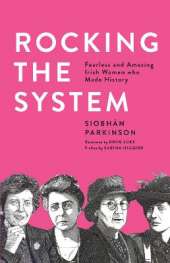 Rocking the System: Fearless and Amazing Irish Women who Made History

Rocking the System: Fearless and Amazing Irish Women who Made History