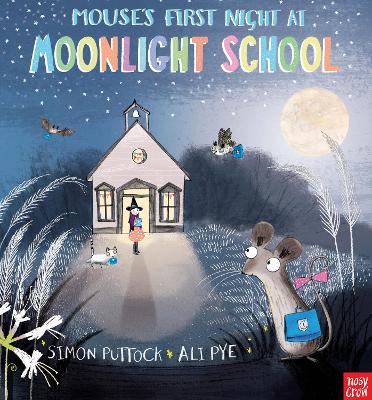 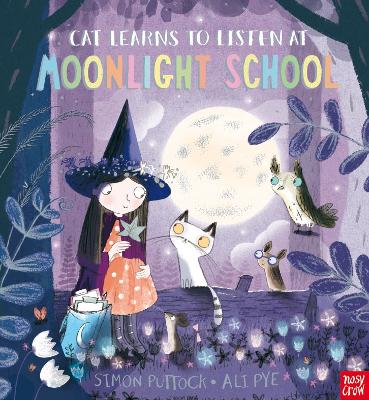 A gentle, reassuring picture book, perfect for little ones who are about to start school. Miss Moon is taking her class... More 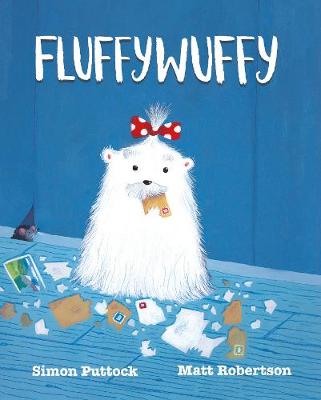 Mr Moot lives a quiet life with his cherished pet, Fluffywuffy, by his side. He isn't troubled by neighbours, or mice, o... More 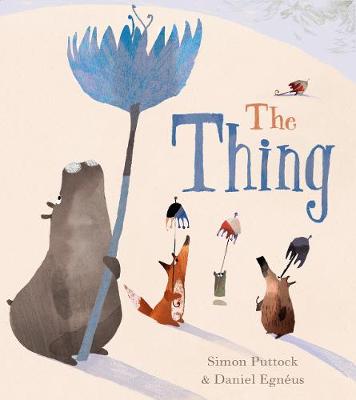 One day, the Thing falls from the sky and four strangers stumble across it. Together they decide to work... More 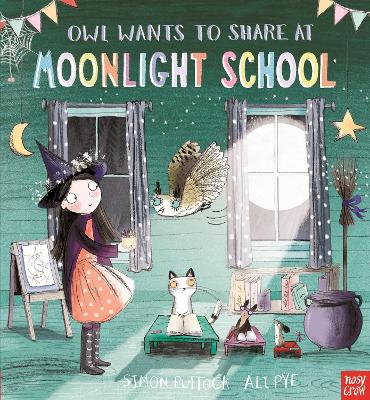 A gentle, reassuring picture book, perfect for little ones who are about to start school. It's drawing time at Moonligh... More 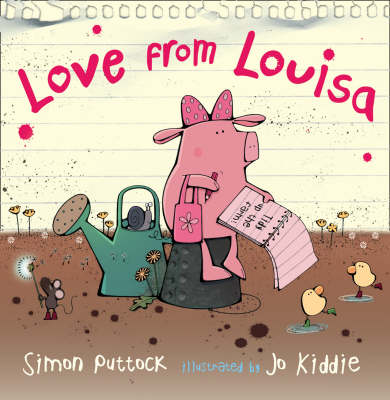 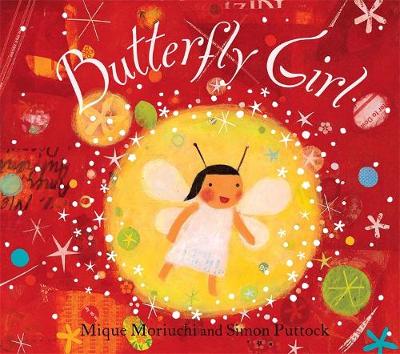 At the edge of the forest where the bluebells grow tall, high in the branches of a silver birch tree lives Butterfly Gir... More 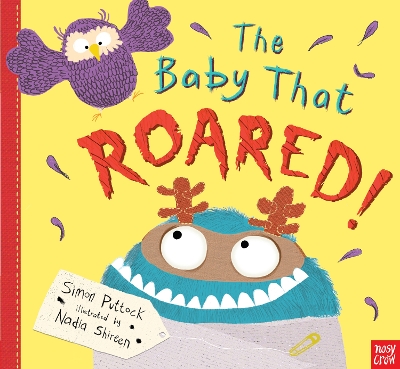 The Baby that Roared 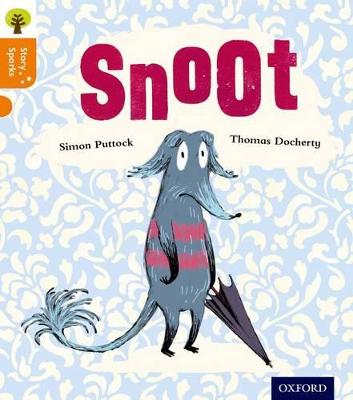 Snoot is frightened of almost everything. His best friend, Milton, says he has to be brave. But when the big bad dream a... More 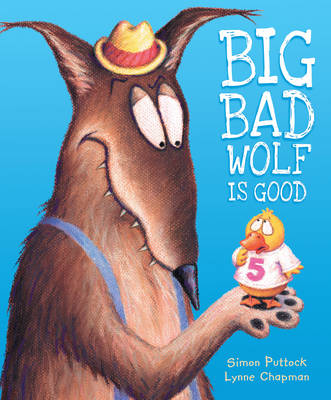 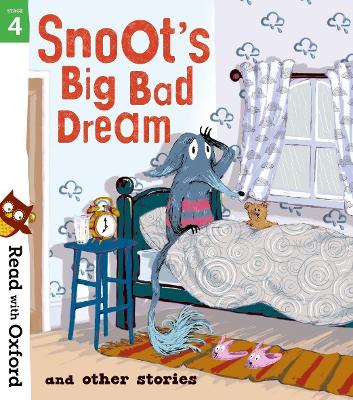